Eight stalls have been consumed by fire in the early hours of Tuesday morning in Serrekunda.

Pateh Gibba the public relations officer (PRO) of the Gambia Fire and Rescue Services (GFRS) said the incident occurred at around 1 am on Tuesday. He said the Serrekunda GFRS branch was contacted and they rushed to the scene. 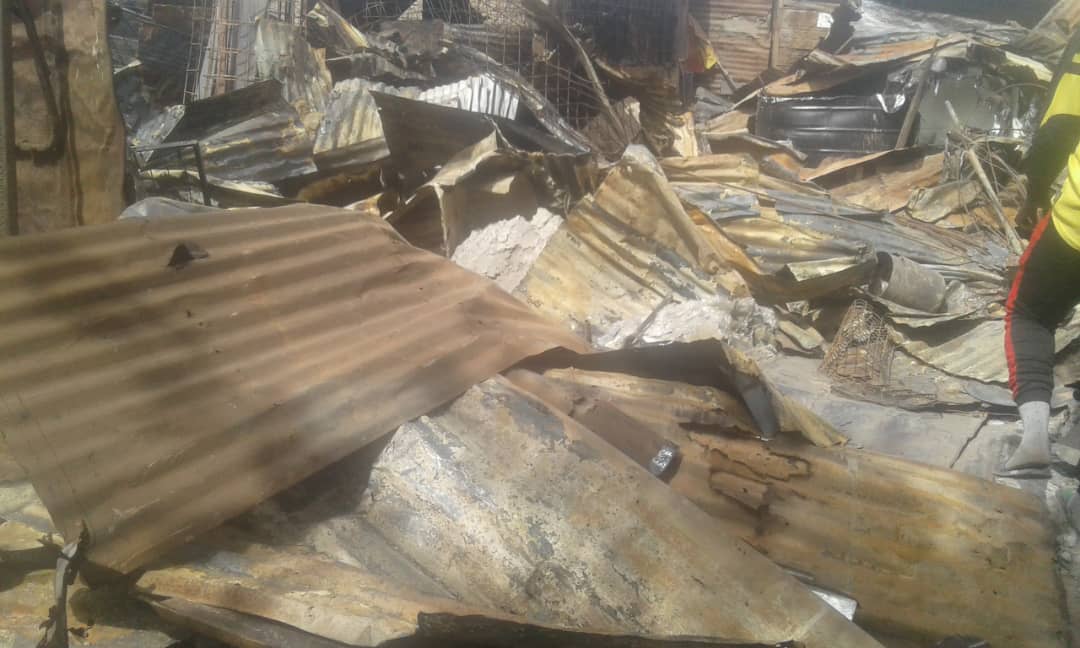 He said the fire officers called for reinforcement from Kotu fire station because they were unable to put extinguish the fire. Gibba said they suspected that the fire was caused by some individuals, adding that the police have apprehended one of them. He added that the investigation is ongoing.

Gibba told Foroyaa that the area consumed by the fire is not part of Serrekunda Market, adding the area burnt by the inferno is part of someone’s compound which is closed to the market.

He said they have not quantified the worth of the damage caused by the fire, added the damage was huge. 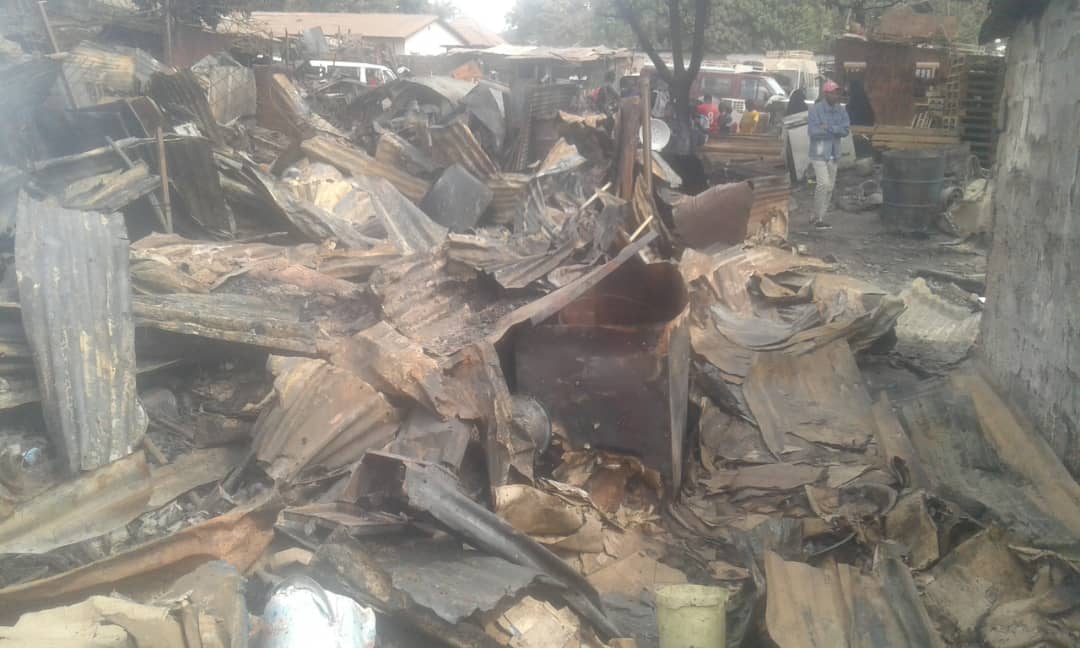 “The damage caused by the fire was huge,” he said.

Amadou Jallow, a blacksmith told Foroyaa that the incident happened at night while he was at home, adding that when he came in the morning, he did not find anything left at his shop. Jallow said this is his only business and means of work.

“My family and I depend on this shop for our living. As I speak to you, I don’t have anything to give to my family. The fire left me with nothing,” Jallow said.

Other victims of the incident who wish to be anonymous expressed similar sentiment as they all called for support from the government, non-governmental organisations and other philanthropists to come to their aid.

QUESTION OF THE DAY Institutional memory is required to give an appropriate answer to this question. Readers who have been monitoring the registration of voters over...
Read more

Why Are Sudden Deaths Rampant Today And What Is To Be Done About It?

QUESTION OF THE DAY A person was almost in a state of paralysis before they got to the hospital. He complained of chest pain, shortness of...
Read more

By Yankuba Jallow & Mariama Marong In a unanimous decision, Justices of the Supreme Court of The Gambia on Tuesday, 4th May, held that the...
Read more
FOROYAA Newspaper is your premier Gambian community portal delivering news on politics, legal affairs and more. We provide you with the latest breaking news and videos straight from The Gambia and the rest of the world.