Despite the coronavirus’s devastating effects on most countries’ economies which the Gambia is no exception, farmers in the country are hopeful of a bumper crop harvest.

Since the coronavirus erupted in China in late 2019 and subsequently declared a pandemic by the world health organization, most countries around the world developed precautionary programmes and measures to contain the spread of the virus. Among the unwelcomed measure taken by almost, all countries include ‘total lock down’ of public functions and earnings. This raises the bar for slow economic performance, underdevelopment, and unemployment as measures taken include stopping people from going to work. 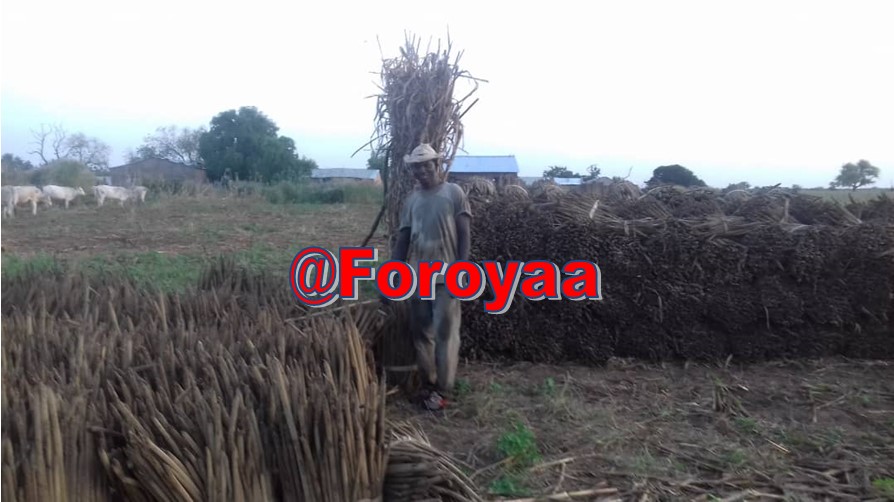 It’s in light of these effects that the Gambia’s farming community was worried whether the country was going to witness a successful farming season, but in the accounts of Ousman Gassama of Gouye Jaqanqa in the Upper Saloum District and many of his colleagues, this year’s season is productive despite blister beetles’ attack on crops. Gassama anticipates farmers will witness a bumper harvest this year..

Gassama is however dissatisfied with the government’s insufficient and late supply of fertilizer. Farmers urge them to increase the quantity of the procured fertilizers to meet at least two-third majority of farmers. “Fertiliser is usually in short supply. In fact, what is sometimes sent to a district is inadequate, one rich farmer can buy it not to mention meeting the demands of an entire district,” said Gassama. He anticipates the government to improve on the quantity of fertilizer given to them and deliver it on time. 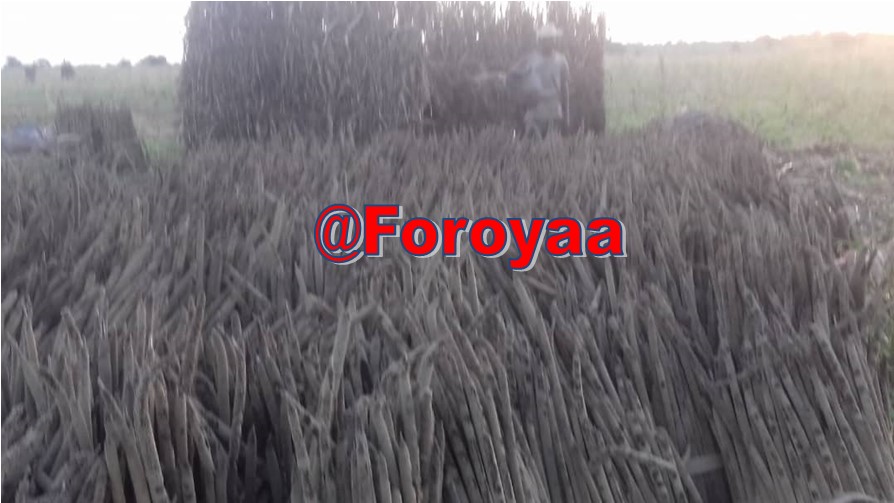 “The fertilizer is usually insufficient and the modalities of the distribution make it difficult to access,” he added.

Having witnessed harvest season in the district, it is observed that farmers who did not plant their seeds early could be denied bumper harvest as blister beetle and other worms affecting crops were noticed in the area.

Mamudou Hadam Ceesay of Njau in the Upper Saloum District is among farmers whose expectations are shattered by worms that ravaged the crops. He’s among farmers who didn’t sow their seeds early due to lack of farm machinery or tool. He said he sows his seeds after his colleagues are done sowing because he doesn’t have farm tools. 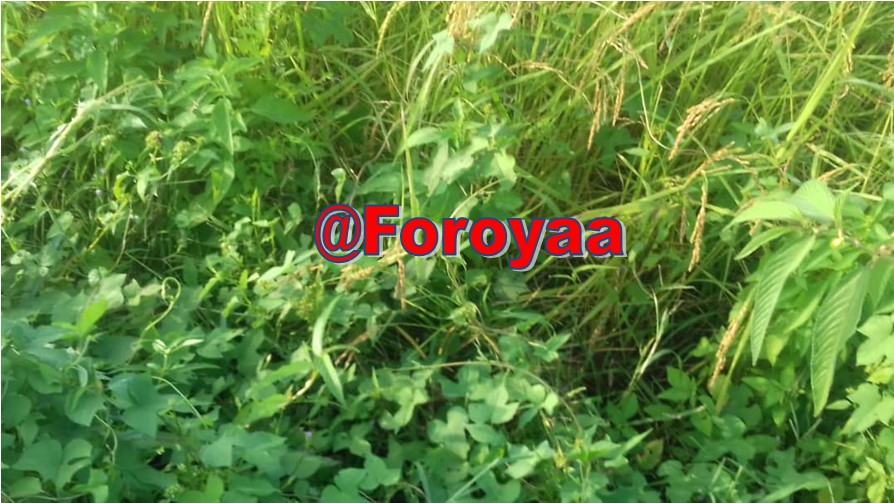 “You can see for yourself, this farm doesn’t yield anything. Most of my farms are like this poor harvest,”

Ceesay pointed out infertility of his farms and lack of access to proper farm machinery and fertilizers has affected him a great deal. He too expressed disappointment over the insufficiency of the fertiliser supplied to them and appealed for more to be allocated in subsequent procurements and supply.

About the need for a variety of good seed supply for farmers, Ceesay said: “We wish seeds and fertilizer to be supplied to us earlier than usual and be made available and accessible. I implore the government to help farmers with farming tools to promote productivity,” he said. Many of Ceesay’s colleagues (farmers), were worried at the beginning of the rainy season that the effect of the covid19 pandemic would affect their work, but the result of the season turns productive. 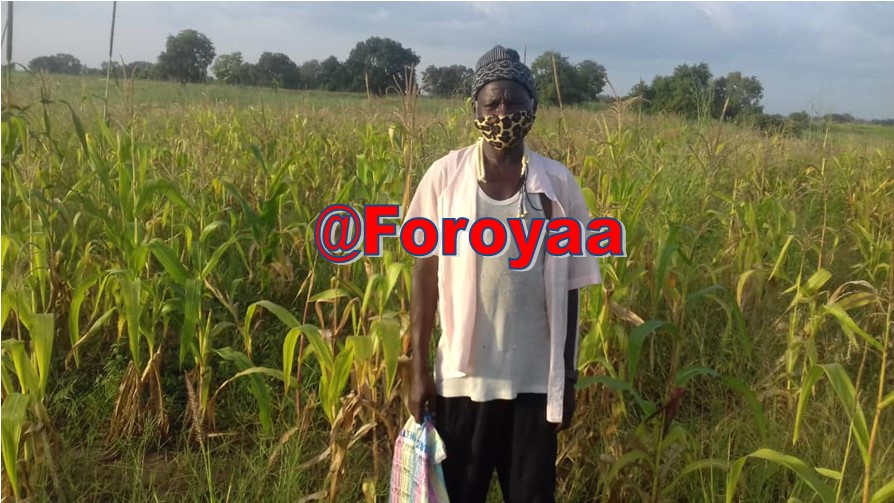 “I’ll not say they (agric- extension workers are not working or important but I can say what’s expected of them is not realized. I’ve been a farmer for decades and I have never seen an extension worker educating farmers in my village or inspecting our farms for proper advice. I observed that they’re more passionate about their projects (gardening) but not supporting subsistence farming,” lamented Gassama.

The Agric-extension worker for the district in an interview told Foroyaa that he supervises all the sixty-three (63) communities in the district and often visit farmers of all categories to help them. He said upon his posting to the district in early May, he toured the area to familiarise himself with framers but the few that spoke to this medium claimed to have never known or seen him. The extension worker is too dissatisfied with the small quantity of fertiliser supplied to farmers by the government. “Last year, I received only three hundred bags of fertilizers and I have the receipt,” he said. According to him, his area of supervision is composed of large-scale farmers who need adequate fertilizer to enhance productivity.

Fatou Ceesay, a gardener who was found at her Orchard in Njau expressed appreciation for what she called gardening knowledge-based-support from the Ministry of Agriculture through her extension workers. She mentioned numerous productive gardens in Njau and her satellite villages that are effectively coordinated and implemented by projects under the Ministry of Agriculture. He said community participation in gardening bails women out of poverty and helps them to establish credit unions for their sustainable financial independence. She appealed for the Ministry to help build more boreholes at their gardens to facilitate their work.

GIRAV Project Hands Over Tablets to Department of Agriculture