As part of ongoing effort to ensure the country remains hostile to persons involved in illegal drugs trafficking and possession, twenty-two people have been arrested and are facing multiple drug related charges, a regional commissioner of the Drug Law Enforcement Agency Gambia (DLEAG) told Foroyaa on Wednesday. 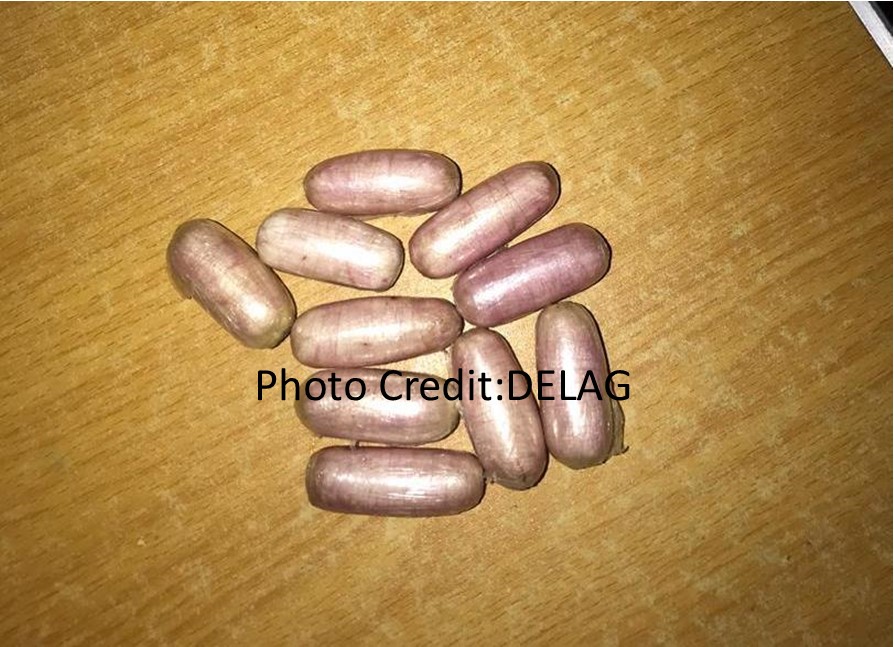 The Commissioner who was speaking on condition of anonymity said the arrests were made in the Kanifing Municipality by DLEAG officers in September 2020, adding that they were able to register 18 related drug cases, 13 among them were possessing prohibited drugs, three (3) were trafficking, two (2) were drugs in a property and one (1) for obstruction.

The Commissioner said the seizure includes more than40 bundles of cannabis and 183 stones of hashish (weighed 60gram), and some control drugs. 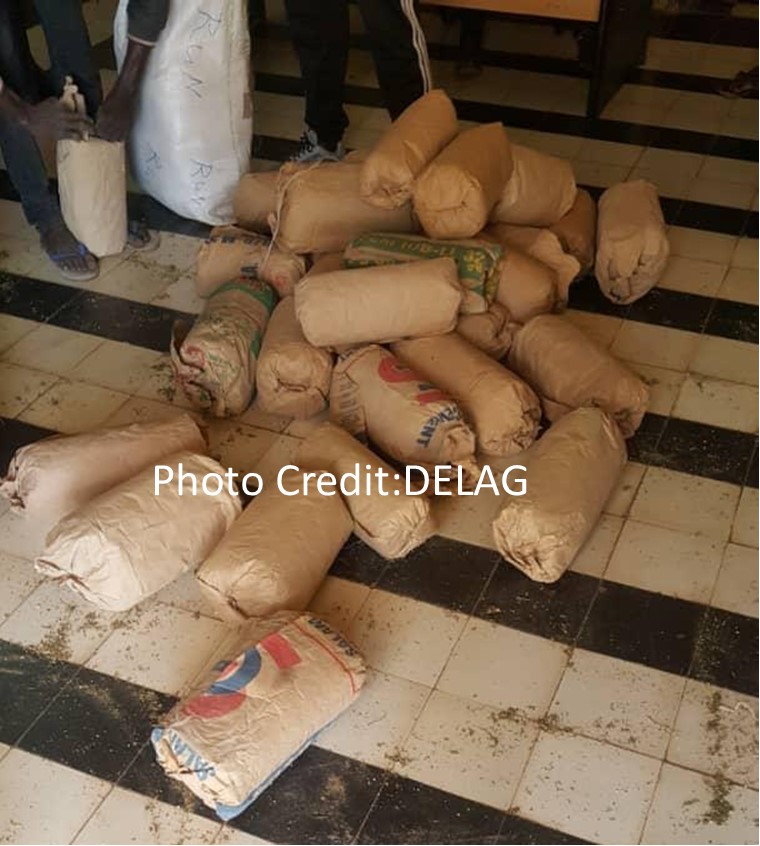 According to the Commissioner, two females were among the 22 people arrested – both of whom are Gambians, adding that one of the females was arrested with 29 bundle of cannabis (weighed about 34kilogramsof cannabis), while the other female was involved in obstruction.

“During the operation, we have an obstruction at Kerr Serign, where our vehicle was completely vandalized. Our vehicle driver was stoned and he sustained serious injury on the head. He was also hospitalised and later discharged,’’ the Commissioner said.

The Commissioner continued that out of the 22 cases, six are already mentioned in court for obstruction and the other individual shave been granted bail and are scheduled to appear before a court soon.

Meanwhile, in another development, the Commissioner said an individual was arrested two days ago with 10 pills of suspected cocaineweighing100grams.

The Commissioner urged Gambians to be law abiding as one of the challenges they face during operation was obstruction, saying most of the people think that obstruction is not a crime.