A trial magistrate has remanded the chairman and other members of the 3 Years Jotna Movement to Mile II pending their arraignment before the high court.

Magistrate P. Sarr of the Kanifing Magistrate’s Court made this ruling following an intense argument between the prosecuting officer and the defence lawyer. 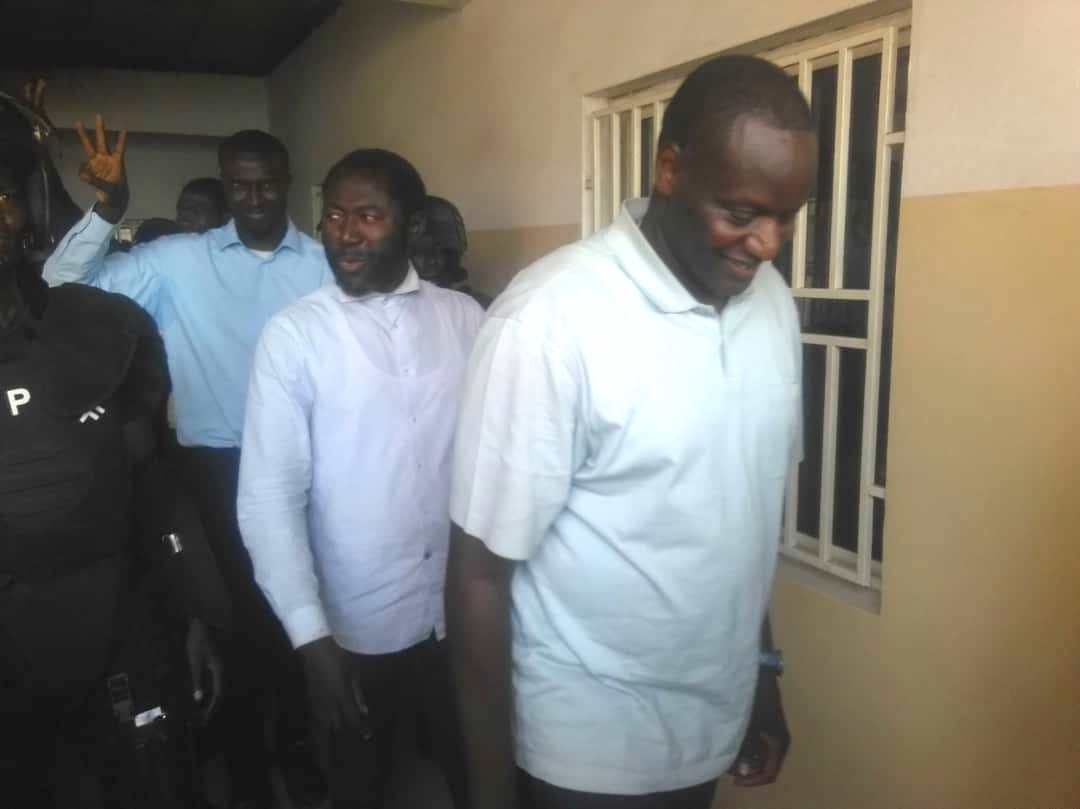 Superintendent M.D Mballow made an application for the matter to be transferred to the high court because the court lacks the jurisdiction to try count 3 which deals with rioters demolishing structures.

The Police Superintendent submitted that counts 1 and 2 attract imprisonment of 1 and 5 years respectively while count 3 attracts life imprisonment. 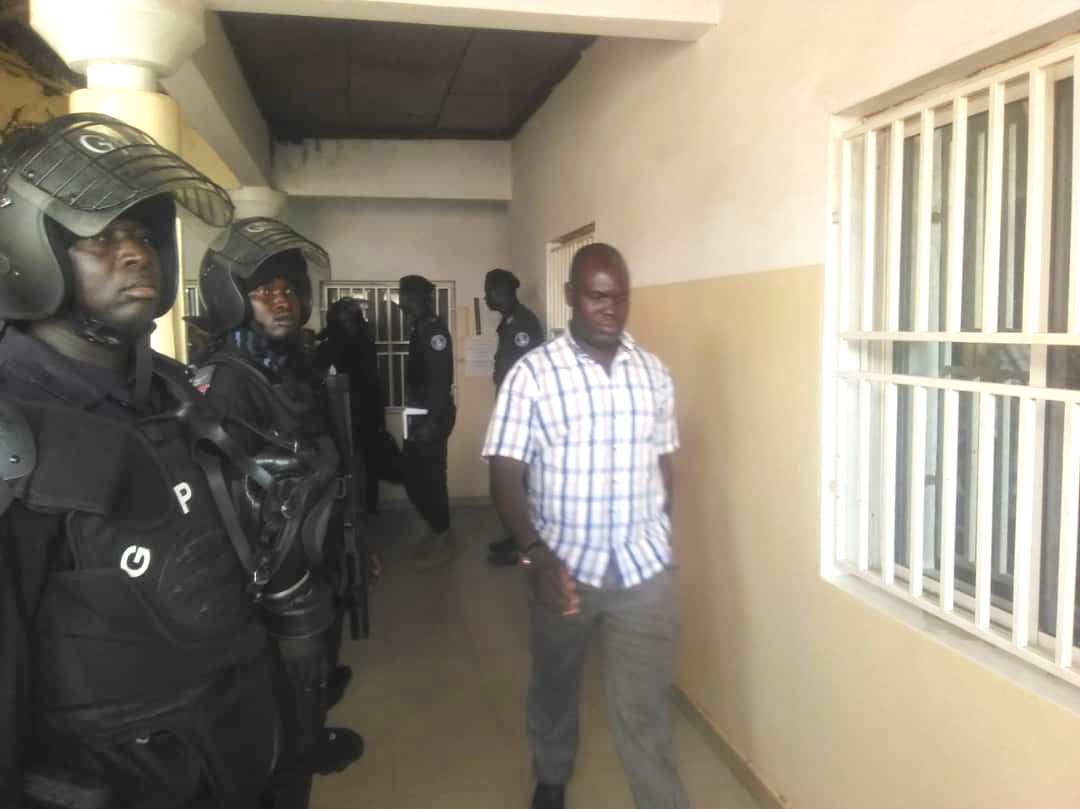 “Our laws do not confer this court with the power to try offences that attract a life imprisonment,” Mballow said.

He relied on Legal Notice number 3 of 2009 which provided for a Special Criminal Division of the High Court to try offences such as count 3 because it attracts the sentence of life imprisonment. Mballow argued that the legal notice forms part of the laws of the Gambia in accordance with section 7 of the Constitution. 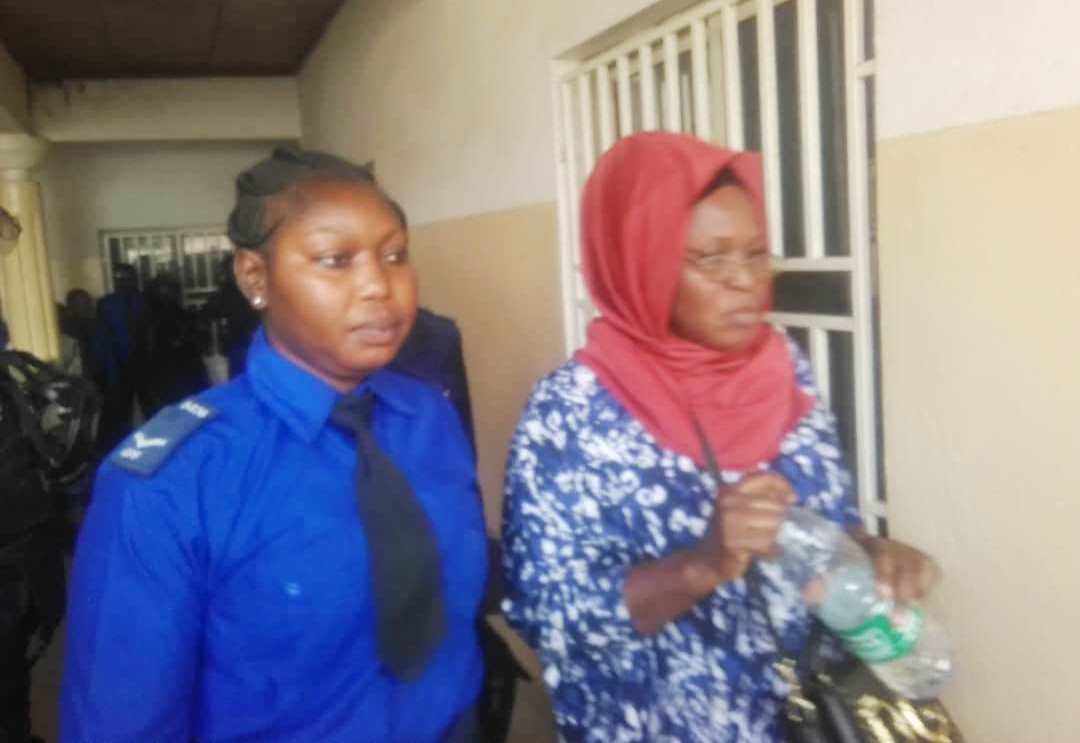 “Legal Notice number 3 of 2009 takes away the jurisdiction of this honourable court to try count 3 (rioters demolishing structures),” Mballow said.

He said since the legal notice oust the court’s power to try the offence, it should transfer the matter to the high court and remand the accused persons pending their arraignment before the high court. 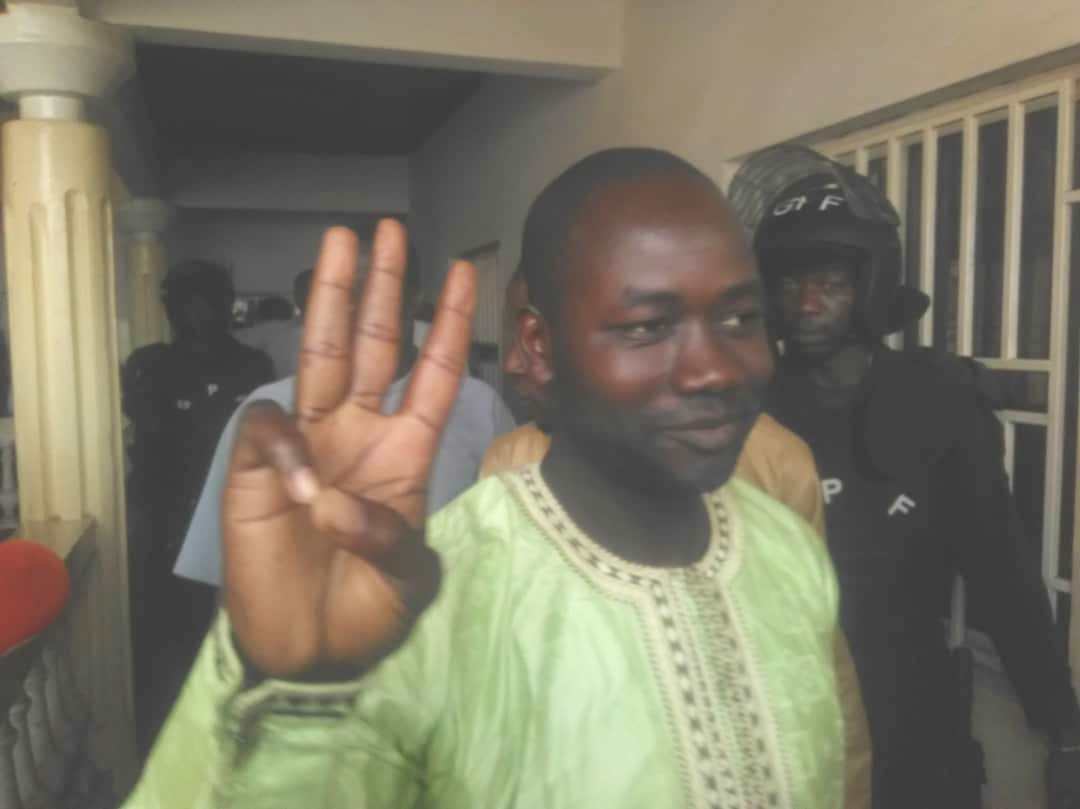 He said the Legal Notice was enacted by the Chief Justice in 2009 under the powers conferred on him by section 143 of the Constitution. Mballow urged the court not to grant the accused persons bail because it will be contrary to section 99 (1) of the Criminal Code. He said section 99 (1) of the Code provides bail for all offences except those that attract death and life imprisonment sentences. 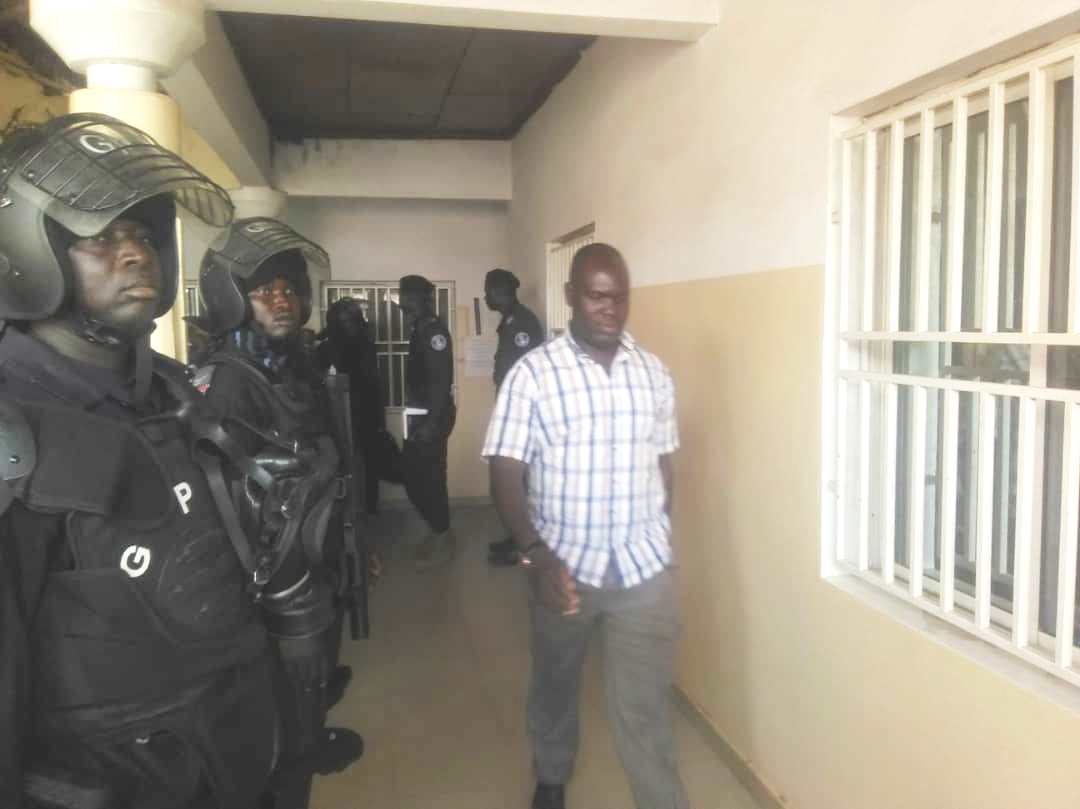 Lawyer Camara said: “This court has the jurisdiction to try this case. This court has all the powers under section 5 (2) of the Criminal Procedure Code (CPC) (powers of the subordinate courts).”

He said section 5 (2) of the CPC provides that the court can sentence any offence authorised by law.

“The legal notice does not oust the court’s jurisdiction to try the offences. The intent of the practice directive (Legal Notice) is contained in section 1. It provides ‘in the interest of effective case management and expeditious disposition of cases relating to capital offences,” Camara said.

He said the legal notice does not create a court instead it created a Special Division of a court, therefore, it cannot take away jurisdiction.

He said the court has the jurisdiction to grant the accused person bail on all the 3 counts even though 3rd count attracts life imprisonment relying on section 29 of the Criminal Code. He said the discretion of the court to hand down judgment prescribed by law is not fettered.

“The provision is inapplicable here because the court has the jurisdiction to try this case (and the charges),” L.S. Camara submitted.

He reiterated that the practice directive (Legal Notice) is not a law; not an Act of the National Assembly, not a rule and not a regulation.

Mballow in his reply on points of law said section 5 of the CPC provides that the court shall not derogate from the law that confers jurisdiction to another court.

He said Legal Notice number 3 of 2009 is a law envisaged and recognised by section 7 of the Constitution. He said section 27 of the CC deals with punishment and it has no bearing on the argument.

In her ruling, Magistrate Sarr said the Legal Notice is a law and it has ousted the jurisdiction of the court to try the case. She said the Legal Notice is a subsidiary legislation and therefore section 7 of the Constitution provides that subsidiary legislation forms part of the laws of the Gambia. She said she lacks the jurisdiction to entertain the matter.

She transferred the matter to the high court relying on section 61 of the Criminal Code. She also relied on section 208A to remand the accused persons to Mile II.