Celtic has lodged in a bid for Omar Colley, reports reaching Foroyaa Sport hints.
The Scottish premiership outfit seems to be leading the race of teams ardent on the defender’s services.

The 27-year-old is one of Sampdoria’s standout players last season and is on the radar of a number of outfits including ones in the English Premier League.

West Ham United and Southampton were at one point mentioned as suitors but Celtic has gotten ahead of them after tabling in a formal bid, a source close to the player intimates. 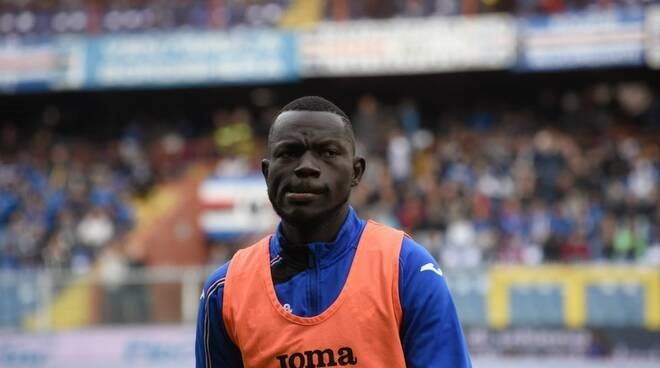 The Scottish giants are believed to be keen on an initial loan deal before making his stay, should he impress, permanent.