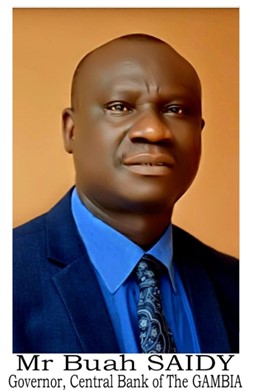 Buah Saidy, the Vice Chairperson of the Association of African Central Banks (AACB) and current Governor of the Central Bank of The Gambia (CBG), said Africa has everything in its arsenal to build robust and resilient economies.

Saidy made this remark at the 44th ordinary meeting of the Assembly of African Central Bank Governors on Thursday August 4th 2022, which is being hosted by the Gambia at the Sir Dawda Karaiba Jawara International Conference Center, with the theme of their symposium as: “Digital innovation and the future of the financial sector: opportunities and challenges for central bank digital currencies.”

“Being proactive is essential. We have everything in our arsenal to build economies that are robust and resilient,” he said.

Saidy said the topics of the conference cover contemporal issues that are relevant to Africa such as digital innovation at controlling the financial and economic landscape in Africa and the emergence of the digital wallet, mobile transfers and payment system inter-connectivities, which he said also opens opportunities for digital currencies to be considered by Central Banks.

For him, this has the potential of scaling up Africa’s economic development through financial inclusion, economic scale and low cost of transactions.

“Since the food crisis of 2006 that affected some countries in Africa, we have continued to witness major external shocks including the financial and economic crisis of 2008, the commodity crisis of 2014, the Covid-19 pandemic and now the Russia Ukraine war,” Saidy said.

He however said that while the crisis has devastating consequences on their economies, it has provided lessons and opportunities to consolidate Africa’s solidarity, adherence to multilateralism and to seek for a global market for the continent. 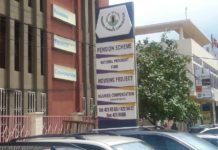 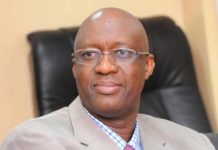 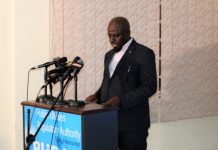