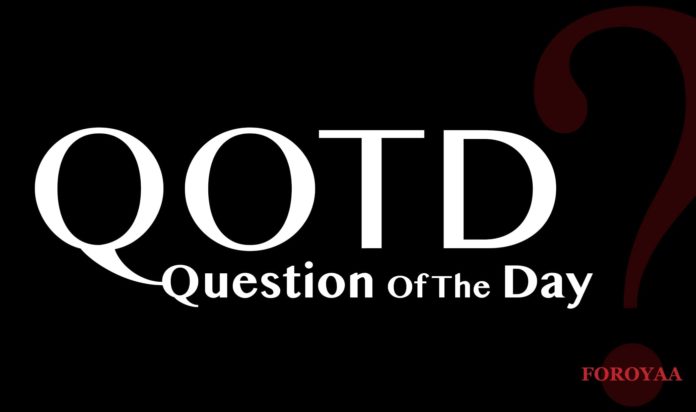 Gambia will be the weakest and most fragile nation on earth if it promotes and consolidates ethnolinguistic separation. One could say that there will be no Gambian nation if the people nurture ethno linguistic separation. That will lead to the fall of the Gambia since a divided people are easy to conquer and rule by others. Only those who abhor nationhood could call for separation of ethnolinguistic groups. Such people could be said to hate The Gambia.

The downfall of a nation with two million people would be imminent if they are fragmented into communities of few thousand people who would have to reach out to similar communities in surrounding countries for defence. Hence a new balkanization of our sub region will commence, thus negating the aspirations of the founders of the independence movement in Africa who dared to say on the 6th of March 1957 that the independence of Ghana was meaningless unless it was linked to the total liberation of the African continent.

All those who nurture ethno linguistic political agenda must be seen as obstacles for the unification of the African Continent and advocates of the domination of the people of the Gambia in particular and the African people at large; for in unity lies strength and in division lies the seeds of destruction.