Foroyaa can confirm a police detachment deployed to quell a demonstration in Brikama has arrested many people while 3 are currently hospitalized.

The police have two vans currently stationed there where they put arrestees and transport them to the Brikama Police Station. 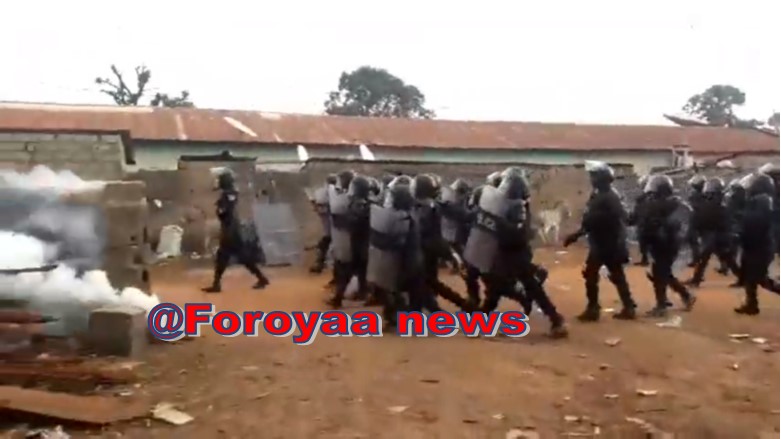 Sources told Foroyaa that as early as 6 am, the Police Intervention Unit (PIU) detachment arrived and occupied all the strategic places linking to the Brikama Area council to stop people from accessing the Council premises. People were not allowed to gather around the Council. 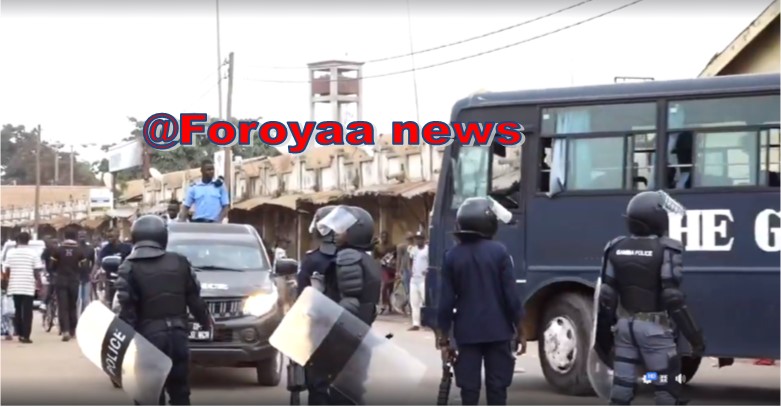 Sources told Foroyaa that these people sought police permit to hold a demonstration. However, this information could not be independently verified by Foroyaa. According to information gathered by this paper, the protesters want to vent their dissatisfaction on what they called the area council’s failure to measure up to expectations. The people are of the view that the Council is not doing much in terms of providing social services to the people of West Coast Region. According to the protesters, timely collection and management of waste is yet to be addressed by the Council. 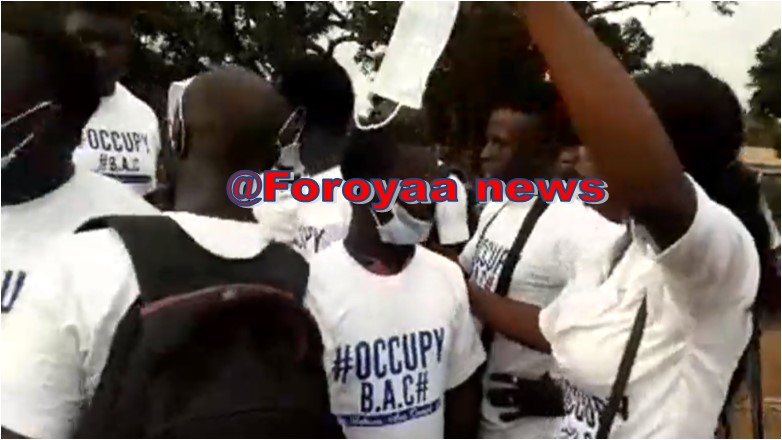 Right now, there are hundreds of youths occupying the Brikama-Gunjur highway. Foroyaa will continue to monitor the situation and keep you updated on the situation.

In another development, vendors at the Serrekunda market are also demonstrating against the alleged killing of their colleague by the Anti-Crime Unit of the Gambia Police Force. Currently, the situation is chaotic and Foroyaa will provide more details about this story.

When Will The TRRC Submit Its Report?