As the campaign for Local Government Elections (LGE) 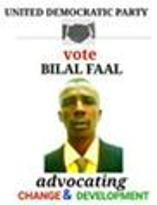 heats up in the Regions, candidates continue to speak to this medium on their plans for their various Wards, when elected Councilor.

Bilal Faal who is contesting for Wellingara Ward on United Democratic Party (UDP) ticket, said his fellow candidates should not go on promising the electorate what they cannot do; that if elected, he will select five VDC members from Nema and Wellingara as his working committee, who will assign the VDCs to be responsible for the development of these villages.

Saikou Jarju who is contesting under the APRC ticket for 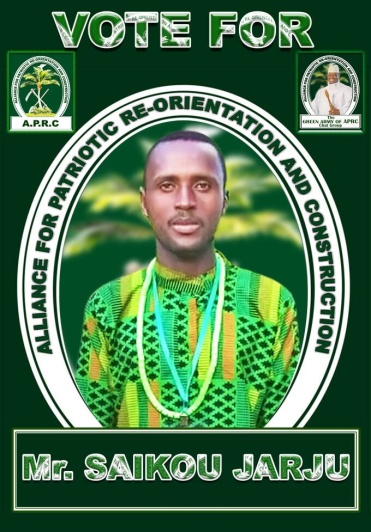 Mbemba Saho, an Independent candidate contending for Bijilo-Sanchaba Ward, said he was motivated by the youth of Sanchaba, Kerr Serign and Bijilo, to represent them as Councilor for their Ward; that what he want is to tell his fellow candidates that this is not about party but about who can do the job; that he is the right candidate because he was there before; that most of the contesting candidates are not known but because they have the support of their parties,  it is the interest of the party not Bijilo Ward that they will take care of. 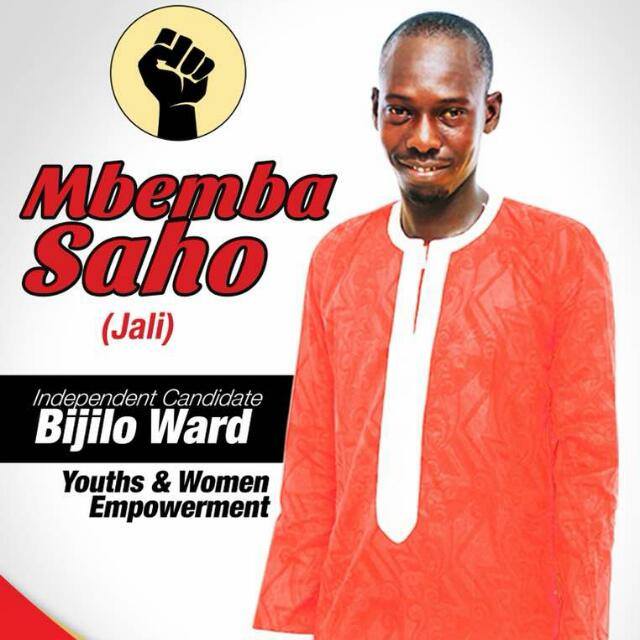 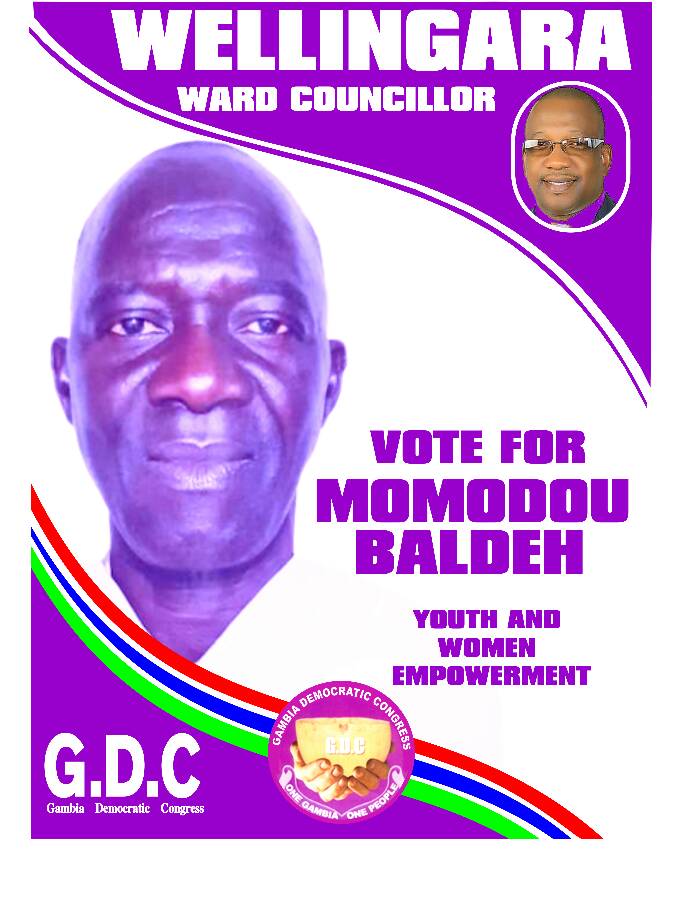 the recent history and past history of the country; that he has been in active development for the area for years; that the LGE is far more important than National Assembly Election; that because the Local Government is the grass root of all development for the people; that candidates should present programmes and not party interest to the people. He urged the electorate of his Ward to elect the one who can best represent them; that failing to do so, will not deserve any complaints of lack of proper representation by them.