Sweden-based Gambian boxer Tijan Kebbeh who won the Universal Boxing Organisation lightweight belt last weekend has pleaded for home-based brands to throw their weight behind him.

Kebbeh, 36, dispatched off his Bosnian opponent to pick his first belt in his professional boxing career.

In a serialised interview with Foroyaa Sport Tijan revealed he had to spar with several experienced boxers in the lead up to his make or break Saturday duel.

Consequently, after grabbing his sixth win, losing only once since turning professional, the pugilist has asked Gambian companies to consider chipping in as he targets going global.

‘This fight takes me in another level, when you come to professional boxing because now we (I and my manager) are at international level,’ he told Foroyaa Sport from Sweden. 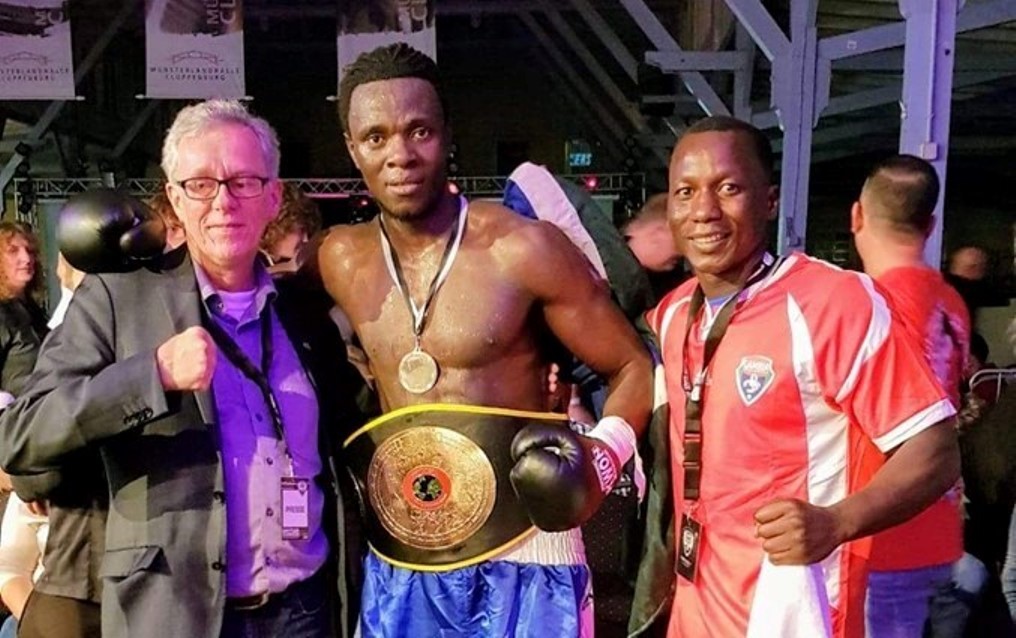 ‘Now our next level is the world and for that we need our Gambian business people to give support to help us to push the Gambian flag higher in boxing. We are ready to work with any company big or small – they’re all welcome, because we have followers locally and internationally.

‘Anyone interested they can contact me by email: [email protected] and for companies we can also have their logos on our t-shirts and talk about them in our interviews as well,’ he said.

Tijan represented Gambia domestically and across Africa before heading to Sweden to up his game there.