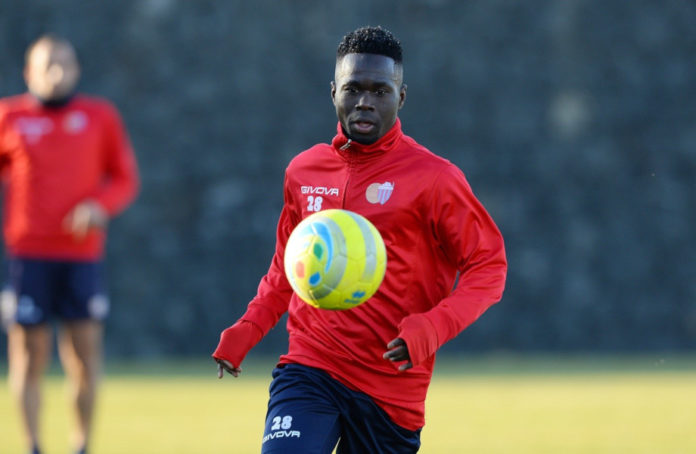 Kalifa Manneh has his sights set on being summoned for national team duties.
A full-back gifted with pace, the 21-year-old was handed his first call-up in the Scorpions’ 1-0 win over Morocco last year. In that game, he was rested on the bench without getting minutes along with Yankuba Jarju of Pau FC.

Since then, the left-sided player hasn’t been figured in squad duties including the win over Angola and the stalemate with DR Congo of recent. 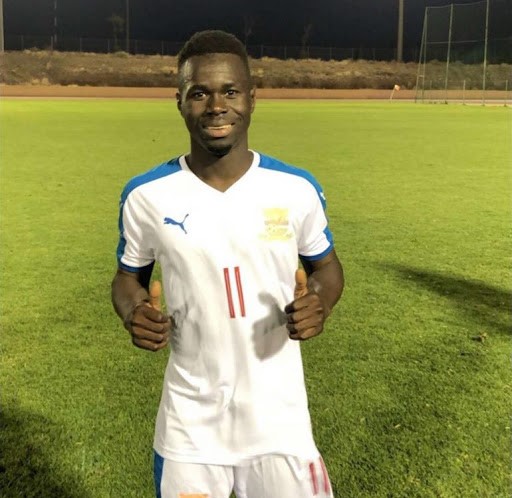 And apparently longing to walk his way into gaffer Tom Saintfiet’s thinking for the upcoming qualifier against Gabon in November, Manneh wants to secure regular minutes with Italian third tier outfit Catania to realise his dreams. 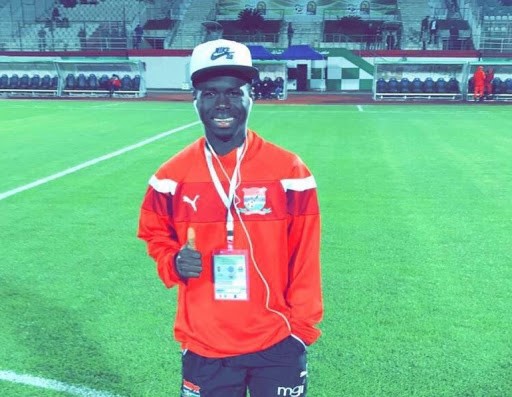 ‘I hope to regain the confidence of the Gambia national team coach in a stable manner. I haven’t been called up for (the squad) the past few months, but I know they’ll still be watching me.

‘They rightly consider Catania an important, excellent club. I can show off to take back that place I care so much about. Just as I care for Catania, who welcomed me and allowed me to make my debut in Serie C,’ he said.

Manneh turned professional in 2016 after reaching Italy having risked the perilous journey by boat to seek for greener pastures.