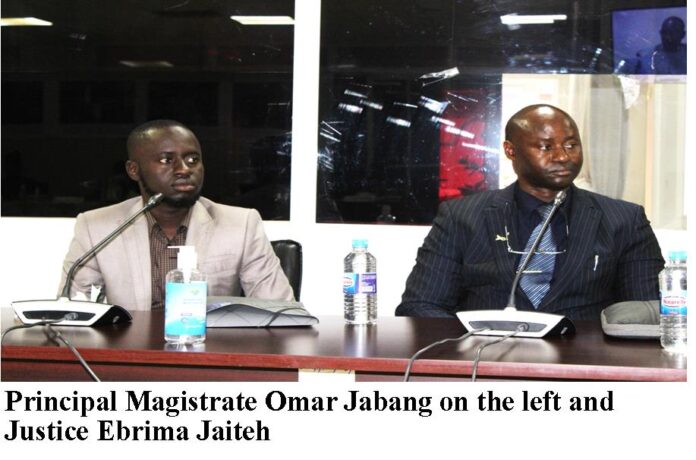 The Truth, Reconciliation and Reparations Commission (TRRC) in its Investigative Report and Recommendations to the Government of the Gambia, found that former President Yahya Jammeh interfered and undermined the independent functioning of the Judiciary and the Ministry of Justice.

See below the reproduction of the Commission Report and Government Position in the ‘White Paper.’

Recommendations from the TRRC and the position of the Government: