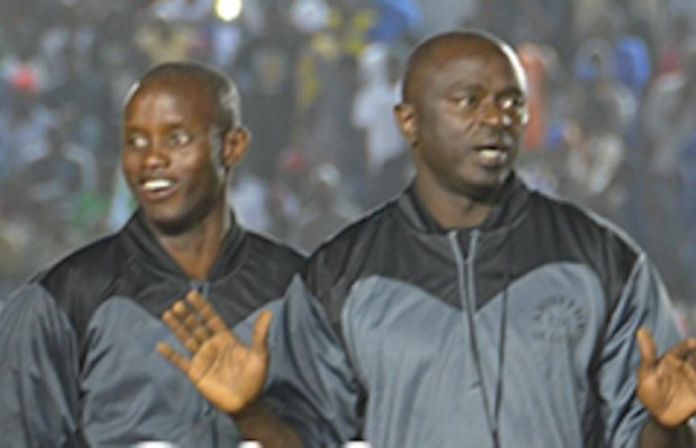 An arbiter in Senegal traditional wrestling has been slapped with a life ban.

Mainly the man to officiate all big games, Sitor Ndour is imposed the suspension by the Senegalese Wrestling Committee (CNG).

It followed his decision to lead fellow referees into staging a strike demanding for pay rise.

The CNG did not take lightly of the sit-down and opted to hand punitive measures which majority analysts of the sport describe as high-handed.

For his role in the unrest, Sitor bagged a life ban while other two referees Malick Ngoum and Babacar Diop each got banned five years. 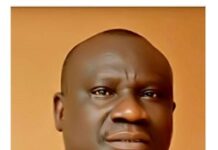 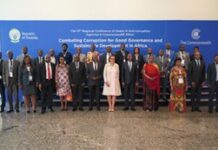