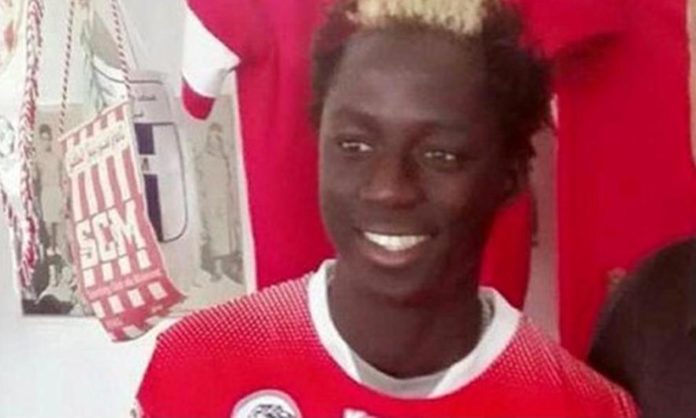 The 21-year-old sanctioned a move to join Gzira on an 18-month contract from Tunisian giants CS Sfaxien where he spent four terms.

Personal terms were finalised including the finer details of the contract subject to a work permit from the Maltese FA.

The wait is expected to end tomorrow when the green light for him to play comes from the Maltese Football Association.

Mendy was accorded the Sfaxien’s iconic number ten jersey at start of the Tunisian Ligue One and played a part in the club’s Confederation of African Football cup campaign.