Will There Be Prisoner Release As New Year Gesture? 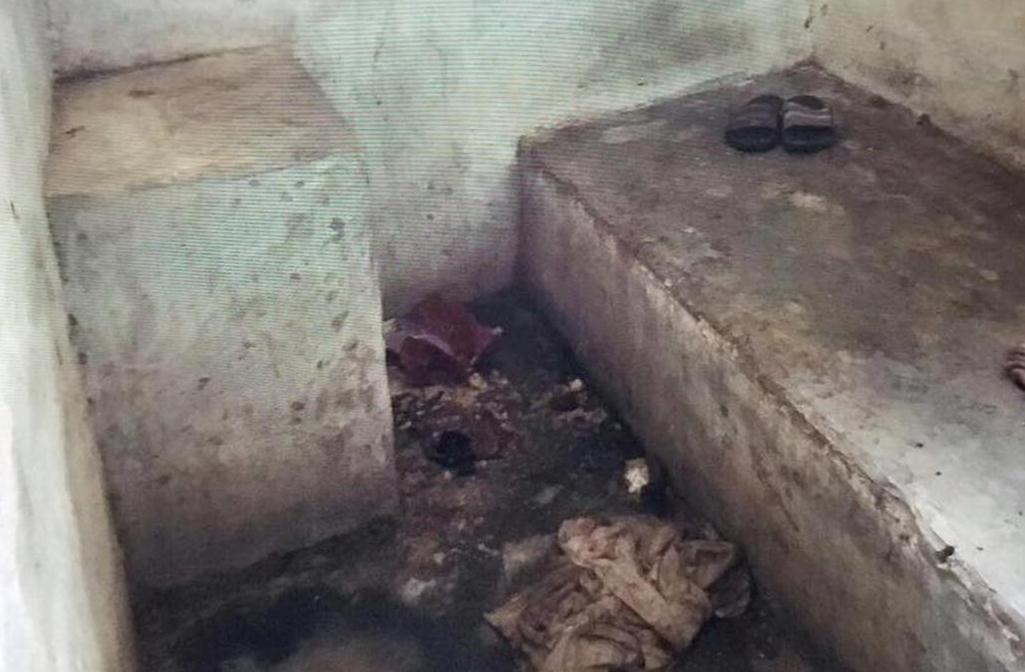 The New Year is fast approaching. December 2, the day marking the beginning of the end of the Jammeh administration has passed without the gesture of prisoner release and ending trials which have political implications. A state has to develop tactics to promote national reconciliation and stability.

This is done by releasing prisoners and terminating court cases which are linked to the politics of state security. Foroyaa is therefore expecting that President Barrow will entertain such tactics as we approach a new year. This will be his first New Year message as President of the Republic. He was president-elect when he delivered his New Year message as president-elect. As president of the nation, executive powers reside in him. He could grant prerogative of mercy to any prisoner. The Attorney General is also empowered to terminate court cases. Hence if the Executive aims to promote national reconciliation, it could adopt tactics which are common in all jurisdiction where a state aims to move to more important things by putting aside matters of lesser significance in the promotion of peace, stability and sustainable development.