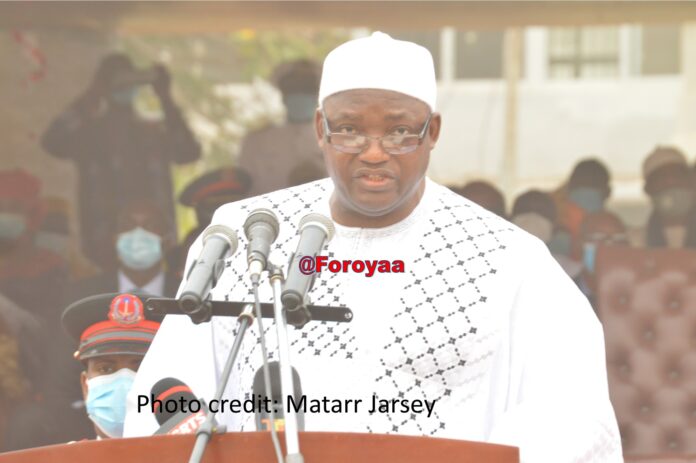 Good governance is about transparency, accountability and probity in all the undertakings of those who are given responsibility to preside over the affairs of the nation.

The land on which the five-star hotel (Radisson Blu Banjul Hotel) is to be built is also a site aimed at housing a hospital. Consequently, there has been a row between the state those who are to administer the affairs of the hospital on behalf of Global HoMM.

It is therefore significant that the public is fed with information that would be convincing enough to the average mind to be able to conclude that the action of the operative is reasonable and justifiable in a democratic society. To act without reasonable and justifiable explanation is a sign of impunity. We therefore expect that tomorrow the whole nation will be informed how the country will benefit from the laying of the foundation stone and how the hospital project would be given a new impetus to transform the situation into a win-win one rather than win for a private company and loss for public interest.