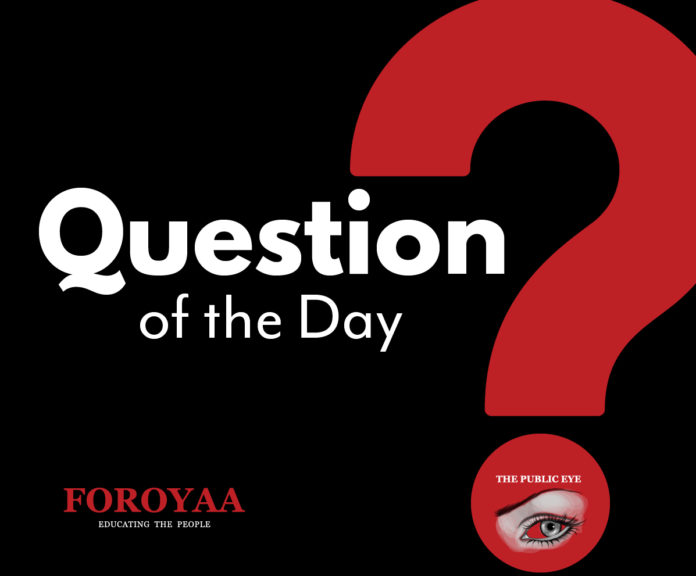 Despite the violent elections from 1992 to 2017 the term limit honoured by outgoing President Uhuru Kenyatta may give Kenya a new start and steer it towards a more inclusive democracy that allows political representation outside the traditional box with all the ethnolinguistic considerations.

The elections should be monitored closely to determine whether the term limit will reposition Kenya as a model in democratic dispensation after constitutional reform which benefited immensely from the Ghanaian Constitution.