What Is The State Of The Investigation Into The Production Of Minerals From Kartong, Batakunku And Sanyang?

By Yankuba Jallow Yankuba Touray’s lawyer, Abdoulie Sisoho succeeded in one of his motions while the other was refused by...
Read more

Honourable Speaker, The Covid-19 disease entered the shores of the Gambia when the first confirmed positive case of infection was...
Read more

Foroyaa has constantly been exposing that deposits of Zircon, Ilmenite and rutile were being exploited without accountability and transparency. It has called on the new government to give disclosures on the state mining such deposits. The Head of state has indicated that the matter is under investigation. 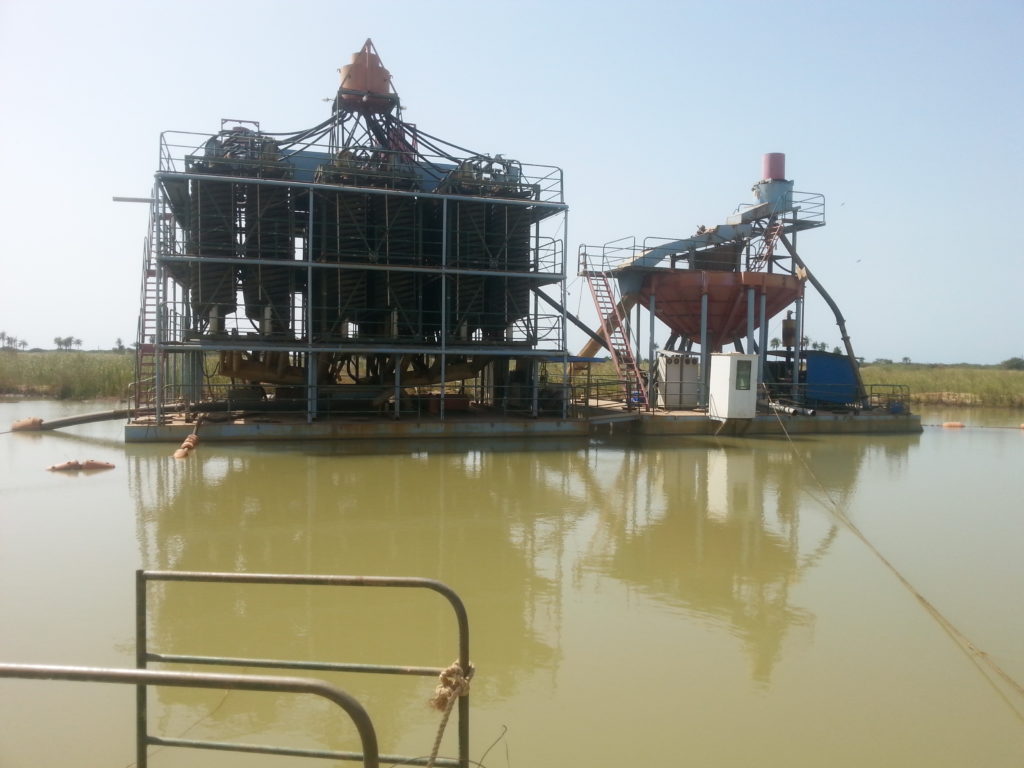 We expected that the state of the Nation address would clear the air. However, this is what the president said in his address in that regard:

“On the issue of mining, Government is investigating the activities of operators engaged in sand and heavy mineral mining. Members are assured that Government will pursue the best interest of the Gambian people in this endeavor”,

By Yankuba Jallow Yankuba Touray’s lawyer, Abdoulie Sisoho succeeded in one of his motions while the other was refused by the High Court on Monday. Counsel...
Read more
Your Representative

Honourable Speaker, The Covid-19 disease entered the shores of the Gambia when the first confirmed positive case of infection was registered at a health facility...
Read more
National

US says Gambia made significant progress in fiscal reform

The United States Embassy in Banjul on 15th June 2020 said The Gambia made significant progress in its continuing efforts at government fiscal reform. Below...
Read more
Your Representative

By: Kebba AF Touray The Committee of the Whole of the Legislature, in accordance with standing order 70-73 finally considered the Local Government (Amendment) Bill...
Read more
- Advertisement -

What Is The Governor Doing Regarding Rice Distribution In CRR?

QUESTION OF THE DAY The distribution of rice ,sugar and oil through coupons has been taking place in some places in KM but no person...
Read more

By Momodou Jarju An investment worth over 173 million dalasi for a data center that will serve as the nerves center of communication in The...
Read more

Could The President Of The Gambia Be Dragged To The National Assembly Under The Current Constitution?

QUESTION OF THE DAY Section 77 Subsection 2 does indicate that ‘’The National Assembly may request the President to attend a sitting of the National...
Read more

By; Kebba AF Touray The National Assembly of the Gambia has on Thursday summoned the Vice President, Dr. Istaou Touray, to appear before the legislature...
Read more
FOROYAA Newspaper is your premier Gambian community portal delivering news on politics, legal affairs and more. We provide you with the latest breaking news and videos straight from The Gambia and the rest of the world.