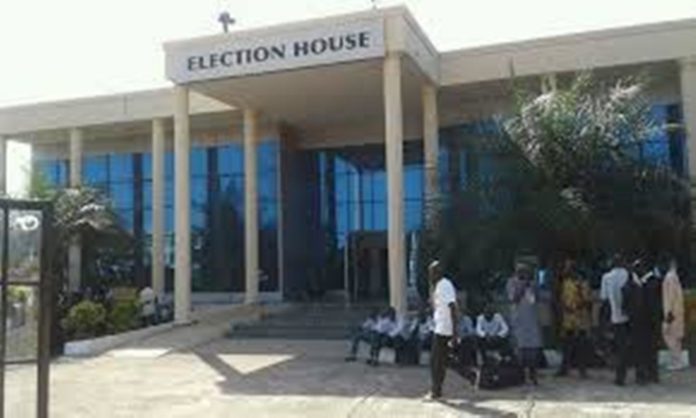 The two opposing groups of the National Convention Party (NCP) have reunited on Tuesday 7th July 2020 as a sole party.

On the 18th of January 2019, the Independent Electoral Commission suspended NCP from participating in all electoral activities in the Gambia as a political party.

As the IEC stated in their press release, the suspension of NCP was because they failed to hold one unified party congress that instead the party held two different party congresses and announced two party leaders.

The party said they have resolved to put their differences aside and unanimously reunite for the betterment and progress of the NCP as a bona fide political party in The Gambia.

It is said in the letter that the party shall conduct a united national congress of all members of the NCP as soon as COVID-19 preventive protocols allow them.

They also urged all their members, supporters, sympathizers and officials of the party to come together and work as one party.

Two members of the party Dembo Jadama and Badara Sidibeh signed the letter and Alieu Momar Njai Chairman of IEC signature was included as a witness.

Foroyaa has contacted a member of the NCP Executive and Alieu Momar Njai to confirm the authenticity of the letter and both have established it to be true.