Gambian-born footballer Bakery Jatta is not out of the woods yet asForoyaa Sport understands the police in Germany have become the latest to investigate him of fraud.

The 21-year-old was last month cleared of fraud allegations by his home district office. It comes after BILD, a widely circulated German tabloid, claimed the Gunjur-born is not who he presents himself to be.

The news outlet claimed to have blown the cover of the Gambian suggesting his name is Bakary Daffeh and once played for the Smiling Coast’s U-20s in an African youth qualifier.

In details of a blizzard of insinuations, Jatta was also accused of lying to authorities of being an unaccompanied 17-year minor in a bid to gain football advantage.

Bild, based what it called findings on website links –allegations found to be too good to be true by the Hamburg home office’s independent probing.

Outcome of the home office’s peep into the saga poured cold water into the German Football Association investigations consequently leading to four clubs into withdrawing complaints lodged against the winger’s second tier side Hamburg Football Club. 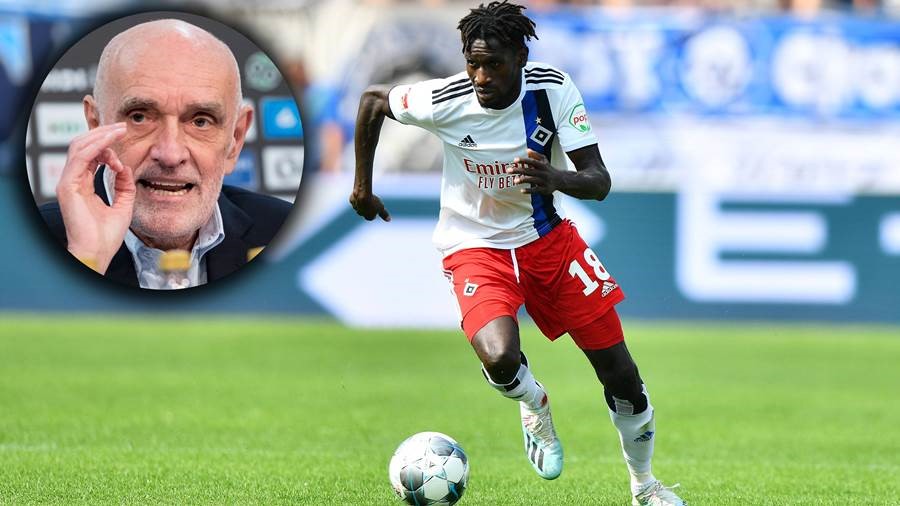 Bakery -the subject of jeering at stadiums throughout those torrid moments –would later blast the probing a ‘witch-hunt’ in a communiqué intimated to Foroyaa Sport and other newscasters.

However, the saga has taken a somewhat twist on the heels of fresh evidence supplied to German police by a refugee camp that once housed the attacker four years ago.

Foroyaa Sport understands the latest badge of evidence tip-off to the investigators is in respect to an email prosecutors said was allegedly sent by the player while a refugee.