By Makutu Manneh Gambia’s Health Ministry is on the verge of introducing the covid-19 vaccine in The Gambia, this is...
Read more

By Sulayman Bah Sainey Jawo has outlined his season goals after a brilliant start to the new campaign. Having to pass...
Read more

This project is initiated by Ousman Sillah Banjul North NAM for a portion of Crab Island in Banjul to be used as a TVET centre for youth to acquire technical, vocational and entrepreneurial skills. 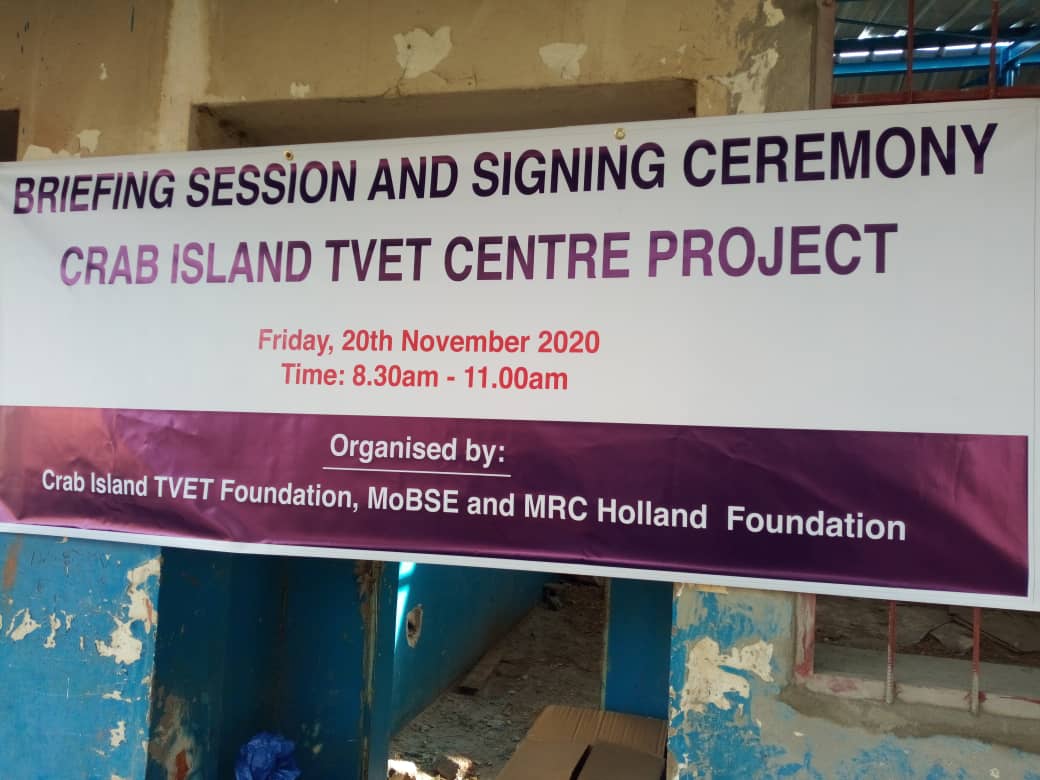 The Ministry of Basic and Secondary Education is supporting Crab Island TVET Foundation for this project.

Ousman Sillah said the project will have an impact on the development of the Gambia and address the issue of poverty in the Country. 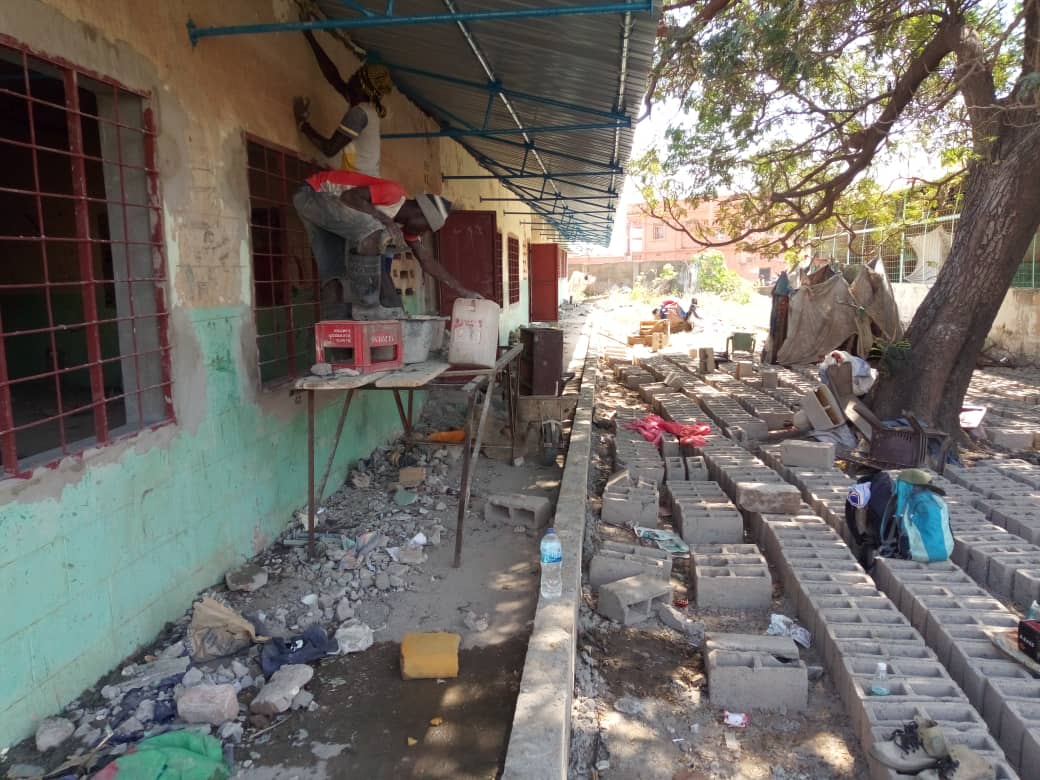 “The project has long been awaited and not by only Banjulians, but by Gambians because of the impact in terms of their development” he said.

“I am elected to serve all Gambia regardless of region, political affiliation and ethnic group; I am a representative of the Gambia.” 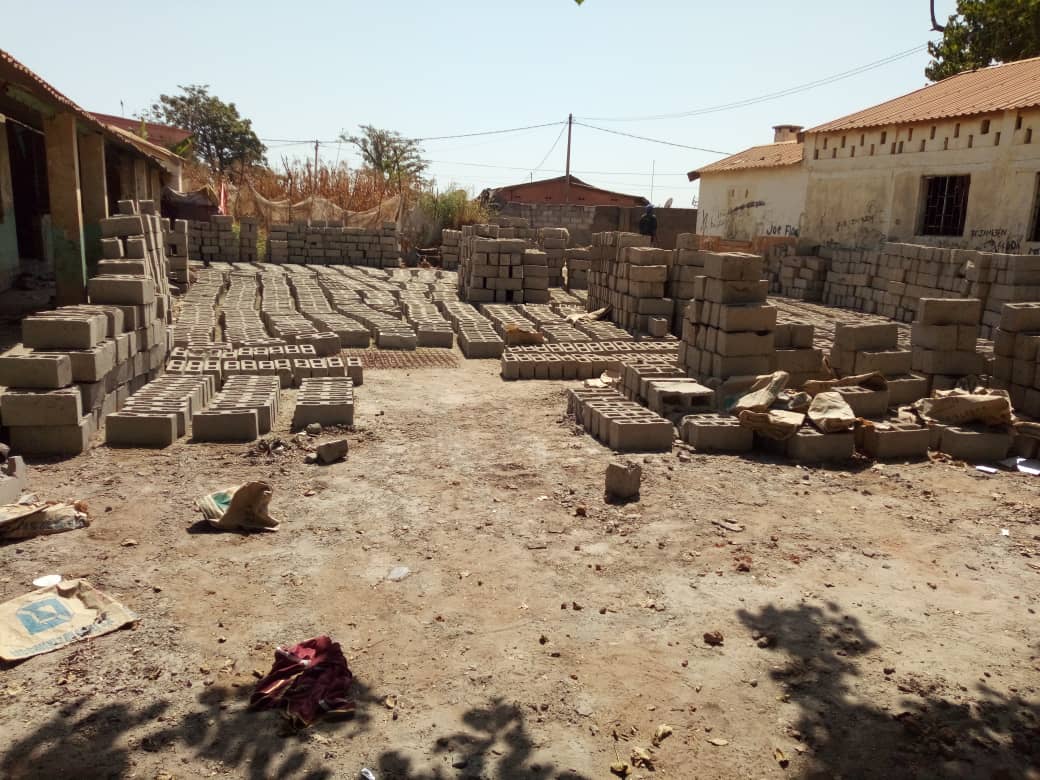 He said the initiatives do not only stop at helping the youth to acquire skills, ‘we also want to accompany them to become entrepreneurs to be productive and independent members of the society’.

Mrs. Henrietta Brummer Sonko, Coordinator of MRC Holland Foundation said Technical education should not be seen as a field for those who have failed school or have not been to school. 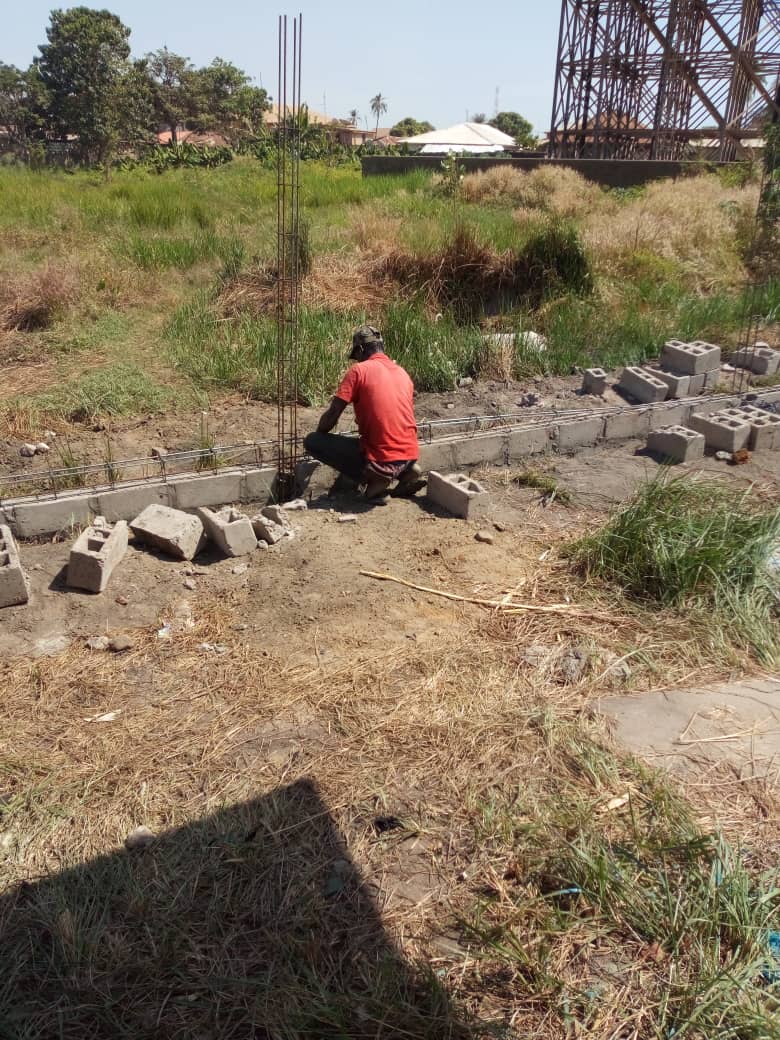 She said as their initiative is doing, technical education should be introduced into secondary schools for the students to graduate proudly with technical skills after completing school.

Mrs. Sonko appealed to the community to take ownership of the project especially the youth.

“Eight classrooms are being renovated and this portion for technical training school will be fenced, she said.

Lousie Moses Mendy, Permanent Secretary at the Ministry of Basic and Secondary Education  said the education policy has it that they should promote and ensure that TVET is a programme promoted in their educational system.

“This is because throughout the length and breadth of this country we have eighth technical schools out of three thousand and nine schools,” he said.

Momodou Kebbeh and Aunty Ida Jahumba members of the Crab Island community showed delight and also urged the community to support the initiative.

Momodou Kebbeh said many youths are going through the backway to Europe because they do not see their future in the Country.

“I believe this project will bring an end to that in our community,” he said.

By Makutu Manneh Gambia’s Health Ministry is on the verge of introducing the covid-19 vaccine in The Gambia, this is...
Read more
- Advertisement -
Sports

PPP to hold congress in Brikamaba

By Makutu Manneh The Gambia Armed Forces (GAF) has lost a 51-year-old lieutenant Mbaye Faal from the country’s navy. Lieutenant Faal will be laid to rest...
Read more

By Sulayman Bah The sanction on the game is over after a decision for a return to action. The directive, coming from government, was launched to...
Read more

By Mustapha Jallow Madam Fatou Yabou-Manjang, the lady Councillor of Kiang Central in the Lower River Region (LRR), has urged Gambians- especially those in rural...
Read more
FOROYAA Newspaper is your premier Gambian community portal delivering news on politics, legal affairs and more. We provide you with the latest breaking news and videos straight from The Gambia and the rest of the world.