By: Kebba AF Touray The Gambia and Switzerland, have on Tuesday 20th January 2021, signed a cooperative agreement on Migration. According...
Read more

Sunny Oil Factory in Mandinari has been directed to comply with conditions of production that will not harm the health of residents of nearby Mandinari.

A letter written by the National Environment Agency (NEA), based on reports from the residents and site visits they conducted, concluded that the company has failed to comply with some of the approval conditions and therefore urged them to rectify the situation. 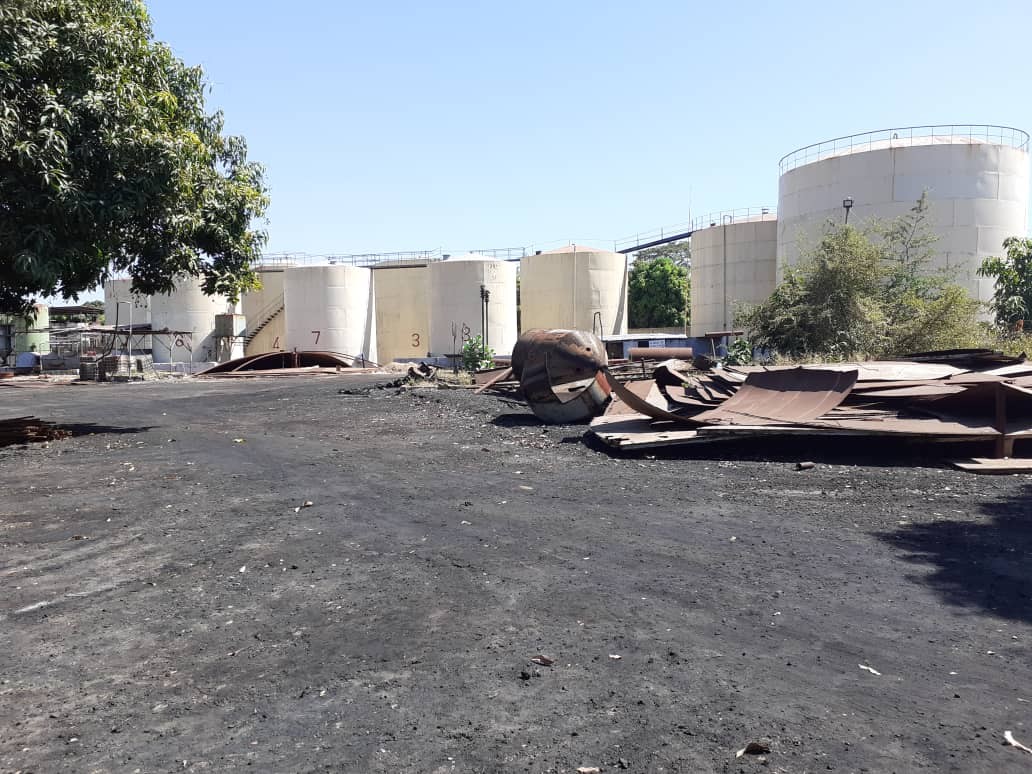 “Now that you ceased operations as confirmed by our last visit, you are hereby urged to take necessary measures in line with the provisions of the NEMA Act 1994 and EIA Regulation 2014 to be in compliance with your provisional approval conditions and to avoid further actions by the Agency,” the letter concluded.

In November 2019, the community wrote to NEA that during operations, more especially during odd hours of the night pungent smell is released from the company.

Documents reveal that the Agency conducted two site visits, on Friday 22nd November 2019 and 5thDecember 2019, “to substantiate the facts on the ground for informed decision making.”

The investigation took into account the wind conditions and the time of the day as factors that could affect the extent of the smell away from facility.

The letter stated that the Agency agreed that the sludge operations produce pungent smell which if not properly managed could compromise the air quality of the area of operation and its surrounding. The NEA then directed in their letter that the company take necessary measures to ensure compliance.

The Village Development Committee does not seem to be lying on their laurels. PRO Yusupha Touray has told Foroyaa that they also have individuals in the community who are monitoring the situation as to whether the company is operating or perhaps any smell is coming from the company.

“We also had a meeting with the police and informed them about the matter and the situation on the ground,” he added.

He opined that the government is not taking their plight seriously.
The relevant officials at the National Environmental Agency could not be reached for comment after several visits and calls, but their comments will be published as soon as they are available.

By Ndey Sowe Fafa Sanyang, the Minister for Petroleum and Energy, has revealed that there are ranges of measures which the governments, together with development...
Read more

Abdoulai G. Dibba Two Civil Society Organisations in the Central River and North Bank Regions have been trained on the techniques and skills in lobbying...
Read more

Another Abundant Catch of Juvenile Fish In Tanji

By Hatab Nyang There has been another abundant catch of juvenile fish at the Tanje fish landing site last Tuesday, December 22nd 2020, with many...
Read more
FOROYAA Newspaper is your premier Gambian community portal delivering news on politics, legal affairs and more. We provide you with the latest breaking news and videos straight from The Gambia and the rest of the world.