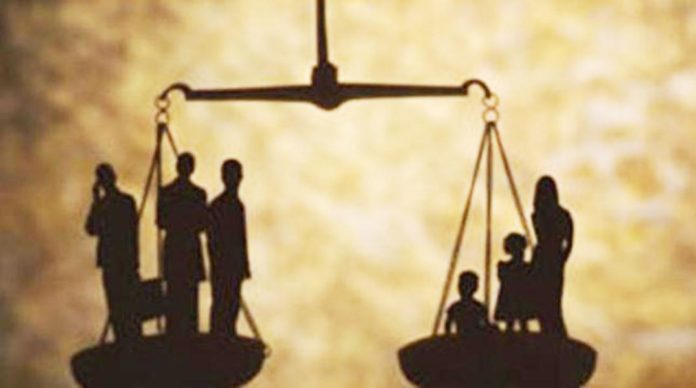 The State has raised objection on the bail application by Ex-Director General of the National Intelligence who is standing trial on 25 criminal counts including the alleged murder of Ebrima Solo Sandeng.

Yankuba Badjie filed the bail application before Justice Zainab Jawara Alami of the Banjul High Court pursuant to section 24 of the Constitution. Badjie’s Lawyer told the court that the trial has been hampered at the instance of the State who filed a stay of proceeding. The State has opposed the application saying Badjie cannot be granted bail because he is charged with unbailable offences.

Badjie is standing trial together with the ex-Director of Operations of NIA, Sheikh Omar Jeng and five other staff of the agency. They are charged with murder, causing grievous harm, conspiracy to commit felony, accessory after the fact of murder, forgery, making a document without authority, fabricating evidence with intent to mislead a tribunal in judicial proceedings, abducting in order to murder, abduction in order to subject persons to grievous harm and disobedience to statutory duty. The accused persons denied culpability.

Badjie and the others are alleged to have caused grievous bodily harm to Nogoi Njie, Modou Ngom, Kafu Bayo, Fatoumata Jawara and Fatoumata Camara.

In another case, Badjie’s appeal case before the Gambia Court of Appeal in regards to two rulings delivered by Justice Kumba Sillah-Camara was mentioned before the court of appeal following several months of delay. The case is stayed at the high court as they await the decision of the court of appeal. The case is yet to start at the appellate level because the records are not yet ready. The case began in 2017 and the prosecution has called over 30 witnesses. The case is at defence stage which brought about an intense argument between the defence and the prosecution because the former want to call the witnesses that the latter left out to testify in the case, but the court rejected the application. Aggrieved with the decision, the defence appealed at the Court of Appeal against the ruling of the high court.

The case before the appellate court was adjourned for the adoption of briefs. Foroyaa is following the matter.