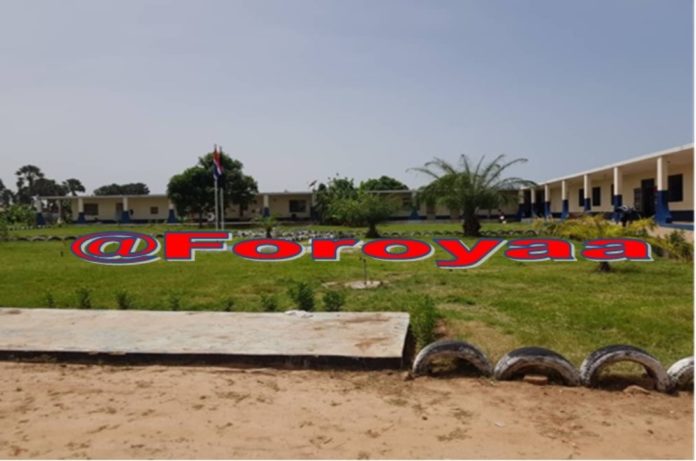 A high court judge in Banjul has on Monday, 29th June asked the Government of the Gambia to pay five hundred thousand (D500,000) to Global Home of Medical Mission (Global HOMM).

The Gambia Government was dragged to court in respect of a piece of land currently occupied by the Anti-Crime Unit of the Gambia Police Force located in Bijilo.

The Respondents in this case were Minister of Lands and Regional Government, Director for Lands and Surveys and the Attorney General.

On the first ground of the application, Global HOMM sought for the court to declare that the Notice of Acquisition and Revocation of their lease with the serial registration number K12/07 in respect to their property in Bijilo which is currently occupied by the Anti-Crime Unit of the Gambia Police Force was null and void.

On the second ground, they wanted the court to declare that the purpose for which their property has been compulsorily acquired by the State was not for public use.

They also sought from the court a declaration that the lease registration of their property that the Anti-Crime Unit is occupying remains valid and subsisting.

They wanted the court to declare that the allocation and the vesting of title of their property to a third party was null and void.

They wanted the court to make an order that no Notice of Acquisition and Revocation of their leased property was served on them prior to the purported revocation.

They wanted the court to make an order setting aside all transactions entered into by the Respondents with any third parties in relation to their property.

They wanted the court to award cost of five hundred thousand dalasis (D500,000) in their favour.

The State, through State Counsel, Muhammed B. Sowe said the respondents have conceded to the application by the defence seeking several declarations from the court.

“The respondents concede to the application on the ground that the notice was not gazetted as required by section 7 (5) of the Lands Acquisition and Compensation Act,” Sowe informed the court.

He added: “the respondent concede to the application and will follow the proper procedure. We have reasons for doing that. We want to follow the right procedure.”

Lawyer Rachael Y. Mendy for the applicants (Global HOMM) indicated to the court that she had no objection to the State Counsel’s submission. However, she sought for the court to go ahead to grant the application.

The High Judge, Justice Achibonga granted the application and awarded cost of D500,000 against the State.

Global HOMM claimed to have spent a million and half in the construction of the structure that the Anti-Crime Unit of the Gambia Police Force is occupying. After it was closed down, the land was abandoned for some time before Jammeh’s Green Boys occupied the place. When the current regime took over from Jammeh, the Green Boys were moved out and replaced with the Anti-Crime Unit of the Police Force, who are permanently occupying the place.

In September 2019, a judgment was obtained from the Kanifing Magistrate’s Court in favour of the group in which writ of possession was issued. From September 2019 to date, they are struggling to take over the land.