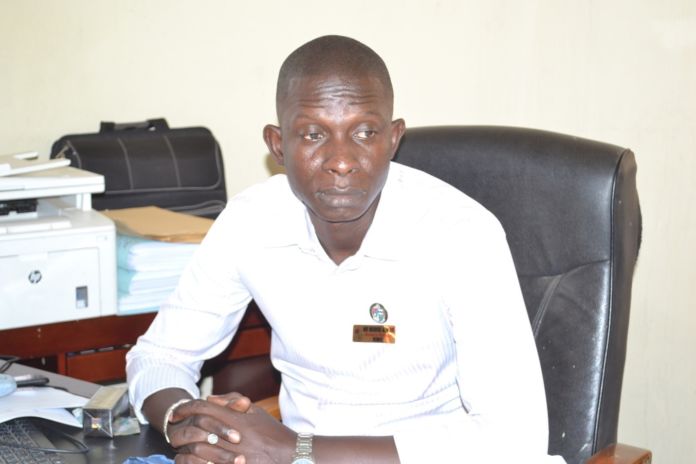 The Manager of the Serrekunda Market on Thursday told Foroyaa that the decision to close shops at 6 pm emanated from the KMC.

On Wednesday, 25th March all shops at the Serrekunda Market were closed by municipal police and personnel of the Gambia Police Force. 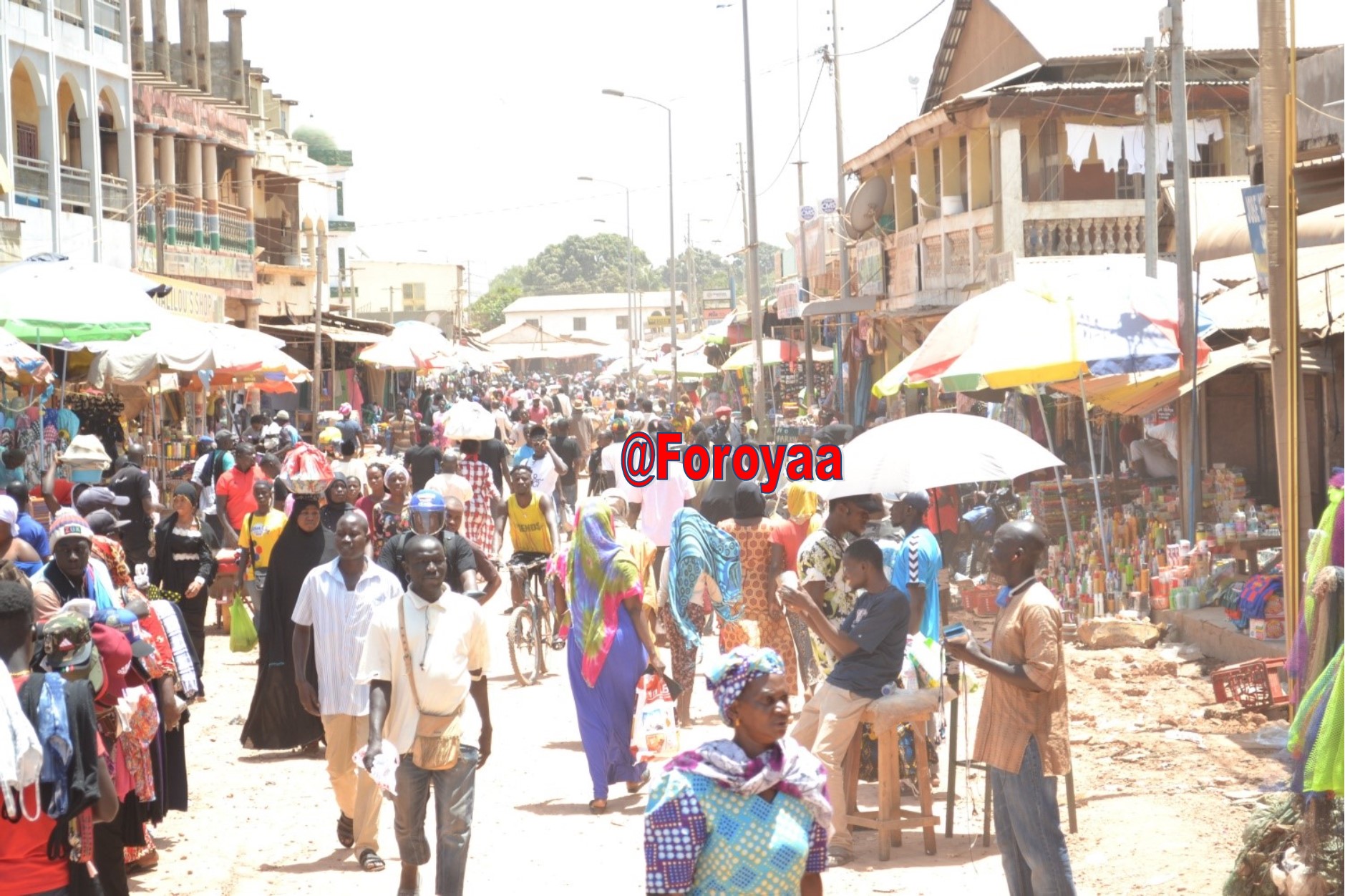 Some of the vendors told Foroyaa they were not informed of the Council’s decision before the security personnel came and closed their shops.

Modou Njie, the Market Manager said since the outbreak of the Coronavirus, Mayor Talib Ahmed Bensouda has always showed concern especially on the side of the markets. 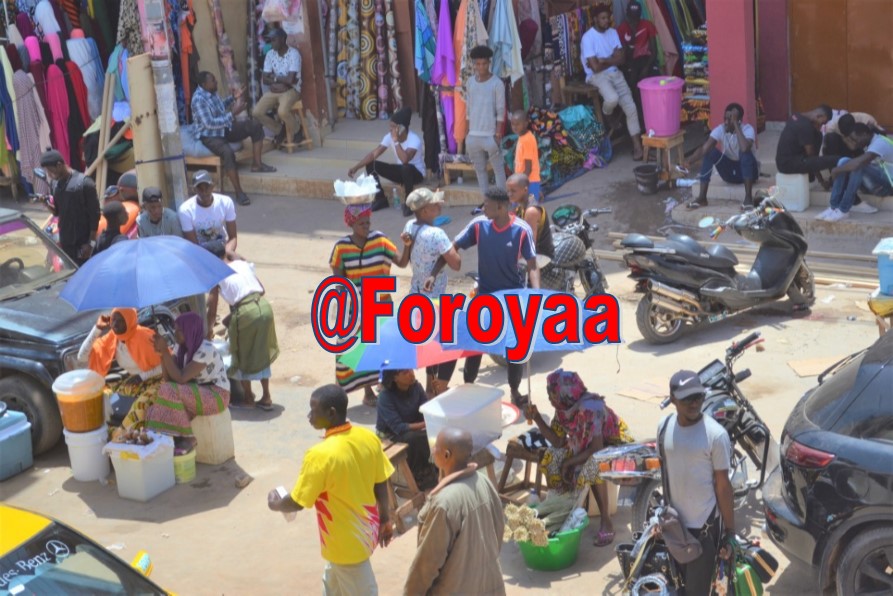 Manager Njie said their management has been meeting on several times to discuss the mechanism to put in place to ensure that people are not infected with the Coronavirus.

Njie explained that Mayor Bensouda wrote to the IGP on Wednesday, 25th March to provide reinforcement to close all shops latest 6 pm and allow them to reopen 7 am. 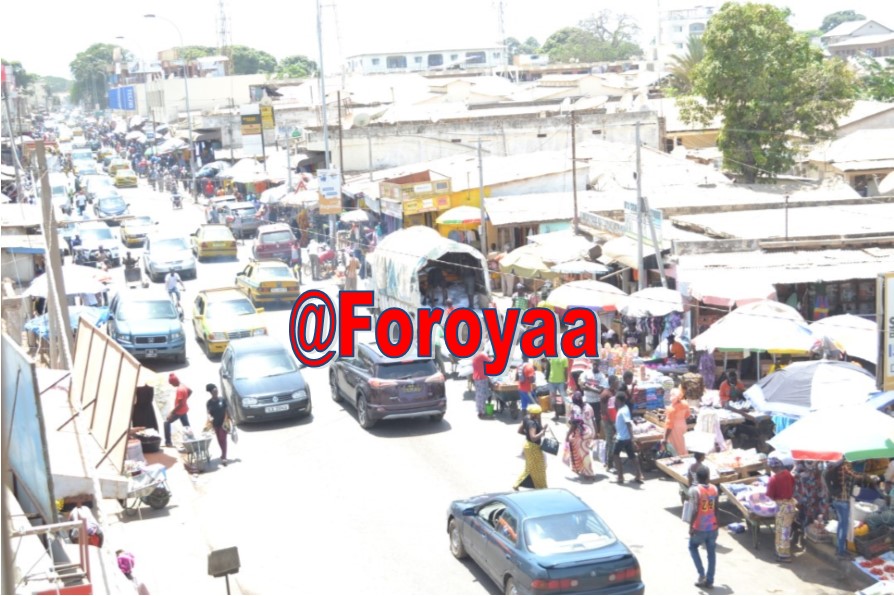 “The food shops are considered, but left to him (Mayor Bensouda) alone the market would have been closed,” Njie said.

Njie said the decision was communicated to the vendors by the Market Committee. He added that the decision will last until the fight against Coronavirus is won. 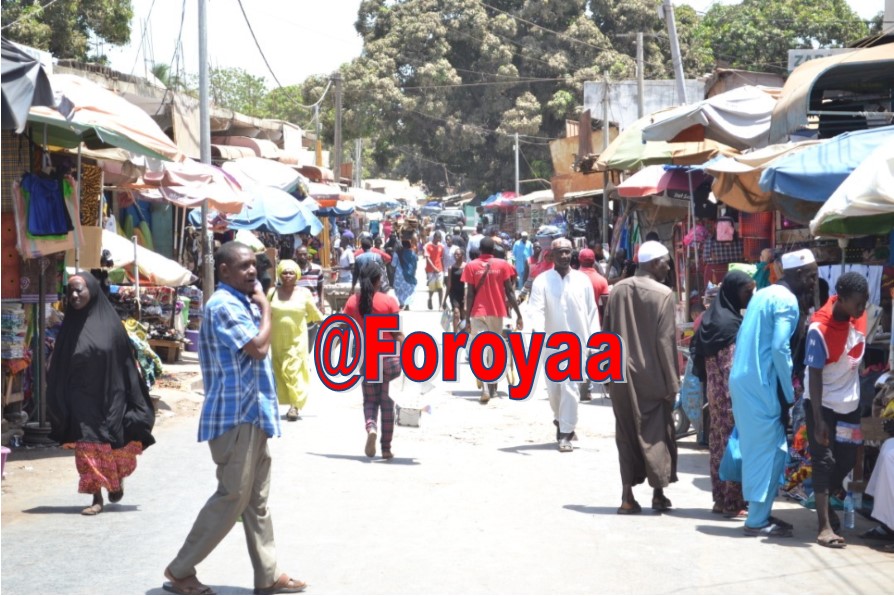 On the safety of those who sell in the morning and afternoon, he said: “Actually it is not safe but Council (KMC) and some associations are doing very well by providing buckets with detergents in the markets.”

Njie said the closure of the shops in the evening will greatly affect business. 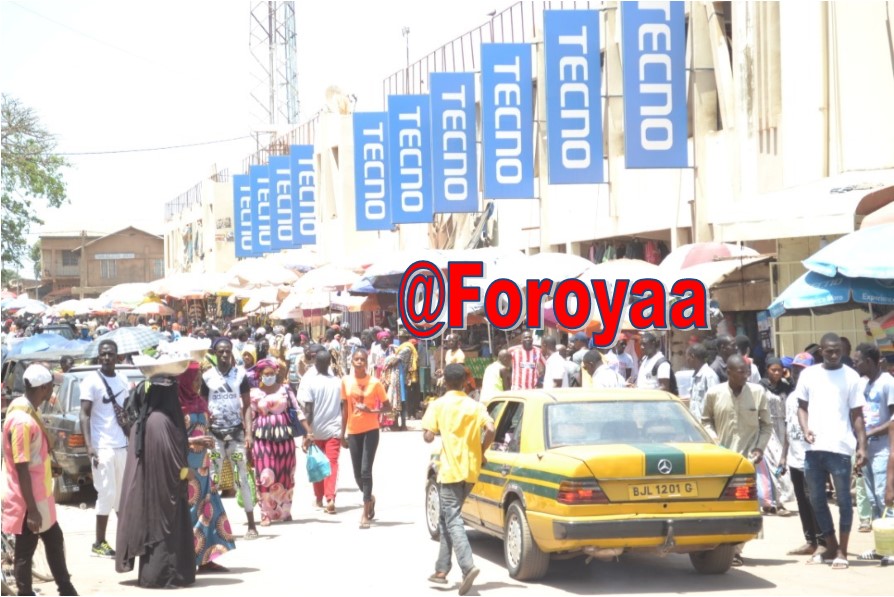 “Definitely it is going to create a very big impact. Closing the shops at 6 pm will affect business. If you know the Serrekunda Market very well, in the evening, business flourishes very well. In fact, that is the time many people come to the market,” he said.

He said in the morning, the people who usually come to the market are those that come shopping for food.

“In the evening, it is very difficult to have access to the market. It is the time many people come for business,” he said.

He said the closure of the market at 6pm is to ensure crowds do not gather in the market in the evening.

He said the police are helping them to create distances between vendors for their safety. He told Foroyaa that the street vendors were also informed about the Council’s decision.

Pa Jabbie, the Chairman of the Serrekunda Market Committee said the decision of the Council to close the market was communicated to the Market Manager and it was passed to them to disseminate the information to the vendors.

“Three to four days ago, Mayor Talib Bensouda wanted to close the market but we went to him and we discussed with him until we agreed to close it at 6 pm daily,” Jabbie said.

The Mayor agreed with our plea because we explained the condition of the vendors to him; adding this is because if the market is closed, it will not be good for the vendors.

Chairman Jabbie said after the Council’s decision was communicated to them, he went round the market together with his PRO and informed the vendors about it.

Jabbie said the decision will affect their business, adding that it is also to protect them from Coronavirus. He said the Council on Tuesday night fumigated the whole market and they have also placed buckets filled with detergents around the market for people to wash their hands.

“If you go round the market, for every 5 to 10 meters, you will find a bucket where you can wash your hands with detergents,” he said.

The reporters went around the town to observe the impact of the Coronavirus on the business of people. It was observed that the majority of the restaurants were closed. Speaking with some vendors, they said business is going fine for them since the announcement on the ban of public gathering.

At the markets, it was observed that the adherence to safety precaution to protect oneself from the Coronavirus is not been followed. People were seen mingling and the crowd was huge.

Lamarana Jallow, a vendor along the Brikama car park in Serrekunda said her business is not going well. She said people are not buying her fruits.

In a related development, Abdoulie Camara, the Secretary General of the Latrikunda Market Committee said KMC has allocated 6 buckets for use in their market, adding that it is not sufficient. He told Foroyaa that some parts of their market lack buckets. He explained that on Wednesday, policemen and women together with municipal police came to the market around 6 pm and instructed all vendors to close their shops. He said they were not informed by Council that they were going to close the market at 6pm.

Amadou Njie, a vendor said they need buckets with detergents for hand washing, adding they are using their money to buy sanitizers. He said KMC has given out buckets to some areas, but the distribution hasn’t reached the Latrikunda market.

Sulayman Jallow said: “We need to make sure we observe personal hygiene, but water is our biggest problem. The market lacks toilets and we only have one tap in the whole market.”

Jallow said the Council has now increased their rate from D300 to D500.

“We feed our families and pay our children’s school fees from our business. The business is not going fine with us,” he concluded.

The reporters went to Kanifing Municipal Council, but they were told the PRO was not at work and when she was contacted, she said she has taken leave of work. The reporters went back to the Council and they were referred to one Mr. Sanyang said to be the Director of Services at the Council, who chose to ring off the phone calls from the reporters. Foroyaa will continue to monitor the situation.