Following the announcement by Government Spokesperson Ebrima G Sankareh on the changes to the restrictions on markets throughout the Gambia, shop owners and street vendors still lament that the new restrictions are not favorable to their businesses as they still sell at a loss. 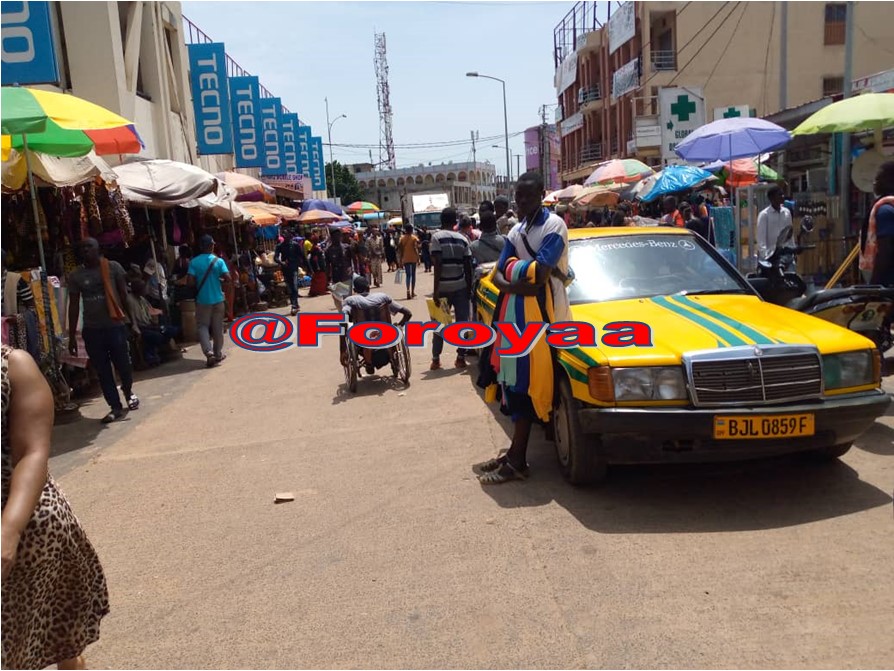 Speaking to Foroyaa in an interview on Thursday October 1st 2020, Abdoulie Dibba a shop owner said when covid-19 started, they were told to asked to operate between 3pm and 7pm; that afterwards, another announcement informed that they should open between 6am to 6pm which is better but has not favored them.

“The restriction on naming ceremonies is really a problem for us because this is the time we sell to people who have programs,’’ he said. He said they also have issues pertaining to paying rent and taking care of their families. 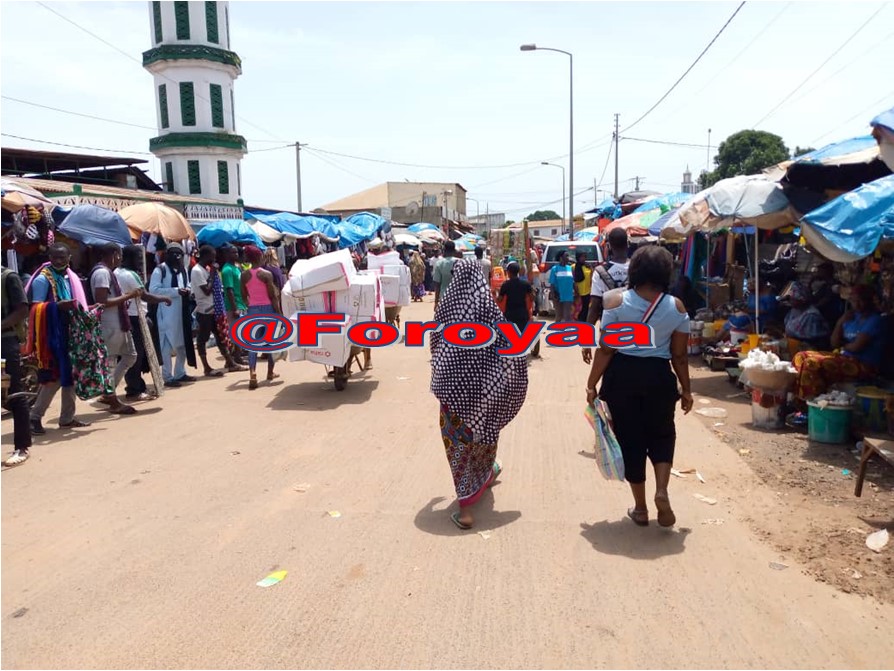 Dibba said they strictly adhere to the health regulations within the market by putting on their facemasks and using hand sanitizers. He urged the Government to end the restrictions now.

Ousman Njie also a shop owner said the time they are allowed to open now is still not favorable to them; that most of their customers go to work in the morning and the best time they get clients is in the evening from 5pm upwards. 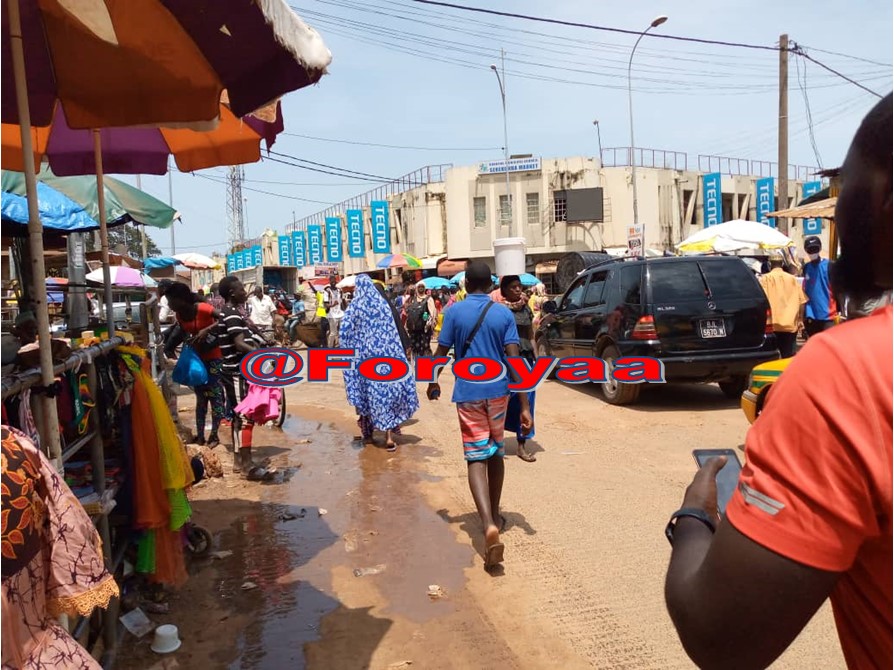 He however said they are forced by the Police to close at 6pm which is the time for them to make sales.

He suggested for them to be given the opportunity to open and close at any time while adhering to WHO guidelines; that in the Gambia, business is the most run industry and they will lose, if the restriction continues to hinder their businesses.

“We urge the Government to allow us open our shops like before because we need to earn money to pay our licenses on time,” Njie said.

Other shopkeepers and vendors express similar remarks and urged Government to relax the restrictions for them.