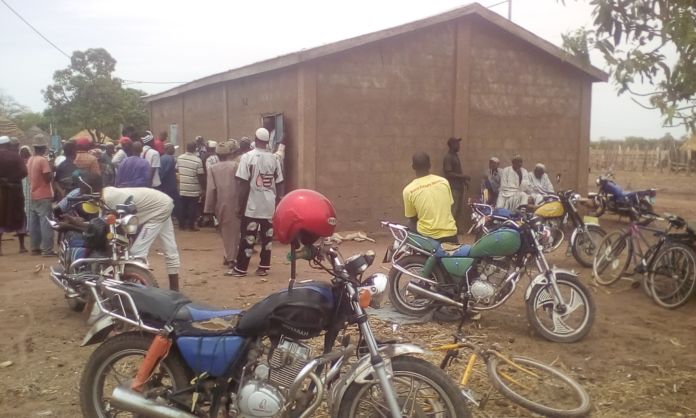 Lamin Ceesay, a native of Fadia Kunda in Wulli West District is a renowned fishmonger in the border villages in the Gambia and Senegal who uses his motor bicycle to do his business.

Ceesay narrated that these Senegalese Gendarmeries met him in a village called Yorodondo in Senegal and it was where his motorcycle was taken from him by the securities. 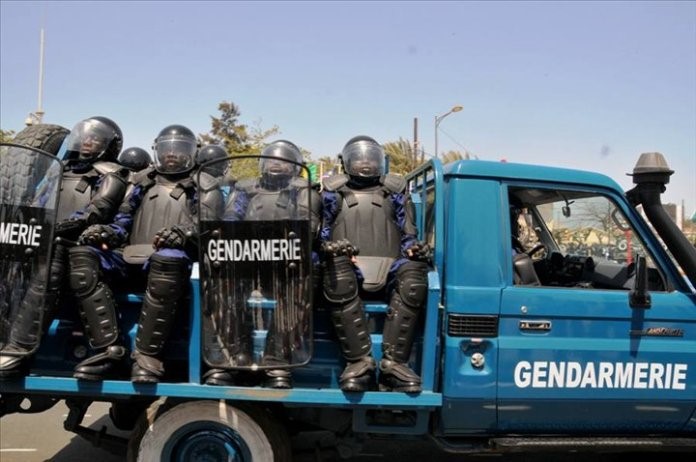 “At the time they found me at Yorodondo in Senegal, I have already sold almost half of my Bonga fish. When they asked for my particulars, I presented my national identity card to them, the particulars of the motorbike and my le ces passé. They then asked me whether I don’t know about the closure of the borders between the Gambia and Senegal. I told them I am not aware.”

Lamin Ceesay told Foroyaa that he was informed by a Senegalese man that the Gendarmerie officers came from Tambacounda for patrol and if he goes to the station, they will detain and fine him for violating their laws.

A year ago, two residents of Sare Ngai in Wuli West District were chased by Senegalese custom officers from the border who took their two motorbikes. The two haven’t received their properties from the Senegalese Customs officers after two years of struggle.