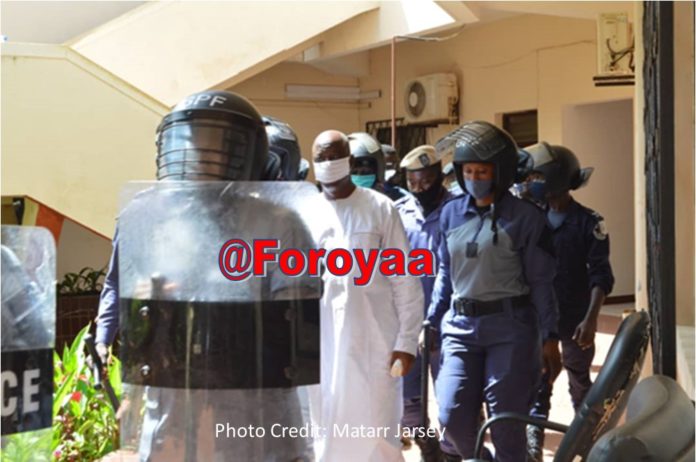 Retired Captain Yankuba Touray, a former member of the defunct AFPRC Government has commenced giving testimony in his murder trial.

Touray is an ex-Minister of Local Government and Lands. The former military officer is the third defence witness in his murder trial which began in 2019. 53-year-old Touray is accused of the murder of Ex-Minister of Finance Ousman Koro Ceesay in 1995 at his residence in Kololi.

Touray was arrested following his refusal to continue with his testimony before the Truth, Reconciliation and Reparations Commission (TRRC) in June 2019. The TRRC was established by an Act of the National Assembly to investigate past human rights violations and come up with an impartial record of the violations that happened between 22nd July 1994 and January 2017. Touray pleaded his constitutional immunity. He faced two previous trials on tampering with a TRRC witness but the State discontinued the proceedings in one of the cases and he was discharged in the other by the court together with ex-Speaker of the National Assembly, Fatoumata Jahumpa. 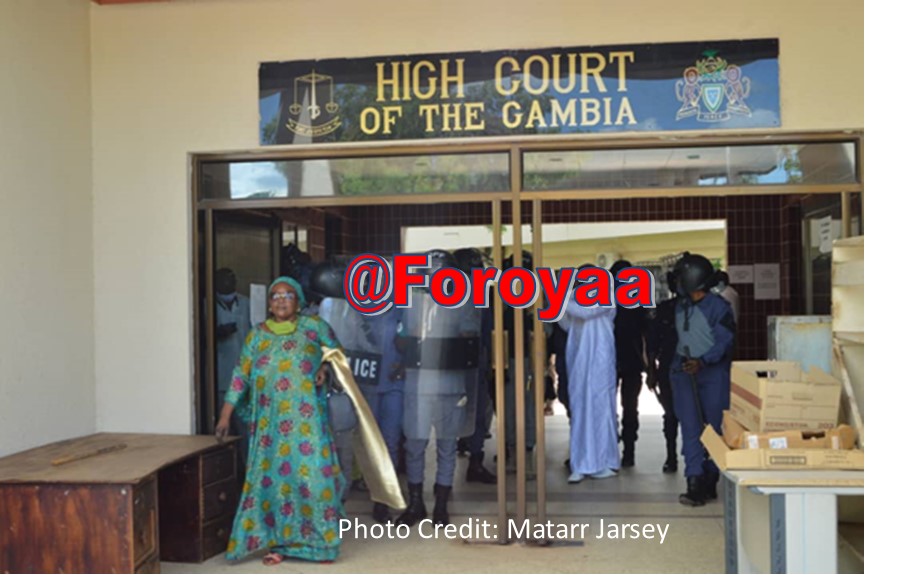 He said he was enlisted in the Gambia National Army in 1986 as a recruit two years after graduating from Muslim High School in 1984 with O’Level.

Like all soldiers, Touray began his military career as a private soldier, in 1989 he was a Sergeant and in 1990 he was promoted to the rank of Second Lieutenant. He did his infantry officers course in the United States of America. After his return from the USA 1991, he was posted at the 1st Infantry Battalion as Platoon Commander responsible for the Support Team. 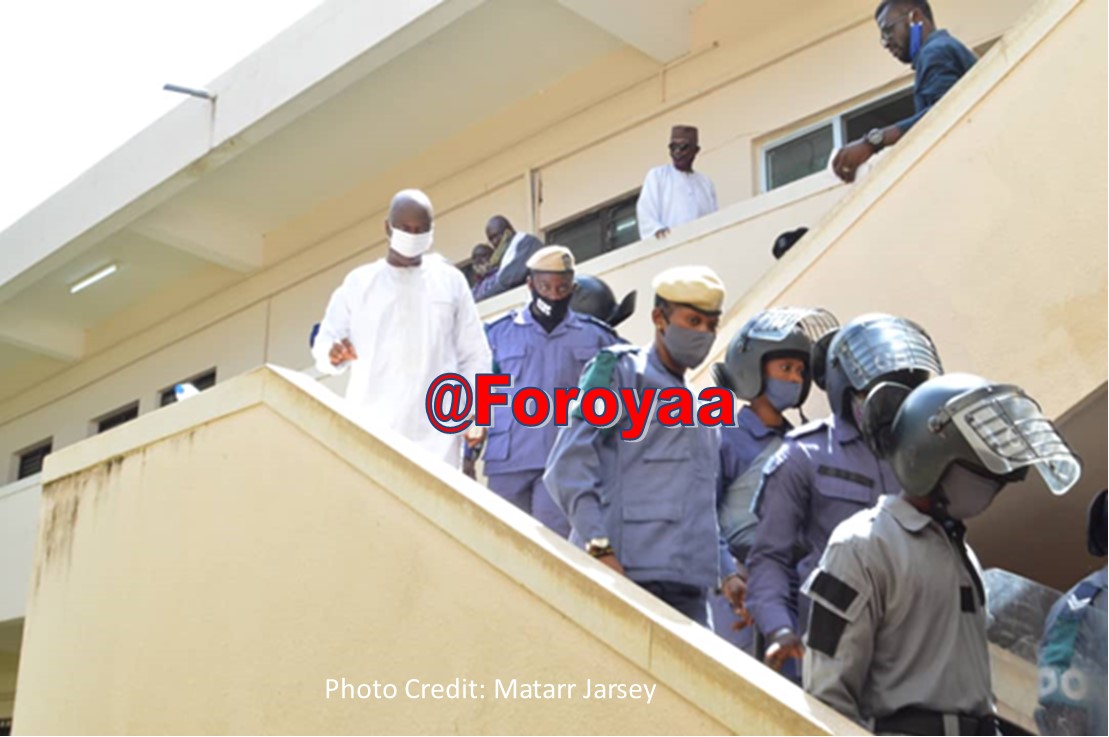 He testified that he knows Alagie Kanyi but was quick to add that they don’t have a work relationship.

He said after the 22nd July 1994 military takeover, he continued to serve in the Gambia National Army. He said the members of the Armed Forces Provisional Ruling Council (AFPRC) Government were ex-Chairman Yahya Jammeh, Second Lieutenants Sanna Sabally (as Vice Chairman), Sadibou Hydara, Edward Singhatey, himself and two ex-officio members who were ex-Captain Lamin Kaba Bajo and ex-Captain Ebou Jallow. 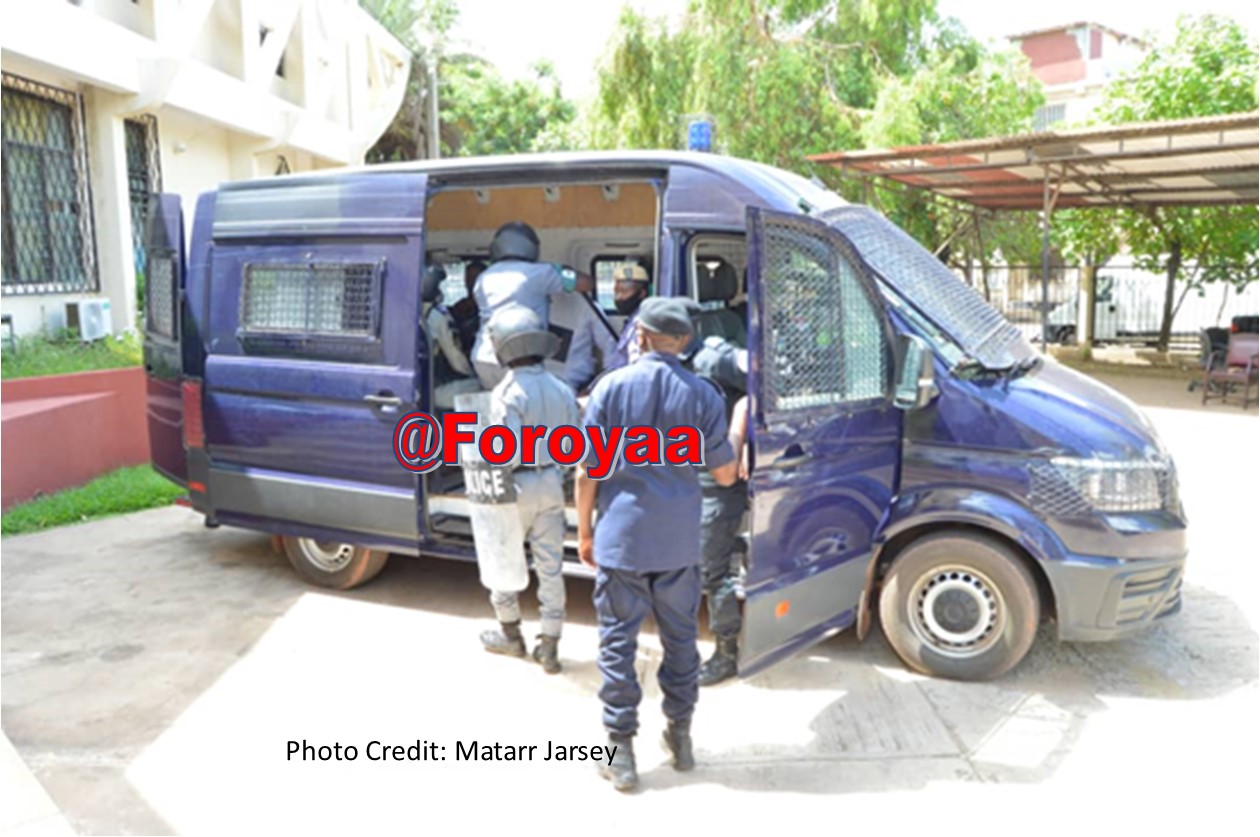 He said in the morning of the day of the incident (Ousman Koro Ceesay died), he took her daughter Fatoumata Touray, one Mariama Minteh, one Awa Minteh who is his wife’s younger sister and one Adama Minteh who is a son of his elder brother to school. He added that his driver was one Lamin Ndour.

He said after dropping the children to school, he proceeded to work in Banjul where he held a meeting with the July 22nd Movement at his office in preparation of ex-Chairman Jammeh’s return from the Organisation of African Union (OAU) summit held in Ethiopia. He added that after preparing the minutes of the meeting, he couldn’t meet the ex-military leader for approval of what the meeting agreed upon.

He said since it was a Friday, a half-day, he went to his family compound in Banjul and performed the Friday congregational prayers. He said he then picked the children and drove home.

The matter was adjourned to Wednesday, 26th August 2020 at 10 am for the continuation of his testimony.