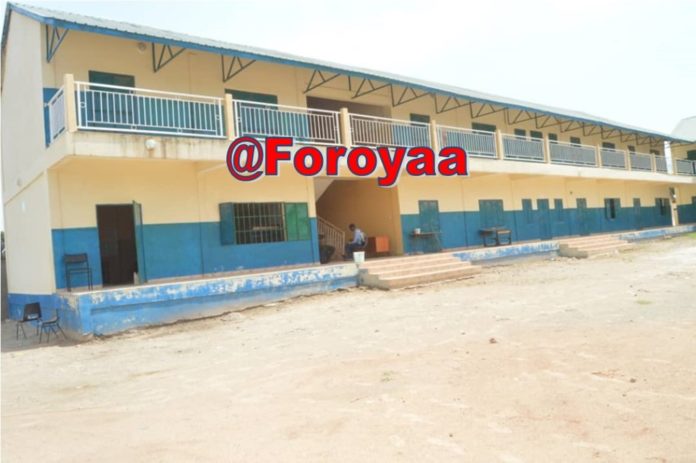 A soldier was found dead at his guard post in Sinchu Alagie where he was providing security to the COVID-19 foodstuffs.

The Alkalo of Sinchu Alhagie Saliue Ceesay confirmed the report. The Alkalo said he received a phone call that one of the soldiers, who were guarding the food items passed away while resting on a table. He said he went to the place and this was when the GAF authorities were informed about the incident. 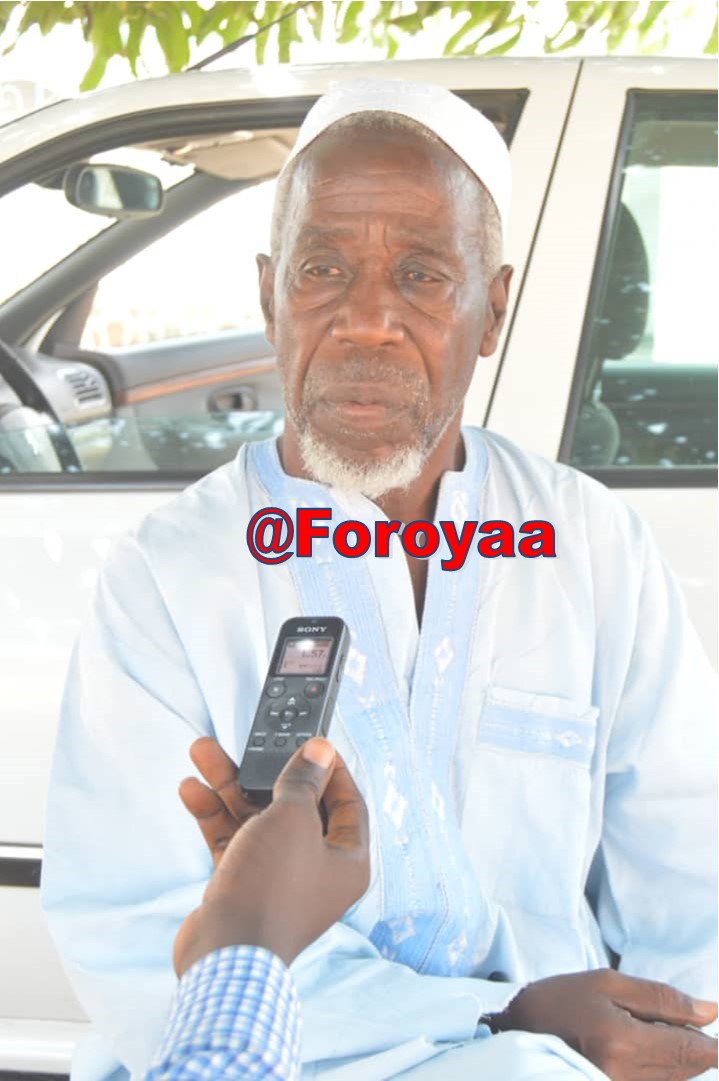 Later on, the Alkalo explained that a military vehicle with soldiers came and took the corpse of the soldier away. He said he then constituted a delegation of elders, who went to Ndemban to witness the burial of late Colley since he (soldier) passed away in Sinchu Alagie.

“It was shocking because he was not sick. He was physically okay,’’ he said.

Military sources said Colley was on active duties on 2nd July 2020, between the hours of 3 am to 5 am. Colley left them there and went to relax on a table where he was found dead. The soldier was sleeping on a table, but his colleagues did not realize that he was dead, sources said.

Sources said the soldier’s colleagues tried to wake him up, (Colley) but he never answered.

Army spokesperson Lamin Sanyang promised to get back to the reporter.

Colley was married and left three kids. He joined the army on May 3rd 2009.