Protesters have set ablaze the house of Gorgi Mboob, the head of the Anti-Crime Unit of the Gambia Police Force (GPF), amid a demonstration by market vendors against the alleged killing of their colleague by the members of his unit.

When they got the news of the untimely demise of their colleagues allegedly held by the Anti-Crime Unit, the vendors on Wednesday marched to the residence of the Anti-Crime boss and set it ablaze. 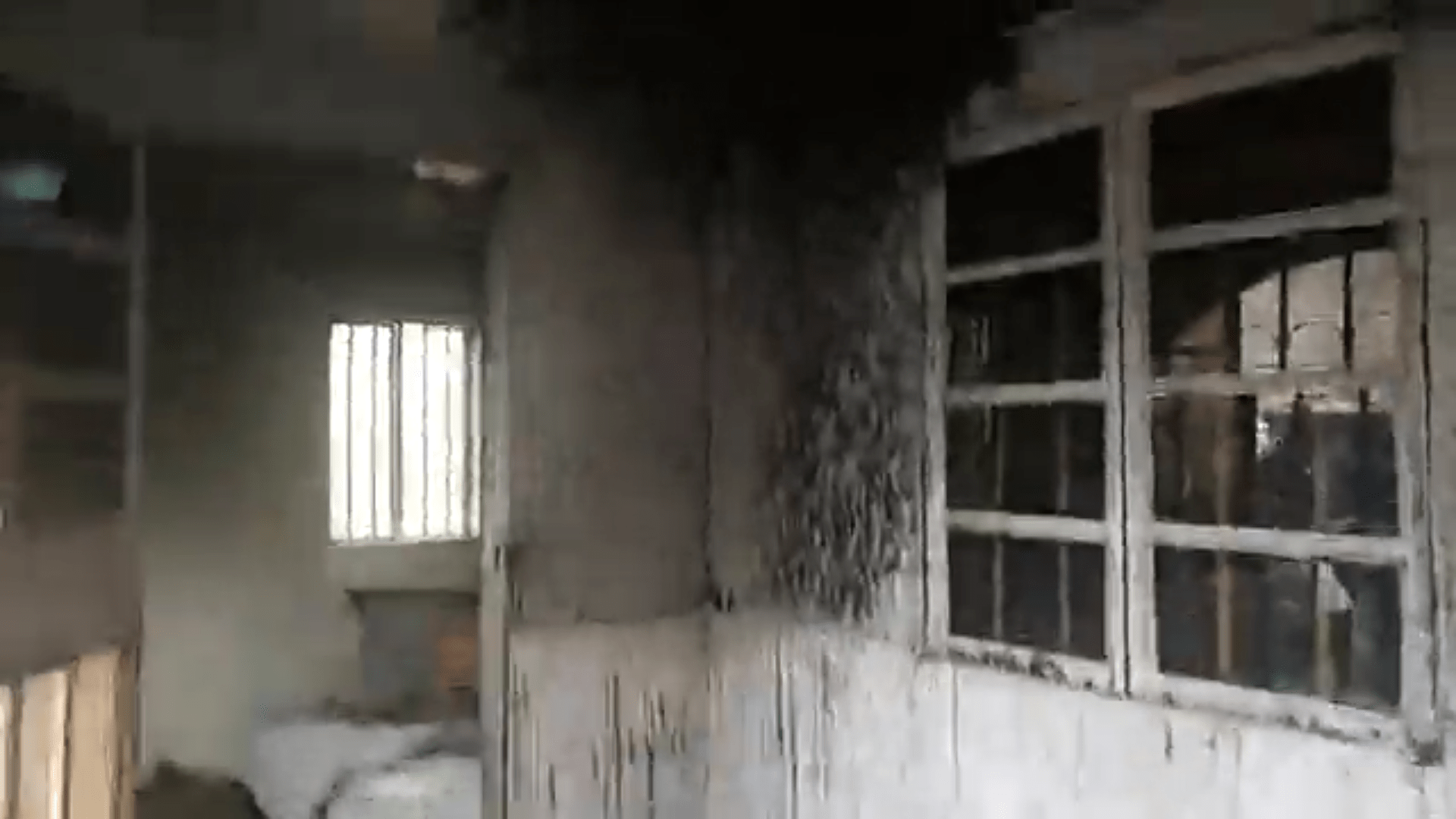 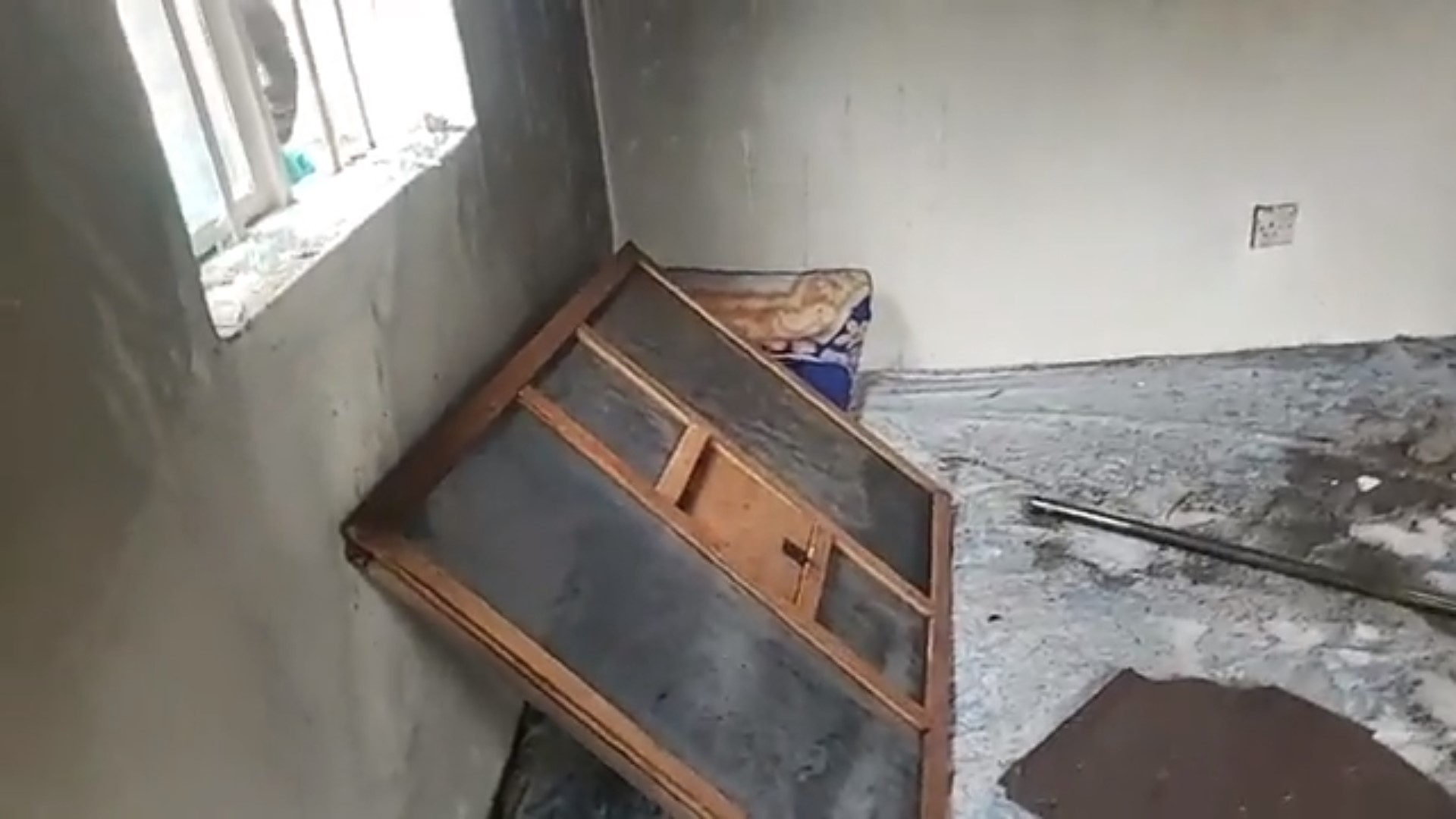 Protesters said Mboob’s men were responsible for the untimely death of their colleague. The PIU personnel met the house already set ablaze. People were frightened upon the arrival of the PIU and so took to their heels.

On the 5th June 2018, there was a similar scuffle involving the PIU and the vendors after the authorities asked hawkers to leave the highway during the sales period dubbed “wanterr”.

Did Yunus Hydara Accuse Halifa Sallah And Sidia Jatta Of Being Corruption Enablers?