Handshake remains a daily occurrence in Gambia’s premier league despite fears of the coronavirus.

The deadly illness which began December last year in China is eating deep into rest of the world leading World Health Organisation’s declaration of the virus a pandemic.

While there are no known cases of it in The Gambia just yet, the epidemic is known to spread through various means including handshakes.

The figure of positive cases in Senegal has jumped from four to twenty-four amid severe concerns with Gambia’s borders still open.

And, during recent fixtures in the Gambian league over the weekend, it was business as usual with little of safety precautions observed as players shook hands before and after the match between Marimoo and Banjul United.

Capital-based side Banjul ended up scooping all points swaggering over a sloppy Marimoo 3-1.

Marimoo stole the lead in the 38th minute via Sulayman Drammeh having been fed by Yankuba Jallow.

Marimoo’s Ousman Faal brought down Modou Njie in the box which the arbiter wasted no time to whistle for a spot-kick as Muhammed Samba buried it to the back of the net for a 2-1 score.

Author of Banjul’s first goal Modou Lamin Touray would complete a double in the 74th minute.

As the game wore on and frustration etched on for the losing outfit, the referee had to send packing an official of Marimoo for an expletive rant. 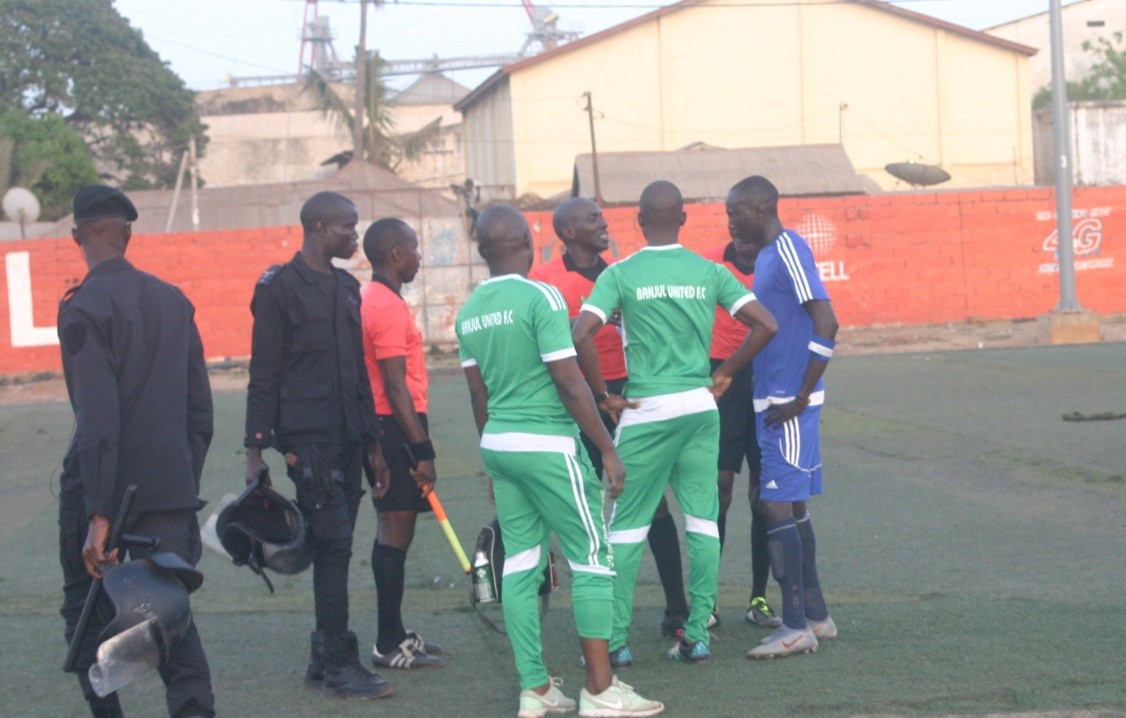 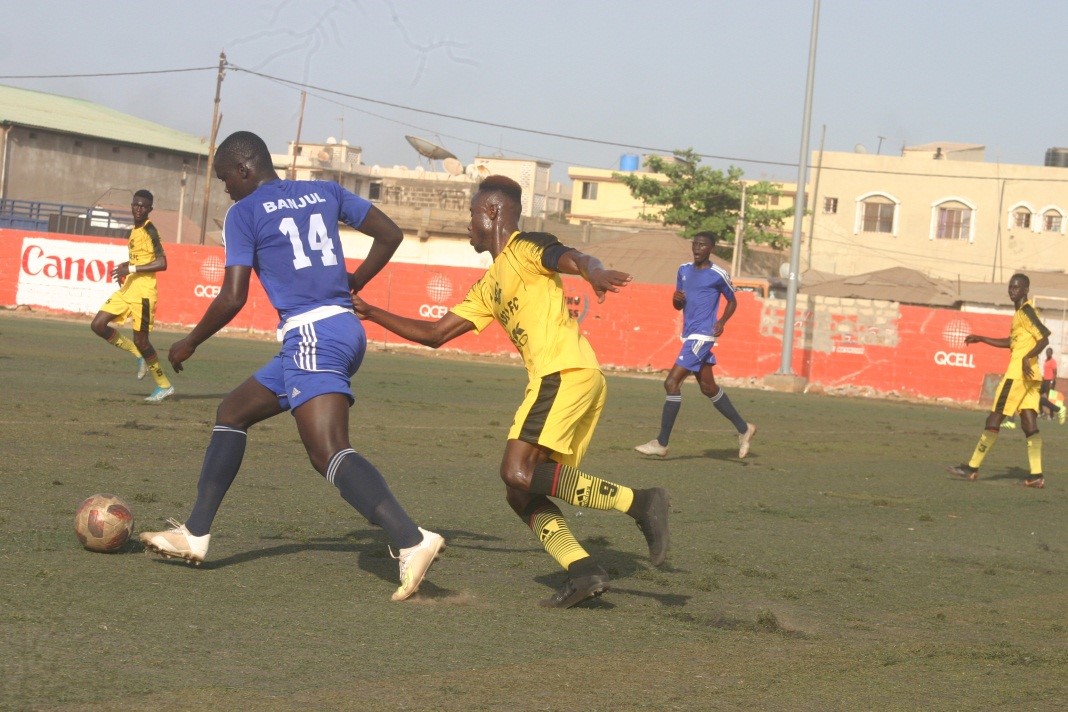 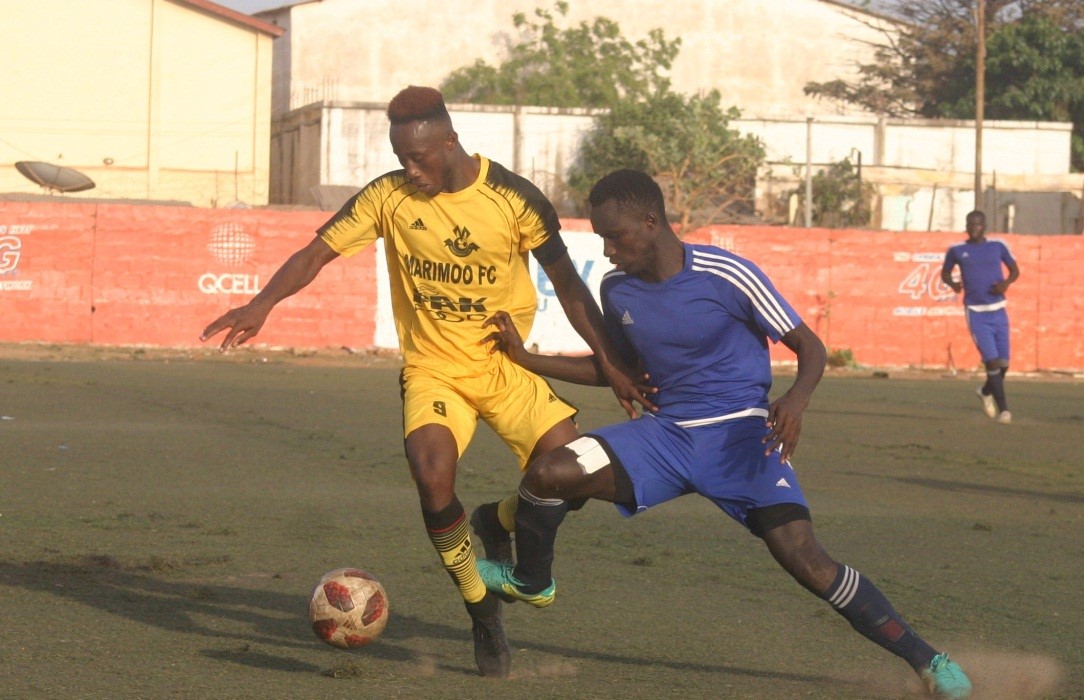 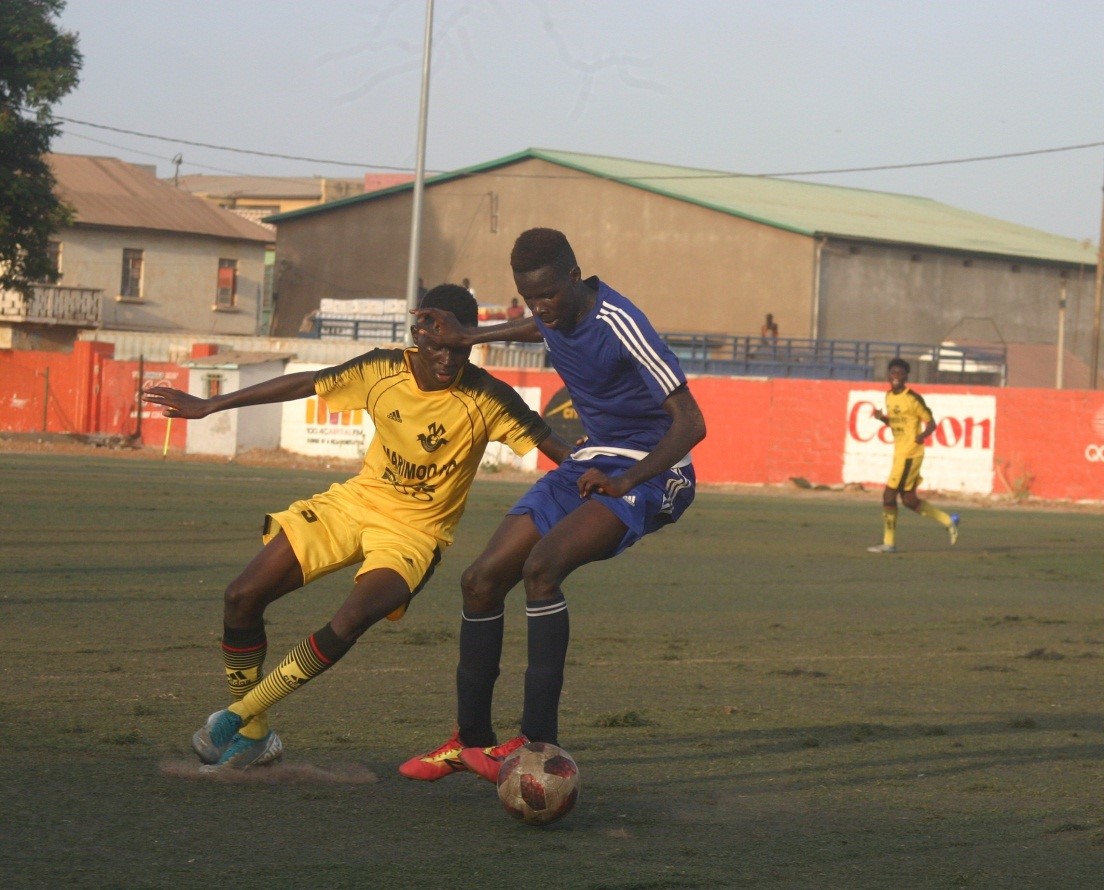 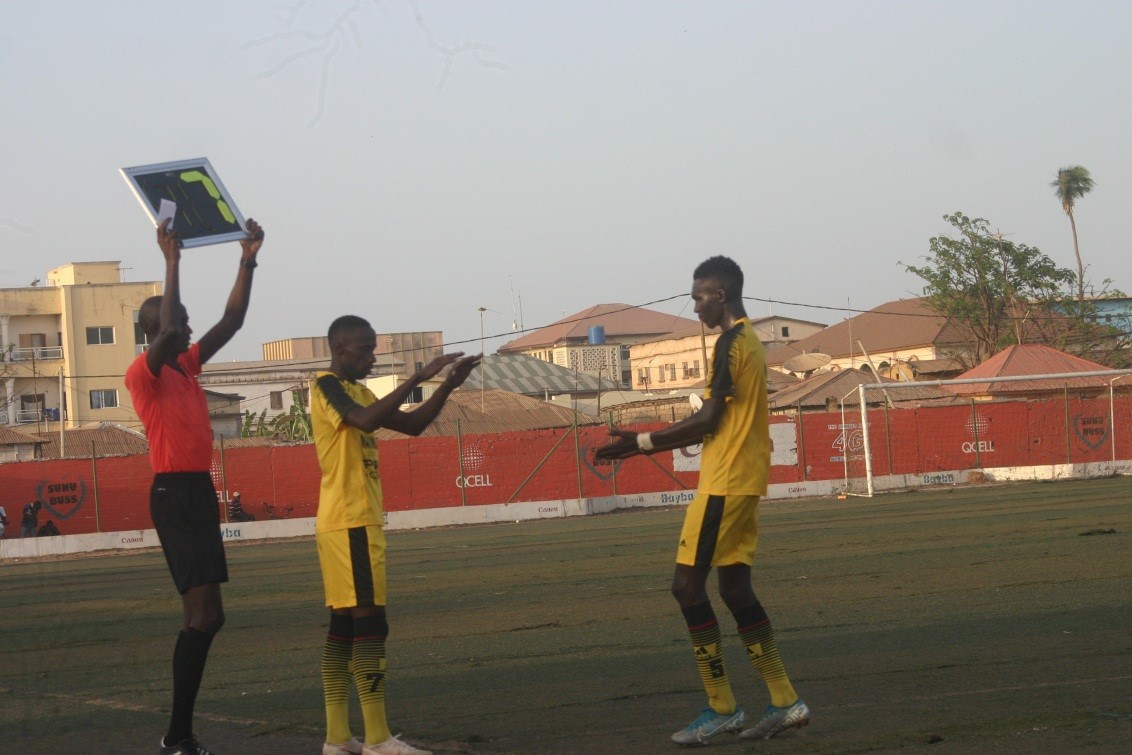 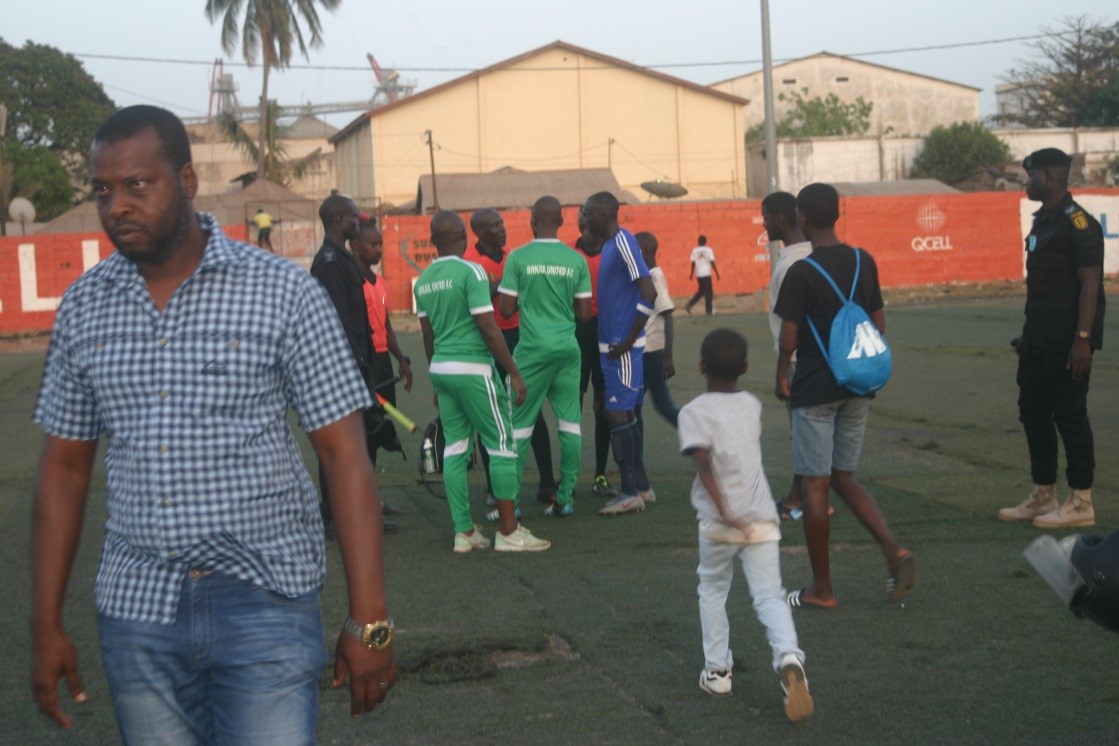