Police Inspector Abubacarr Jamanka has on Monday testified in the murder trial of Yankuba Touray, a former member of the defunct AFPRC government.

Touray is facing a murder charge, but he denied culpability. Touray is alleged to have participated in the alleged murder of Ousman Koro Ceesay, a former Minister of Finance.

Touray was a member of the defunct Armed Forces Provisional Ruling Council (APRC) that ruled the Gambia from 1994 to 1996 and he became the Minister of Local Government and Lands.

When the case was called before Justice Ebrima Jaiteh of the Banjul High Court, Counsel A.M Yusuf appeared for the State while Lawyers Abdoulie Sisoho represented Mr. Touray the accused person. 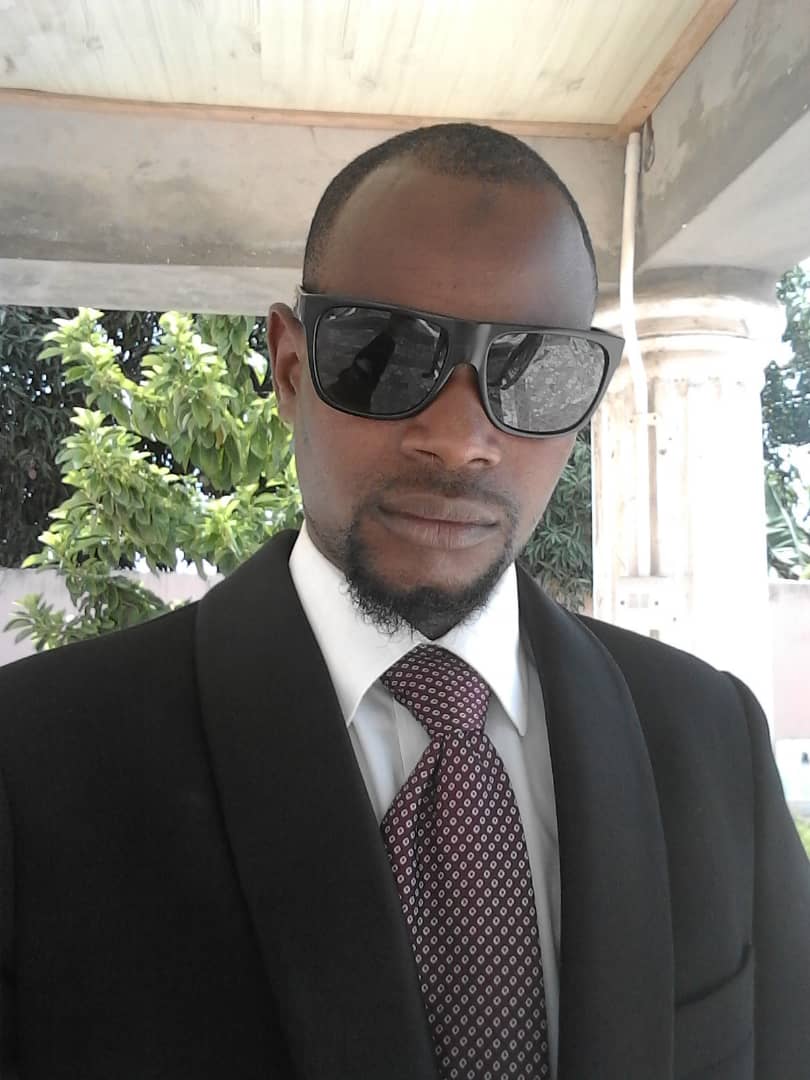 Inspector Jamanka said on the 28th June 2019, he joined a panel of investigators at the Anti-Crime Unit with regards to Mr. Touray. He added that the cautionary and voluntary statements of the accused persons were obtained at the Anti – Crime Unit.

“I read the cautionary wording to him and he said he understood it. I asked him (the accused person) the role he played in the death of Ousman Koro Ceesay his response was he was invoking his constitutional immunity,” Jamanka said.

Inspector Jamanka said Touray refused to sign his voluntary statement and refused to make further comments as he invoked what he called his constitutional immunity.

Jamanka said as the recording officer, he signed on both the cautionary and voluntary statements and both statements were admitted and marked as exhibits.

This prompted the Prosecutor to apply for the statements to be admitted and marked as exhibits in evidence which was done as exhibits A and B.

Under cross-examination, Inspector Jamanka said he was enlisted in the Gambia Police Force in 2008 and he has been with the investigation department for about 6 to 7 years.

Pw1 told the court that the state is the complainant and they gave directives in the case.

“I am putting it to you that your statement is not correct,” said Counsel A. Sisoho.

The witness insisted that what he said is the whole truth.

The case was then adjourned to 22nd October 2019 for the continuation of hearing of PW2.

By Mariama Marong & Yankuba Jallow A judge of the Banjul High Court, who is presiding over the case of 7 former staff of the...
Read more

By Nelson Manneh Babucarr Cham, a businessman and victim of the National Intelligence Agency (NIA) Monday 25th January, 2021, appeared before the Truth Commission (TRRC) and...
Read more
FOROYAA Newspaper is your premier Gambian community portal delivering news on politics, legal affairs and more. We provide you with the latest breaking news and videos straight from The Gambia and the rest of the world.