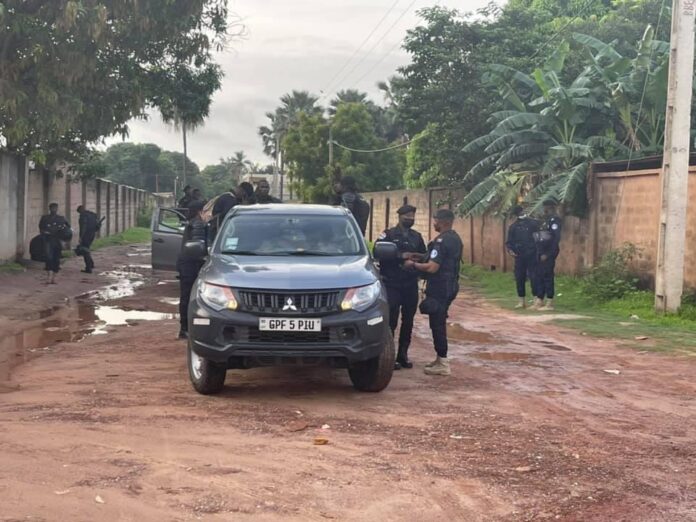 The Police said they learned with dismay the claims that personnel from the Police Intervention Unit (PIU) were deployed to the Kanifing Municipal Council grounds to install the suspended CEO.

Contrary to such claims, a section of the Police Intervention Unit that was deployed on normal routine patrols responded to credible intelligence that there was a security situation at the KMC premises that had the potential to degenerate into conflict.

“In our quest to be proactive as a strategy merited on intelligence-led policing, the patrol team went to the incident scene only for surveillance and monitoring with the sole objective to de-escalate the apparent tension. The team left the scene subsequently without interference,” the police said.

The police assured the public that the Gambia Police Force is fully cognizant of its mandate embedded in the 1997 Constitution of the Republic of The Gambia and would continue to uphold the same in all its operations.

Consequently, the police said they will always ensure that peaceful means of dispute resolution within a democratic climate is adhered to in accordance with relevant laws of the land.

“We commend the team for promptly responding to intelligence and acting proactively to avert any form of violence,” the police stated.