Gambian Police on Monday confirmed that several businessmen have been arrested by state security agents for violating measures introduced by the government to ensure there is no spike in the prices of commodities in the wake of the Coronavirus pandemic. 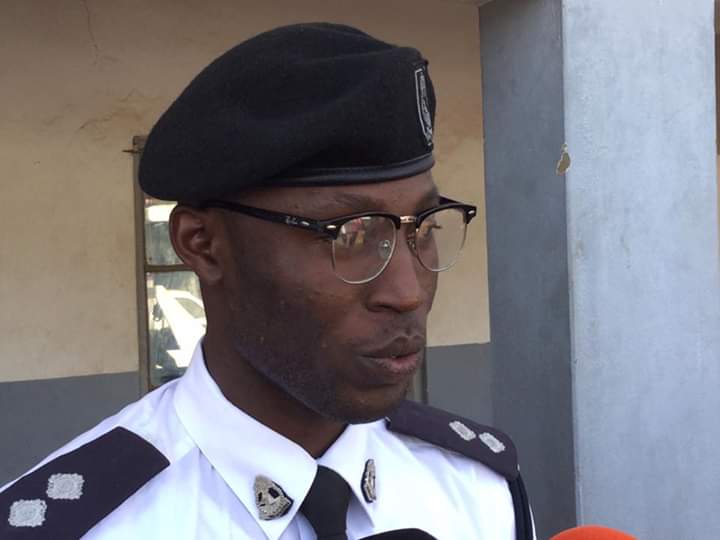 Police spokesman, ASP Lamin Njie said: “Some were arrested in the markets of Kanifing Municipality, Banjul, Lower River Region, Upper River Region and so on.’’

He said the Police have proffered charges on the suspects who were found overcharging or hiking prices of commodities at the markets.

According to him, their charge is related to Section 7 (1) of the Essential Commodities Emergency Power Regulation 2020.

The Police spokesman continued: “We are conducting patrols and checking on price hiking or overpricing of commodities in the markets.’’

He said these businessmen were held in Police custody and later released on bail, adding the men are now awaiting trial.

“Since the enforcement began, dozens have been arrested by the Police,’’ he said.

The new measures introduced by the State provides that any person who violates the Regulations is liable to prosecution and a fine of five hundred thousand dalasi and the immediate suspension of his or her trade license, and its revocation upon his or her conviction.