By: Kebba AF Touray The Gambia and Switzerland, have on Tuesday 20th January 2021, signed a cooperative agreement on Migration. According...
Read more

Personnel of The Gambia Police Force with the support of the army have arrested over hundred people for violating the curfew ordered by the Gambia Government.

The Police launched Operation Save Our Soul campaign which is geared towards implementing the COVID-19 regulations and the Curfew imposed by the Government. 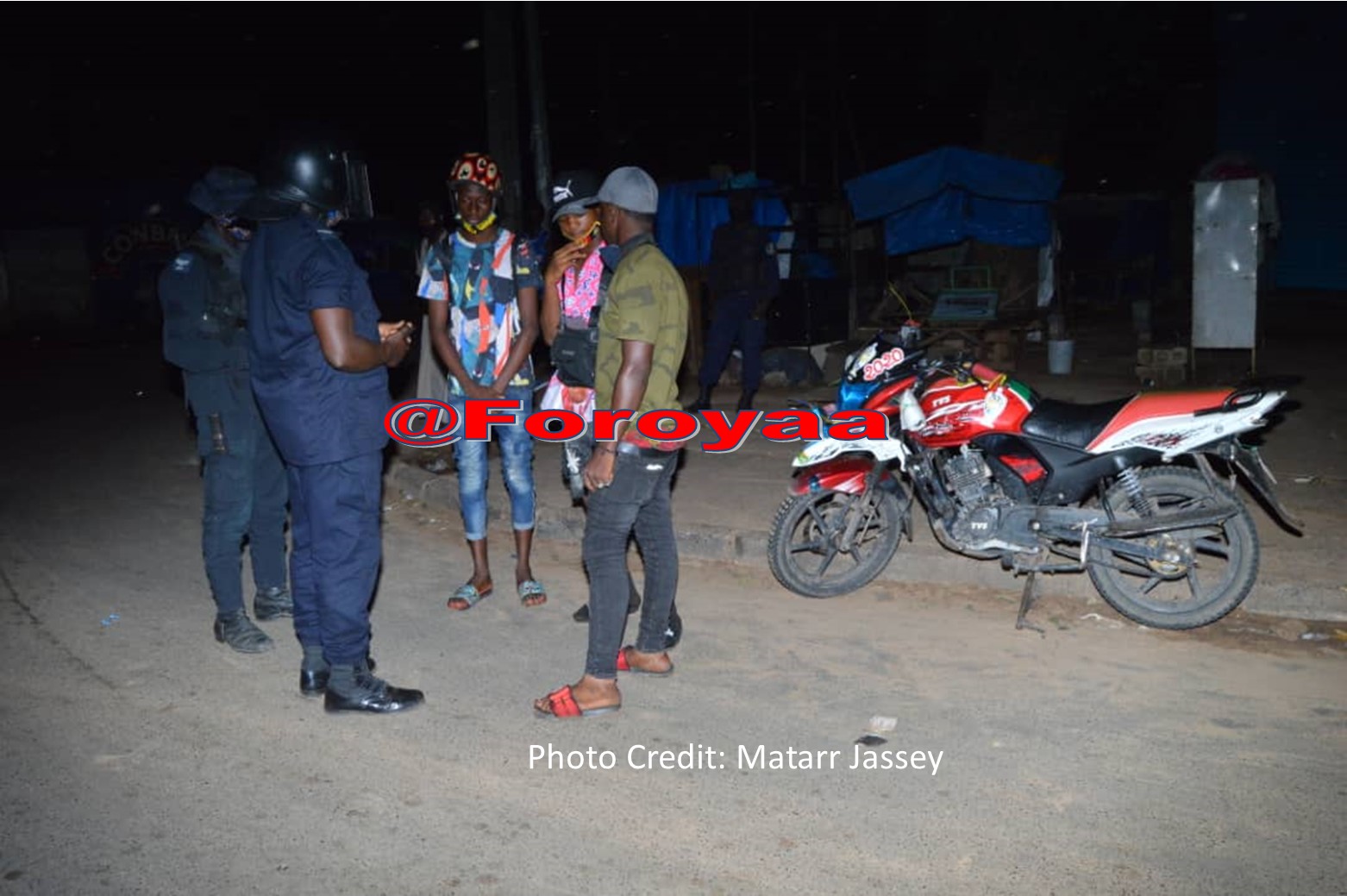 The Gambia has in the past two months seen a surge in the number of positive COVID-19 cases. The Gambia currently registered one thousand and ninety cases of Coronavirus. 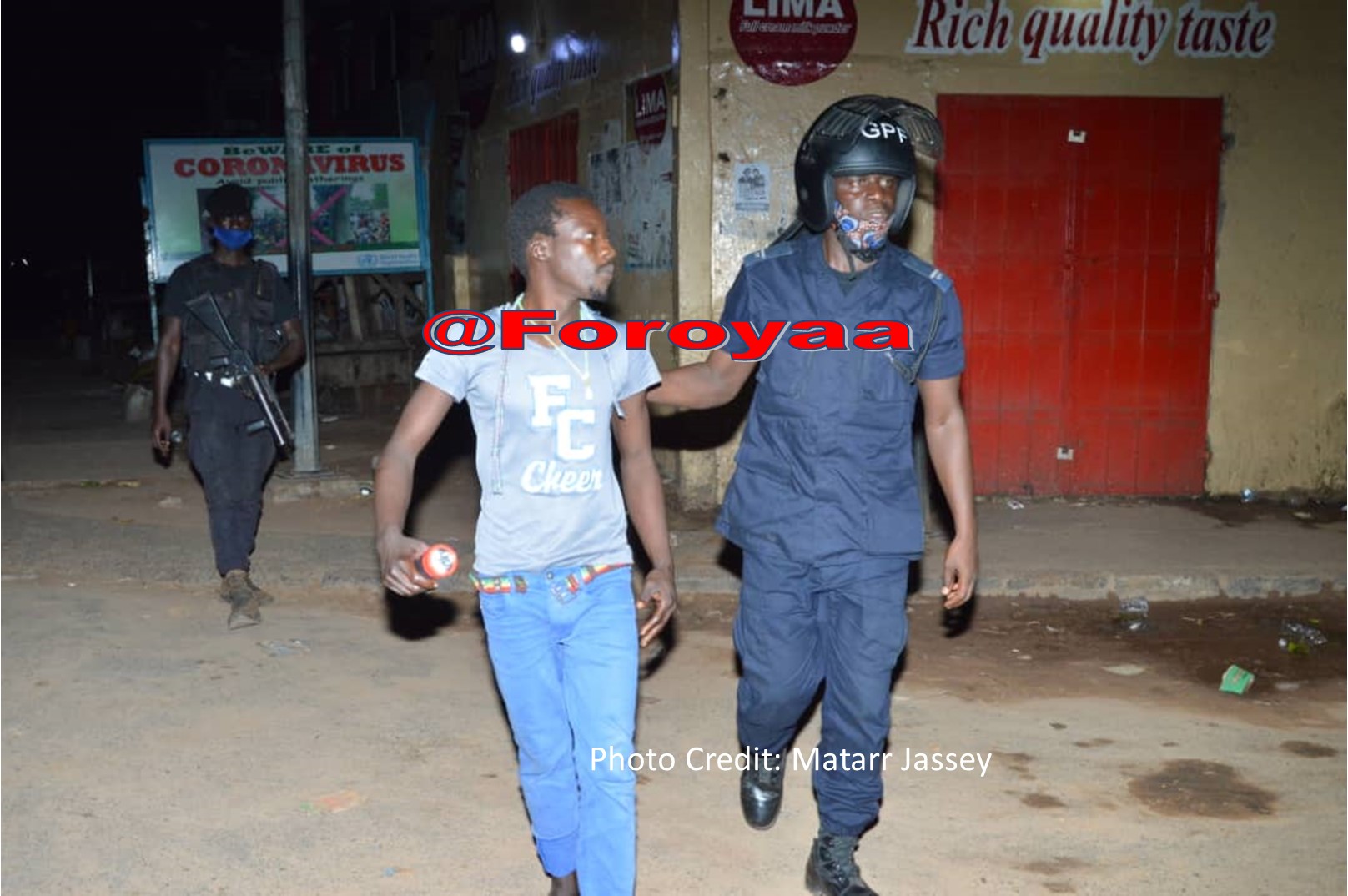 According to the police spokesperson, Assistant Superintendent Lamin Njie the Tourism Security Unit arrested twenty individuals and some motor vehicles while the Anti-Crime Unit arrested twelve (12) others and a certain number of vehicles. He said on the first day of the curfew, security agents in Basse arrested fifteen (15) people, and on the second day, they arrested sixteen (16) others, adding fourteen people were arrested in Brikama and twenty (20) in the Central River Region. 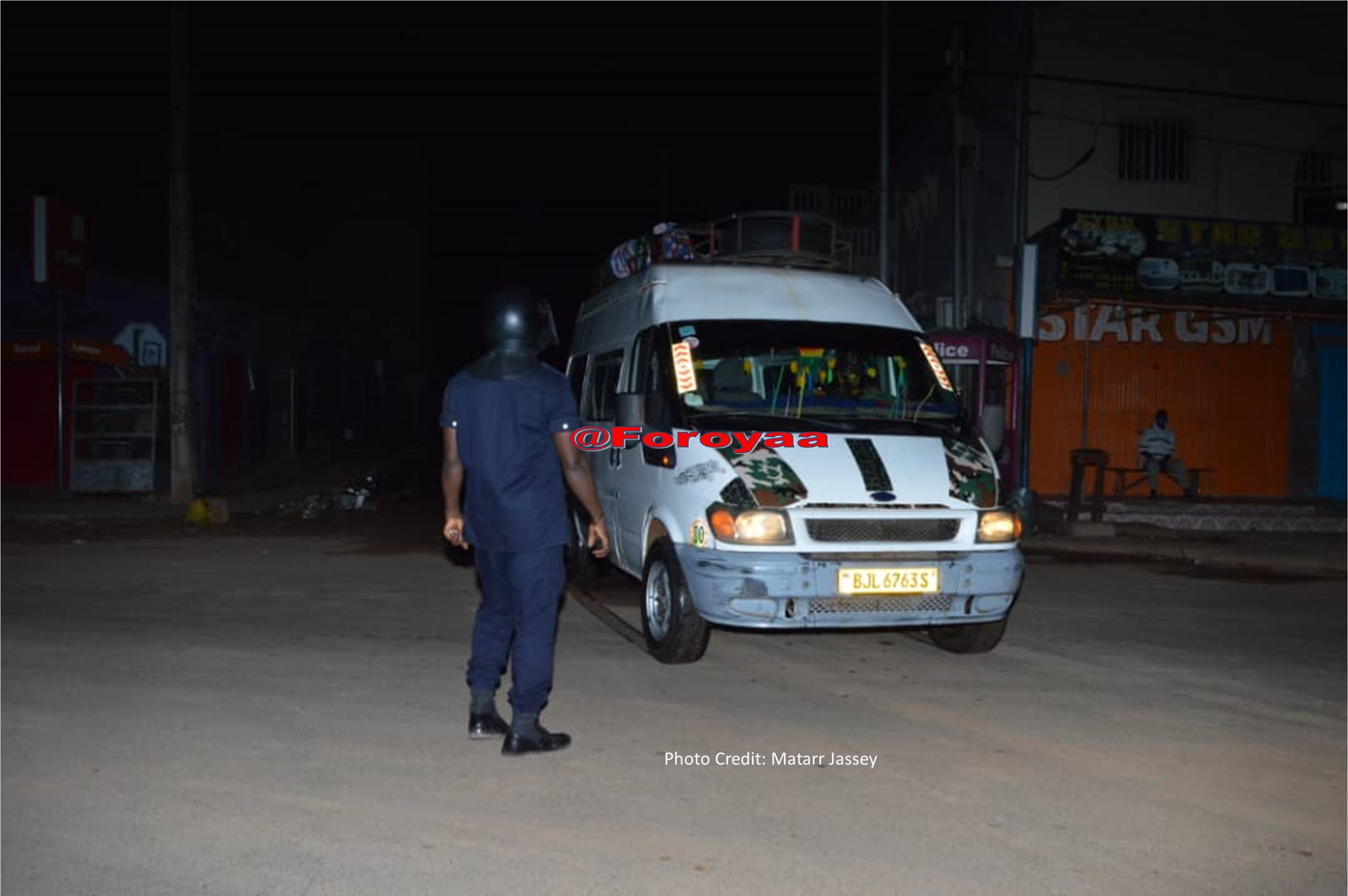 The spokesperson said the compliant rate is high and he thanked Gambians for honouring the regulations. He called on people to be law-abiding, adding the police won’t relent in their operation to arrest all violators of the regulations.

Our reporters were moving around monitoring the situation and they observed that the compliance rate was high. Some shops around Latrikunda and Tabokoto area were closed, but the shopkeepers were still selling. The police asked them to close their shops and not to engage in sales anymore. All the arrestees were dropped at different police stations by the taskforce members.

By Kebba Secka Gamtel-Gamcel activity report presented to the National Assembly by its Board, showed the national communication outfit owes  one billion, two hundred and fifty...
Read more

By Nelson Manneh and Yankuba Jallow Sheikh Omar Jeng, an ex-deputy director of operations at the NIA has admitted that he led the team that...
Read more
FOROYAA Newspaper is your premier Gambian community portal delivering news on politics, legal affairs and more. We provide you with the latest breaking news and videos straight from The Gambia and the rest of the world.