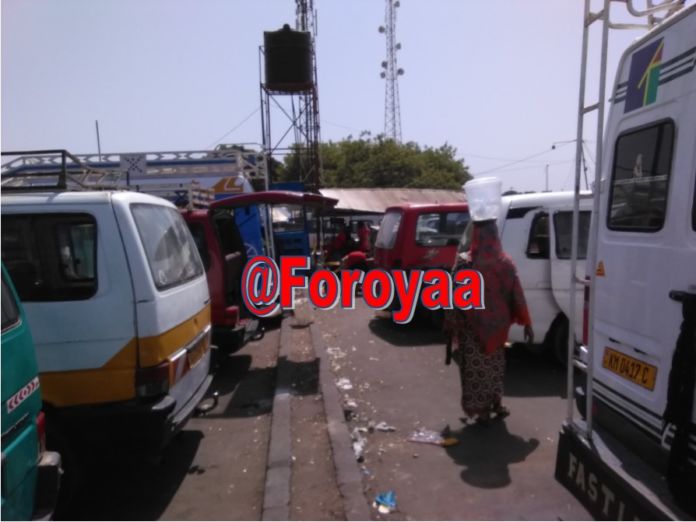 Passengers are calling on the government to address the issue of overcrowding in vehicles.

The reporter visited some car parks and observed that four people sit in a row in the vans and ‘gele-gele’. One of the preventive measures recommended by the World Health Organization (WHO) is self-distancing. 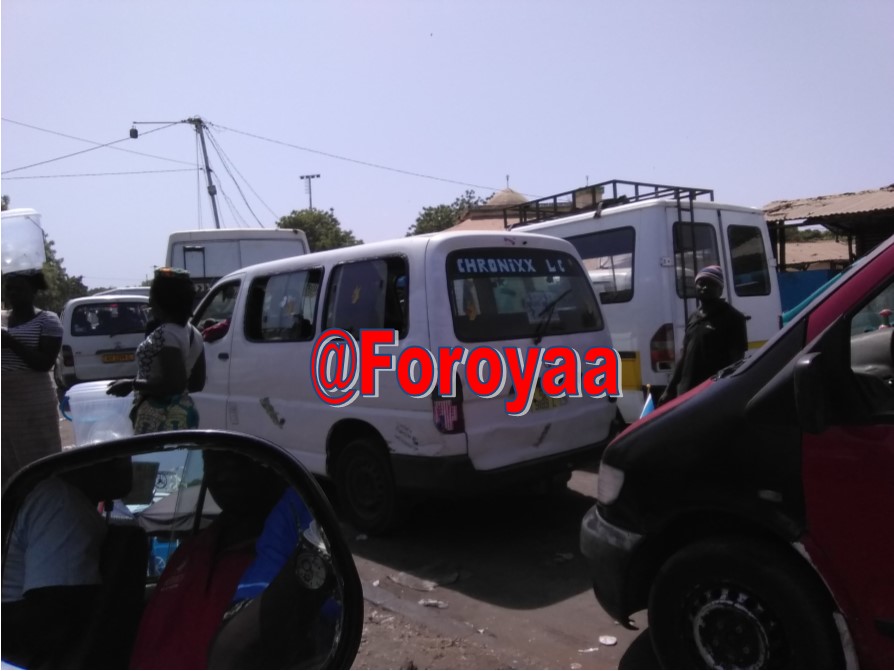 Mariama Jawara, a passenger found at the Brikama car park said the government should urge commercial vehicle drivers to reduce the number of passengers they carry in order to avoid the overcrowding of passengers in the vehicles.

The number of cases of Coronavirus is increasing every day worldwide and the Gambia has registered three (3) confirmed cases of the virus. Many people are being quarantined by health officers.

Madam Jawara said the government should put in place measures to make sure that drivers of vehicles reduce the number of passengers they carry. 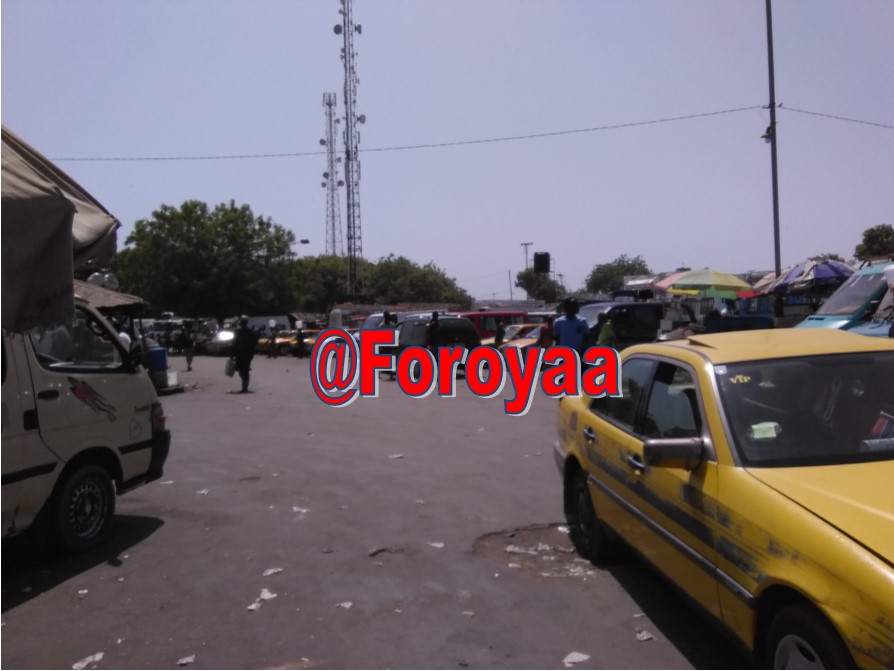 “Some of these drives who are carrying four passengers on a seat can reduce it to three so that when people sit in a vehicle, they will be comfortable,” she said.

She said with the Coronavirus, it is advisable that people should distance themselves from one another at least one meter but this is inapplicable in commercial vehicles.

Lamin Darboe another passenger said whenever he enters a vehicle, he is not always comfortable because of the overcrowding of the vehicles.

“With this coronavirus, the authorities should put in place measures to make sure that people are not crowded in vehicles,” he said.

He continued: “During this trying moment people should be forced to comply with certain things especially with the preventive measures recommended by the WHO,” he noted.

Malang Camara, a van driver said petrol is very expensive and if they are forced to reduce the number of passengers they carry, then most of them will end up staying at home.

“I will prefer not going to work than reducing the number of passengers I carry,” he said.

For their part, the passengers suggested that this is a difficult time in the history of the country in which the Coronavirus is spreading worldwide. They said the drivers should understand the situation and reduce the number of people they carry.