Foroyaa has received confirmation from Police spokesperson Superintendent David Kujabi, regarding the armed man who was nabbed by Mamudu Danso and some villagers of Pasamass in Wuli District on Thursday, June 7th 2018. According to PRO Kujabi, the armed man who goes by the name Lamin Camara, was armed with a locally made gun and cutlass and not with an AK-47 rifle; that it was the Police from Fatoto who came and picked Camara and the paramilitary posted at Fatoto in turn, transported him to Basse Police Station for interrogation. 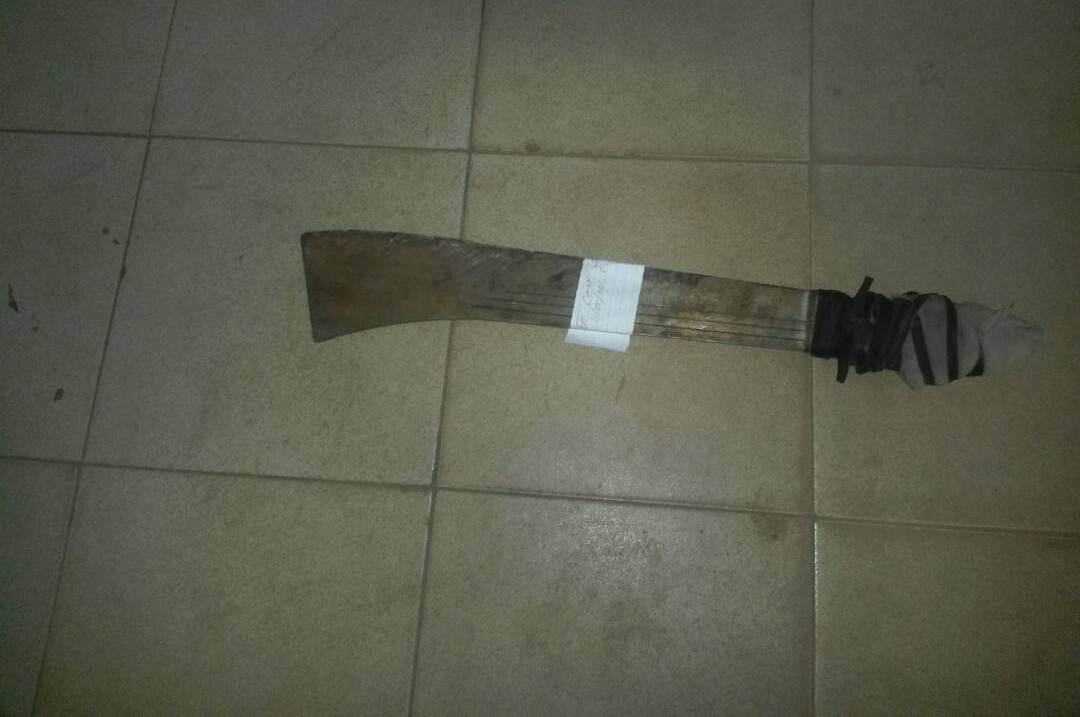 “One Mamudou Danso who apprehended the armed man was also invited to the station to give a statement on how he was able to nab the man,’’ according to a source who also spoke to this paper from Wuli. However, Camara’s motive of arming himself with these weapons couldn’t established.

PRO Kujabi further confirmed that Lamin Camara is in the hands of the Police and is being brought to Police Headquarters in Banjul.