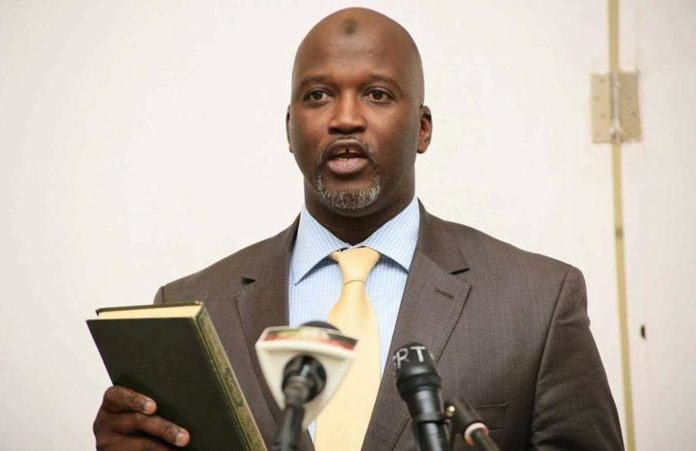 Parliamentarians on Thursday moved a motion for the Select Committee on Human Rights and Constitutional Matters to scrutinize the motion on the extension of public emergency to three months.

Earlier, the Minister of Justice, Abubacarr Tambedou tabled a motion for Parliament to extend the state of Public Emergency to 3 months, effective 3rd April 2020.

Minister Tambedou told lawmakers that the ninety-day extension of the period of the state of public emergency, will allow the government to make proper planning and organization for the implementation of the immediate, medium and long term preventive and precautionary measures.

The declaration was made by President Barrow on Friday 27th March 2020, pursuant to section 34(1) (a) of the 1997 constitution of the Gambia.
Tambadou said the declaration was made in response to the global threat of COVID-19, as declared by the WHO as global pandemic and Gambia is vulnerable to the pandemic.

He said: “The proclamation published in the Gazette that a situation exists in the Gambia which if it is allowed to continue, may lead to a state of public emergency. At this point in time, only case of infection of the virus was reported in the country and 141 other countries had reported varying degrees of infection. As at this date, the virus had killed 7807 people globally according to the WHO”

He noted: “We will therefore need the collaboration of every Gambian in this collective national effort. Every facet of Gambian life will be adversely affected, but so is every facet of life elsewhere around the world. This is now matter of survival first and not about individual preference”.

He said that following this proclamation, the situation dramatically changed in and outside of the county in the ensuing week with reports of three cases of infection and one death as a result of viral infection in the Gambia.

He said WHO has reported that 171 countries have been affected with 20,834 deaths within a week.

He said: “In response to this increase threat of the virus to the country, His Excellency, the President on 26th March acting under section 34(1)(A) issued a second proclamation declaring that a state of public emergency exists in the whole of The Gambia”.

The proclamation he said was duly communicated to the National Assembly to extend the President’s declaration of a state of public emergency pursuant to section 34 of the constitution.

He lamented: “These are extraordinary times that call for extraordinary measures. Coronavirus is menacing, dangerous and deadly and there is no cure. Not yet anyway. As a government, we are entrusted with the responsibility to our collective efforts to fight this pandemic in any way we can and with every tool at our disposal”.

Minister Tambedou said that for the government to provide effective leadership in this preventive national effort, it must be given a margin of appreciation in deciding the courses it wishes to embark upon, the duration and timing.

He continued: “These are key tools that should be put at the disposal, of the government, so that it can fully and effectively assume its leadership responsibilities to prevent a looming catastrophe in this period of global crisis”.

He averred: “This helps to save lives and balance the competing political, social and economic interests expected in such times of national and global crisis”. 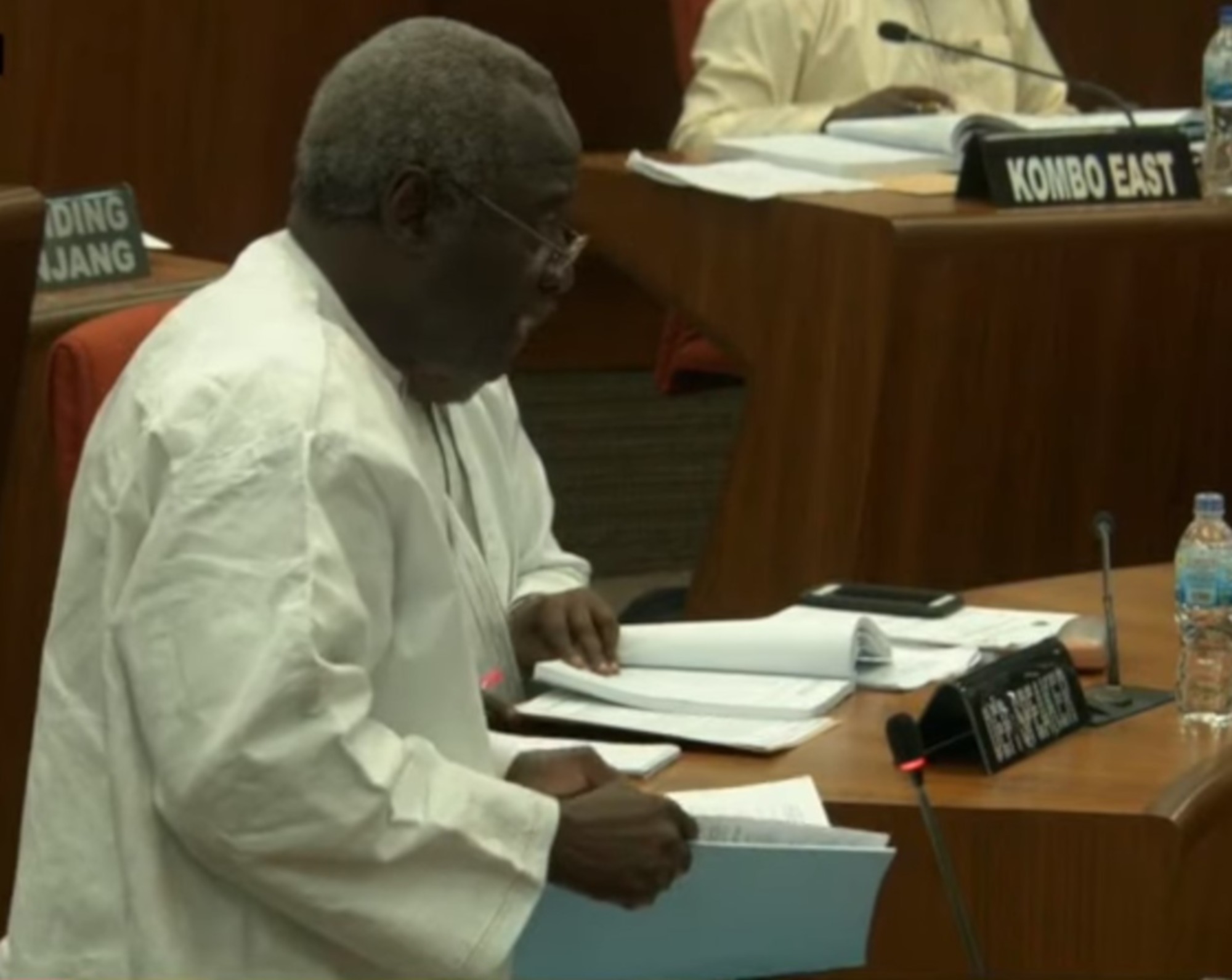 Halifa Sallah in his reaction to the Extension Motion, said the National Assembly is an oversight institution, meant to control excesses of power and challenged lawmaker to not begin losing the control of oversight.

He added: “We are not questioning the competence of the Minister, but we must begin to be guided by the very instrument that legitimizes our presence here.”

He thus moved the motion for the Assembly to adjourn the debate and refer the motion to the Select Committee on Human Rights and Constitutional Matters.

He explicated that the reason for doing that is to see whether the law was complied with for the Presidential proclamation, adding that what is strange is that another state of emergency was declared by the President on 3rd April 2020, for the extension of the proclamation for 90 days.

He said: “I have seen two proclamations, so it is either that the second proclamation is trying to remedy what was done initially. I want our committee to look at the legality of the first proclamation, because there must have been a period where we do not have a state of emergency, when something was null and void, but something was being implemented”.

He added: “That is what we need to look into and if that has happened, then a recurrence must be prevented. It would have been important to consult the National Assembly not now, but before the expiration of the seven days that was initially declared. That would have been more appropriate”.

He added in doing so, emergency powers are based on Act and there is an Emergency Powers Act enacted since 1965, which provides for regulations or proclamations to be made in order to effect controls over our rights.

He said: “Our rights have been controlled and those controls must be dictated by law”.

He said: “That is our duty and therefore to extend would require scrutiny, which is before us so that ultimately we say yes we are in this together, to fight COVID-19, but we are not in it together to restrict the right of the people beyond what is reasonable and justifiable in a democratic society.”

In that respect, Halifa Sallah moved the motion to commit the extension motion to the Human Rights and Constitutional Matters committee, for effective scrutiny and report back to the plenary, and ensure that regulations are published in the gazette, saying “if a regulation that is not published in a Gazette, is not law”.

The counter motion by Halifa Sallah was put to a vote and majority of the lawmakers voted for his motion to adjourn the debate on the Extension Motion, as well as commit the motion (extension) to the select committee on Human Rights and Constitutional Matters, for through and effective scrutiny.

Debate on the Extension Motion continues tomorrow Friday 3rd April 2020 at the Legislative House in Banjul at 10: 00 am.