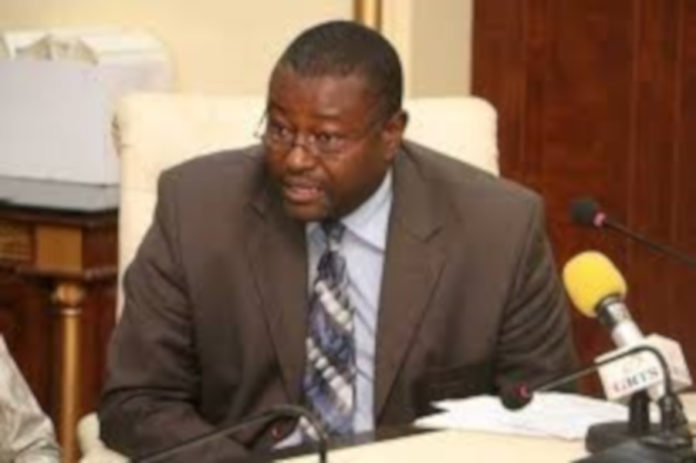 The Chairman of the National Human Rights Commission (NHRC) has emphasized the need for political will in the fight against caste differences in The Gambia which has created many conflicts, mostly in Upper River Region (URR).

Emmanuel Daniel Joof said as a Commission, they felt the political will from the government is lacking plus not much has been done since they sent a report of their findings on the caste conflicts in URR to the Standing Committee on Human Rights Matters of the National Assembly on January 8th, 2020.

“Unfortunately, we felt that nothing much was done since we sent the report and recommendations and the problem has escalated since then. And if I may even add here that, in the reports that we have received and research that has been done by some of our commissioners, especially Commissioner Drammeh, we were informed that as far back as 2002, issues like this has been in The Gambia,” Chairman Joof said on Thursday at the first sitting of the Taskforce on the Caste System in URR held at the Secretariat of the NHRC in Kotu.

Speaking further, Chairman Joof said they want the government to take the matter seriously, while adding that some places like Kerewan too, are experiencing issues surrounding caste system which is causing problems in the communities.

He added that people from different social classes are buried at different burial sites.

“So these are simmering tensions. We know that the caste system has always been in our society… but we have observed in some communities, it’s deep seated,” he said.

As the watchdog institution that defends fundamental rights and freedoms, Chairman Joof said the 1997 constitution made it very clear in terms of non-discrimination.

Also present at the sitting was Commission Imam Baba Leigh who said “without the political will, we cannot go ahead.”

Chairman Joof said the NHRC sent a fact-finding team in URR to communities that are grappling with the crisis of caste system to talk to them and after the fact-finding mission; the Commission came up with recommendations.

“The recommendations were sent to the Standing Committee of the National Assembly Human Rights and also copied to the relevant ministries; the ministry of justice, the local government ministry, we also sent it to the ministry of interior and the regional governor in URR,” he said.

Meanwhile, Chairperson Joof urged the representatives of the Taskforce to effect change in the institutions they are representing to expedite the process of solving the caste crisis in URR.