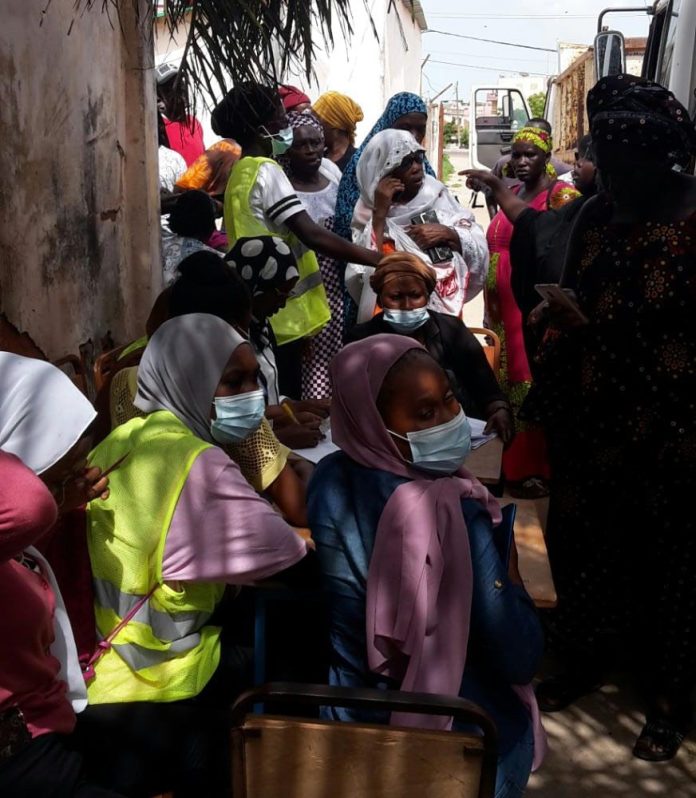 As part of their mandate to assist disaster victims in the Gambia, the National Disaster Management Agency (NDMA) on Wednesday, August 10, 2022 donated 750 food commodities to the inhabitants of Tobbaco Road in Banjul North.

The donation was specifically given to women-headed-households, which include breadwinners, widows or those whose children are not of age to assist them overcome their predicaments.

The item distributed includes 250 bags of rice (50kg), 250 bags of sugar (50kg) and 250 gallons of oil (20kg). Fifty-two point four percent are internally displaced women due to heavy downpour that occurred on June 30th and 31st , affecting over forty-thousand (40,000) individuals across the country.

NDMA and the Red Cross have established a temporary Internal Displaced People (IDP) camp in Banjul at St’ Augustine’s Senior Secondary School, which is housing about 350 individuals who are mostly women and children.

The disaster in Tobbaco Road causes an unbearable stench due to the rotten fishes left on the streets of “Tesito” by the flash floods and the heavily dirty stagnant waters as a result of waste disposal in their gutters.

Speaking at the distribution center, Sanna Dahaba, the Executive Director of NDMA, explained that immediately after the heavy downpour caused extreme flooding last month, both the President and the Vice President differently visited the flooded victims to gather first hand information about the destruction caused and to as well as sympathize with them.

“During the visit, President Barrow promised that he will provide humanitarian assistance to the affected victims. And this donation is a clear testimony in fulfilling the promise he made to Gambians in order to strengthen their resilience,” E.D Dahaba highlighted.

Oumie Jarra, a flood victim, commended NDMA for their steadfastness and support they displayed since they were attacked by flood. She added that the food items donated is a necessity as most victims are in dilemma in feeding their children because they have evacuated from their individual homes.

Both Haddijatou Jeng and Oumie Jarra called on the government and Banjul City Council (BCC) to clean their streets, spray the environment and collect rubbish from their homes.

They said “the stench coming from the rotten fish on our streets as well as the stagnant waters can cause severe complications to our health and more especially the children.”

They affirmed that most children are suffering from severe diarrhea as a result of the dirty environment and stagnant waters.

Madam Jarra explained that they are scared to enter the stagnant waters to go to their various homes because crocodiles and other types of reptiles emanated from the water, which is a threat to their lives.

Thus, the women called for swift intervention of the government and Banjul’s council in particular in order to have their normal lives back. 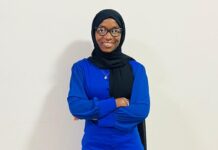 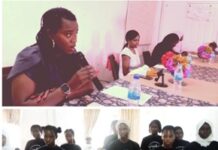 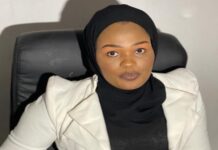