By Momodou Jarju The Minister of Tourism and Culture, Hamat Bah, has recently informed lawmakers in Banjul that his ministry...
Read more

By Nelson Manneh The current residents of Kerr Mot Hali village have instituted civil action against the followers of Sering...
Read more

QUESTION OF THE DAY It is clear registration for ID Card is continuing. Rice distribution has been done in many...
Read more

The National Council for Civic Education (NCCE) in partnership with ECOWAS, on Saturday September 14th 2019, started an eight-day national dialogue on democratic governance, tolerance and reconciliation.

During the period, the NCCE is expected to engage local communities on various issues related to democratic governance and to clear the misconceptions about democracy, abuses, mistrust, intolerance and divisive politics among Gambians. 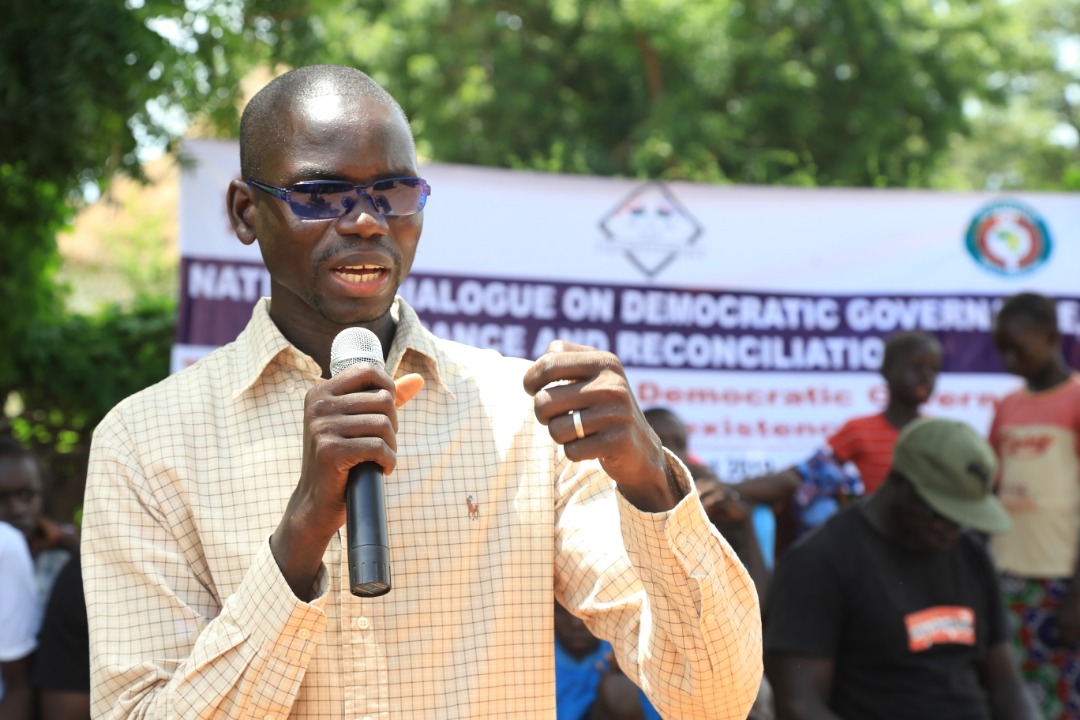 The national dialogue with the theme “enhancing democratic governance and peaceful coexistence,” will cover sixteen communities within the Lower Saloum district in the Central River Region-North.

Speaking at a meeting hosted in Ballanghar and Bentenki villages, Ali Touray, the Chief of Lower Saloum district described the civic education as timely and urged his community members not to take the NCCE’s mission as a political one. He urged them to listen attentively with their minds and not their hearts. 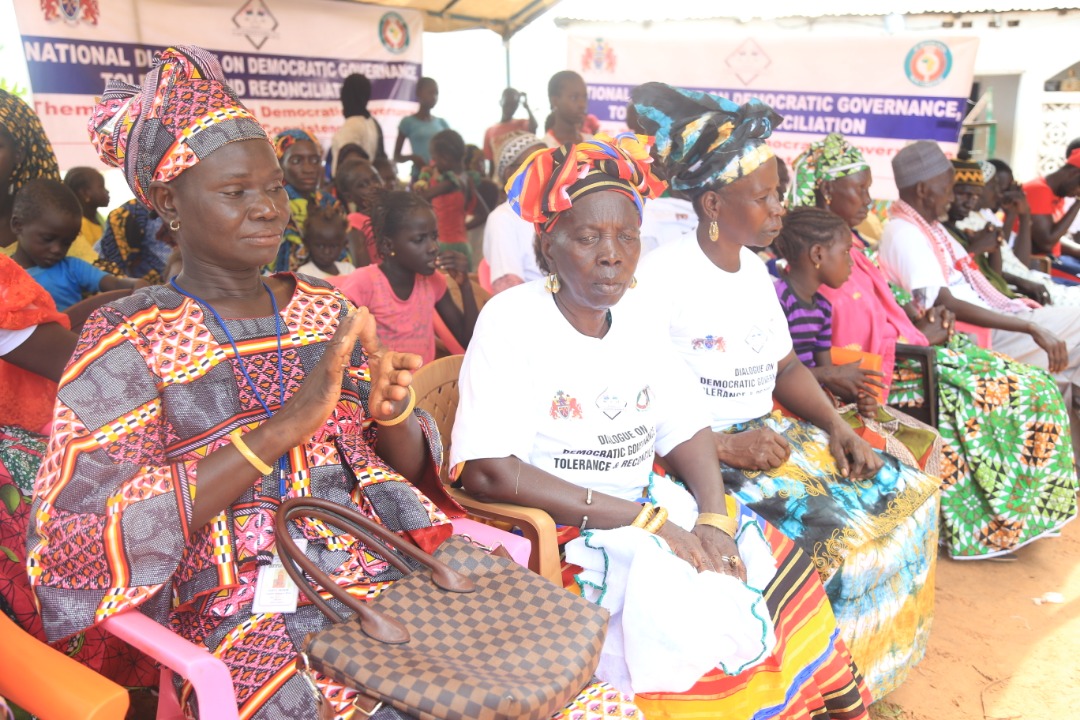 Yusupha Bojang, NCCE’s Senior Program Officer outlined how his institution was concerned with the misconception and abuse of democracy in the country; that their mission is to sensitize citizens across communities through dialogue to provide a better understanding of issues related to tolerance and reconciliation.

“There is a lot of division and tensions happening in this country as a result of politics and tribal sentiments,” he told people. He explained how other citizens have the misconception of what democracy is; that most thought of it as lawlessness and by doing whatever one wants regardless of what the Law says.

Bojang said as an institution established to promote democratic rule, it is important to embark on such national dialogues and sensitize the people for them to understand what democracy is all about; that this will help them promote peace and reconciliation where there is division in their communities based on politics. He disclosed that 48 communities were identified for the tour.

On his part, NCCE’s Civic Education Officer Ansumana Yabou, suggested to community members to make their concerns such as access to good roads, hospital facilities, boreholes and community gardens known for the authorities to act on, rather than dwell on things that can bring animosity among them.

“I sympathize our country because whenever such meetings are held in our communities, only a few of them show-up when most of them do not know that they are the future leaders,” he said. He informed the civic educators that the message will be spread in their mosque and other public places.

Fana Njie of Bentenki village also said their understanding of democracy was to take the country forward and maintain peace, but not do whatever one wants or to act any how one wants to.

Other NCCE officials and community members in attendance made similar remarks during the meeting.

By Momodou Jarju The Minister of Tourism and Culture, Hamat Bah, has recently informed lawmakers in Banjul that his ministry...
Read more
- Advertisement -
Legal Affairs

By Nelson Manneh The current residents of Kerr Mot Hali village have instituted civil action against the followers of Sering Ndigal, who are currently in...
Read more
Burning Issues

QUESTION OF THE DAY It is clear registration for ID Card is continuing. Rice distribution has been done in many places using coupons. In some...
Read more
Editorial

A state must have a security apparatus to protect life and property. Those who carry out such functions are frontline defenders of the interest...
Read more
Burning Issues

By Mustapha Jallow & Matarr Jassey A soldier was found dead at his guard post in Sinchu Alagie where he was providing security to the...
Read more
- Advertisement -

Gambian leader Adama Barrow has on Thursday said his government is convinced that newly sworn in Minister of Justice Dawda Jallow will measure up...
Read more

By Yankuba Jallow The Gambia Court of Appeal has on Thursday, 2nd July 2020 unanimously dismissed the case of Ansumana Jammeh, a younger brother to...
Read more

By Momodou Jarju The National Assembly Members (NAMs) have on Thursday voted for the extension of the deliberation on The Gambia Anti-Corruption Bill, 2019 to...
Read more

By Momodou Jarju The Ministry of Basic and Secondary Education (MoBSE) has informed lawmakers in Banjul on Wednesday that mass promotion will continue across the...
Read more
FOROYAA Newspaper is your premier Gambian community portal delivering news on politics, legal affairs and more. We provide you with the latest breaking news and videos straight from The Gambia and the rest of the world.