Members of the National Assembly have considered and approved D500, 000 as remuneration for each member of the ‘Janneh’ Commissioners, because of the extension of their mandate from August 10th to December, 2018. ‘Janneh’ Commission as it is fondly called, was established by President Adama Barrow on 12th July 2017, pursuant to Section 200 of the 1997 Constitution. The Commission is tasked with the responsibility of investigating all financial dealings of the former president Yaya Jammeh, and his close associates. The investigators had their mandate extended on two previous occasions with the first and second extensions in February and May 2018, respectively. 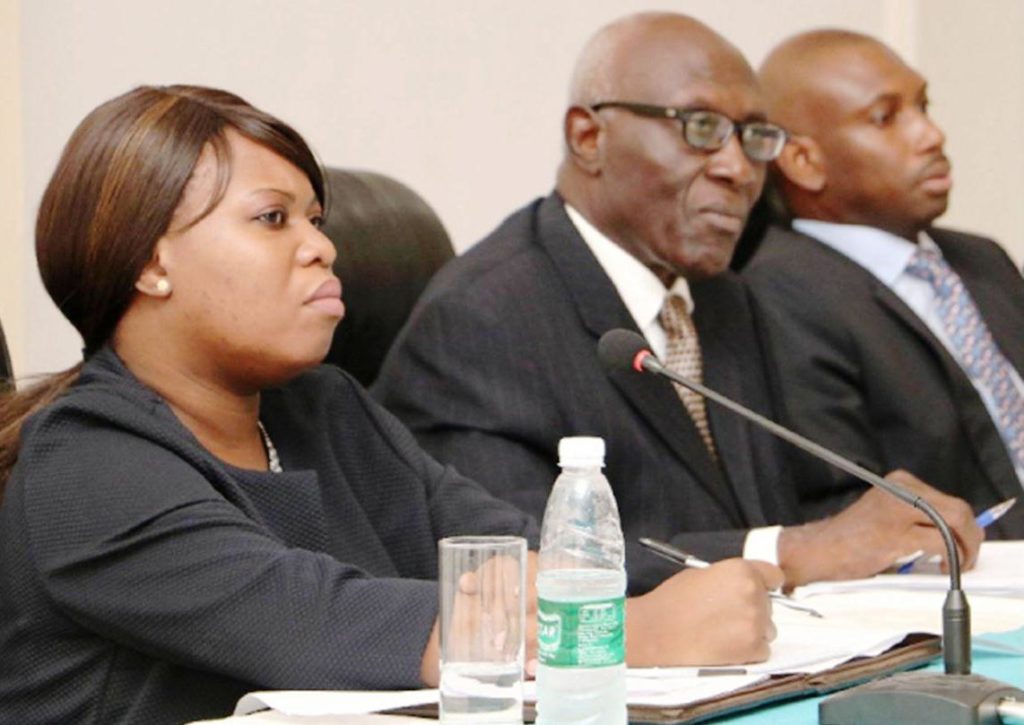 While tabling the motion before deputies, the Minister of Justice and Attorney General for the State advanced reasons that necessitated the extension of the third and final mandate as an opportunity for the Commissioners to complete the compilation of evidence, the writing and submission of their report to the president by the 10th of January 2019. Another reason advanced by the Minister is the consideration of time to review the entirety of the evidence adduced before Commissioners, for them to review and draft a final report of 253 witnesses and 646 exhibits contained in hundreds of pages and thousands of transcribed documents. This according to the Minister, will enable Commissioners to complete their report by the stipulated time of submission.

The request for the NAM’s approval according to the Minister, was made pursuant to Section 16 (1) of the Commission of Inquiry Act, Cap 30, Volume 5 of the Laws of the Gambia which states: “Subject to subsection (2) of this Section, Commissioners appointed under this Act are not entitled to any remuneration beyond the actual expenses incurred in holding the inquiry, unless such remuneration is specifically voted by the National Assembly.”

By Momodou Jarju The Minister of Tourism and Culture, Hamat Bah, has recently informed lawmakers in Banjul that his ministry has laid out plans to...
Read more
Legal Affairs

By Nelson Manneh The current residents of Kerr Mot Hali village have instituted civil action against the followers of Sering Ndigal, who are currently in...
Read more
- Advertisement -

By Momodou Jarju The Minister of Tourism and Culture, Hamat Bah, has recently informed lawmakers in Banjul that his ministry has laid out plans to...
Read more
FOROYAA Newspaper is your premier Gambian community portal delivering news on politics, legal affairs and more. We provide you with the latest breaking news and videos straight from The Gambia and the rest of the world.