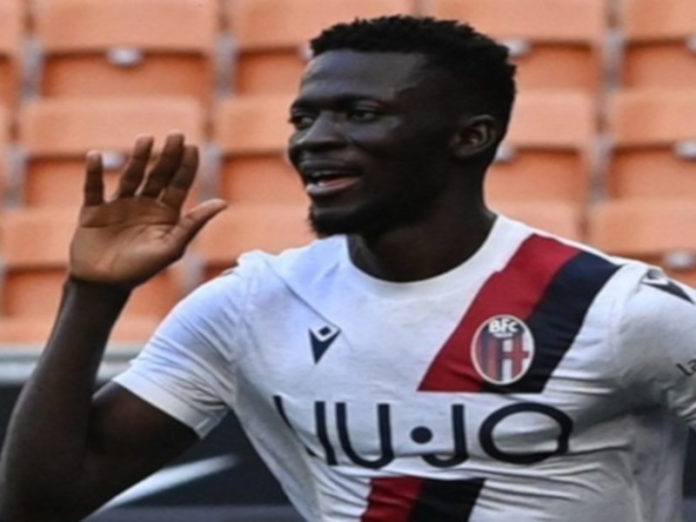 Gambia’s Musa Barrow was left out of Bologna’s weekend savaging to AC Milan.

The Gambia international has been Bologna’s saviour in recent games scoring eight goals so far.

It was expected he would be shoved in again but was inexplicably omitted and reduced to watching proceedings from the bench before it turned out it was for precautionary grounds.

Musa Juwara, the other Gambian, also played no part in Saturday’s loss as AC Milan hammered them five goals.

Bologna have now slipped up after a decent scoring headlined by Barrow.