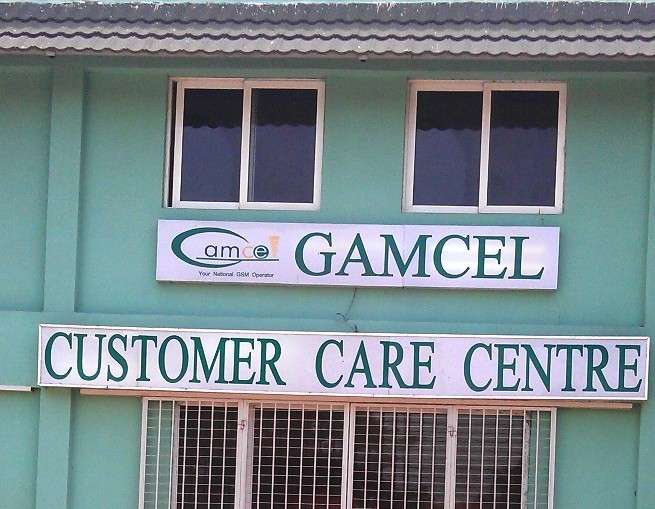 The purchase of Gamcel credit has not been possible this week, leading to substantial losses in revenue.

Minister Sillah explained that an order was placed for the replacement of the damaged part and it was expected to be delivered by Courier yesterday.

When it was suggested to the Minister that to avoid loss of revenue of such magnitude it may be advisable to reserve such vital spare parts, he explained that a new hybrid billing system that can accommodate up to 5 GB is currently being installed and work on this will be completed by end of November. He indicated that installation of such equipment takes time, at least six months.