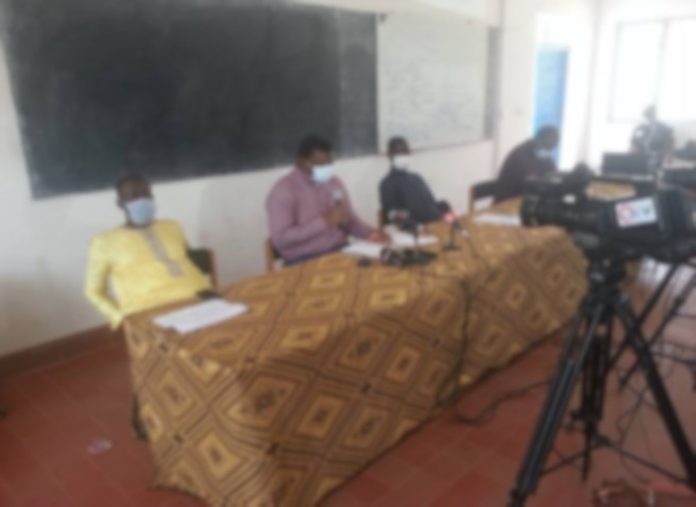 The Nurses and Midwives Council of the Gambia (GNMC) have graduated from ages of analogue system to a modern digital system, issuing Biometric License to their members at the School of Nursing and Midwifery in Banjul.

This year’s theme for International Nurses Day is; ‘Nursing the World to Health.”

The move aims to promote competence in line with ECOWAS and WHO best practice in their work, as the council gears up for the International day for Nurses and Midwives, slated for today 12 May 2020.

The move as the council stated, aims to promote competence as stipulated in ECOWAS and World Health Organization’s guidelines on best practices.

He said “The introduction of digital licence, aims to emulate best practices and the council has succeeded in training nurses and midwives with competent professional development, to enable members operate in line with international best standards in nursing and midwifery”.

He said: “The license reduce the frequent burden of yearly renewals by our professionals. It will avail Council and Secretariat staff time to concentrate on other new developments. It is more portable, presentable, precise, and durable and more cost effective”.

He cited lack of mobility, non-review of the NMC Act and loss of land allocated to them without replacement and lack of subvention in 2019 as some of the challenges confronting them in their operations.

Bojang recommended more exam scrutiny, provision of exam materials, as well for the council to liaise with international regulatory bodies in conducting licensure examinations, to ensure that the members are certified in line with best standards.

While reminding the health ministry of the importance to introduce health insurance for health personnel, he also urged that the health staff be empowered with access to free treatment in government health facilities as well as provide accommodation for rural health workers in the facilities.

Health Minister, Amadou Lamin Samateh, said the idea of nursing and midwifery was difficult to comprehend in the 90s, but in the 21st century, professionals have seen the need to re-orient and adjust themselves to new roles and functions as members of a professional body that is well regulated.

He urged the nurses and midwives to take their responsibilities aggressively as stipulated in the Nurses and Midwives Act, while acknowledging that the Council is a regulatory body for the professionals to standardize registration and licensing by introducing licensure examination for all new registrations in 2019.