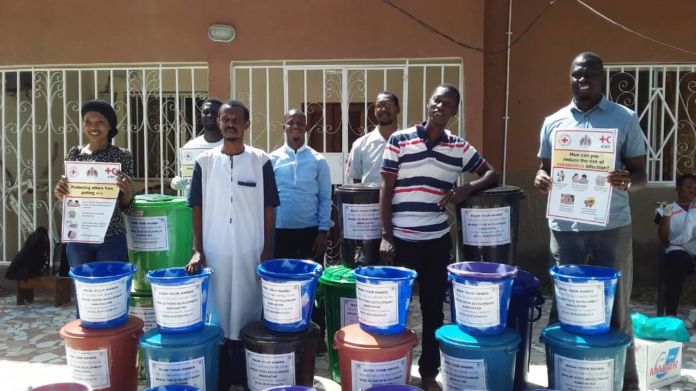 As part of efforts aimed at combatting the deadly Coronavirus, a youth association in Manjai has distributed buckets, bleach and soaps to mosques, markets and garages within Manjai and Kotu. Manjai Youth Development Association embarked on this initiative with the aim of raising awareness in communities on the preventive measures against COVID-19. 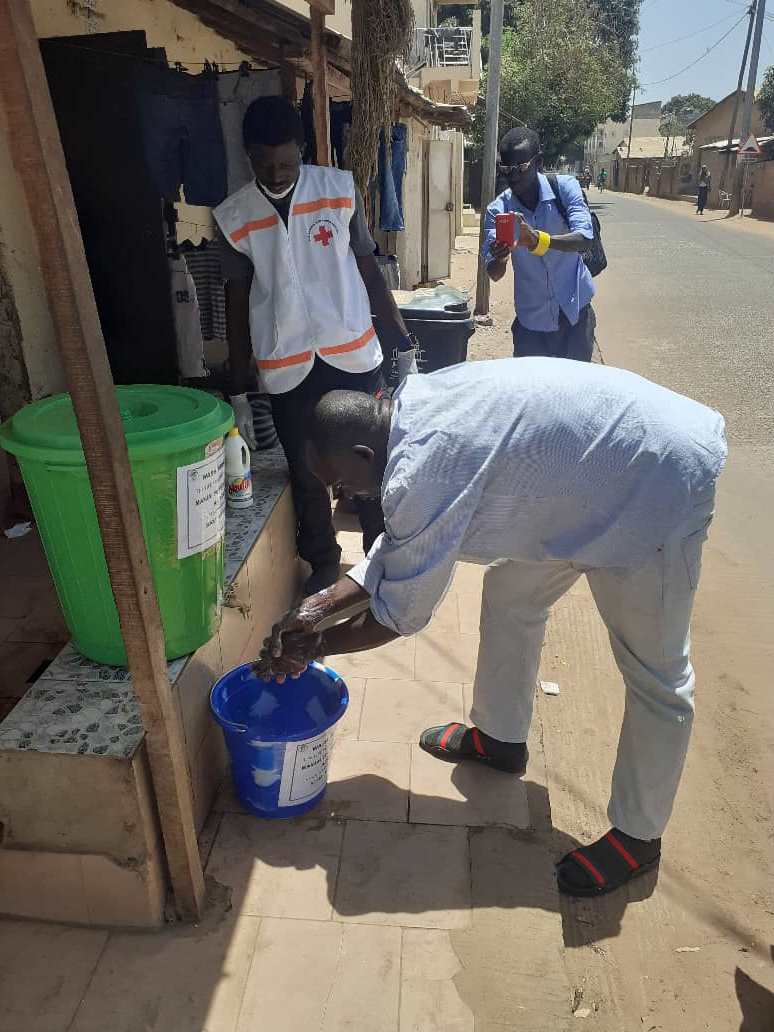 Abdouraman Bah, President of Manjai Youth Development Association said the youth felt it was a social responsibility to give back to their community especially in difficult situations. 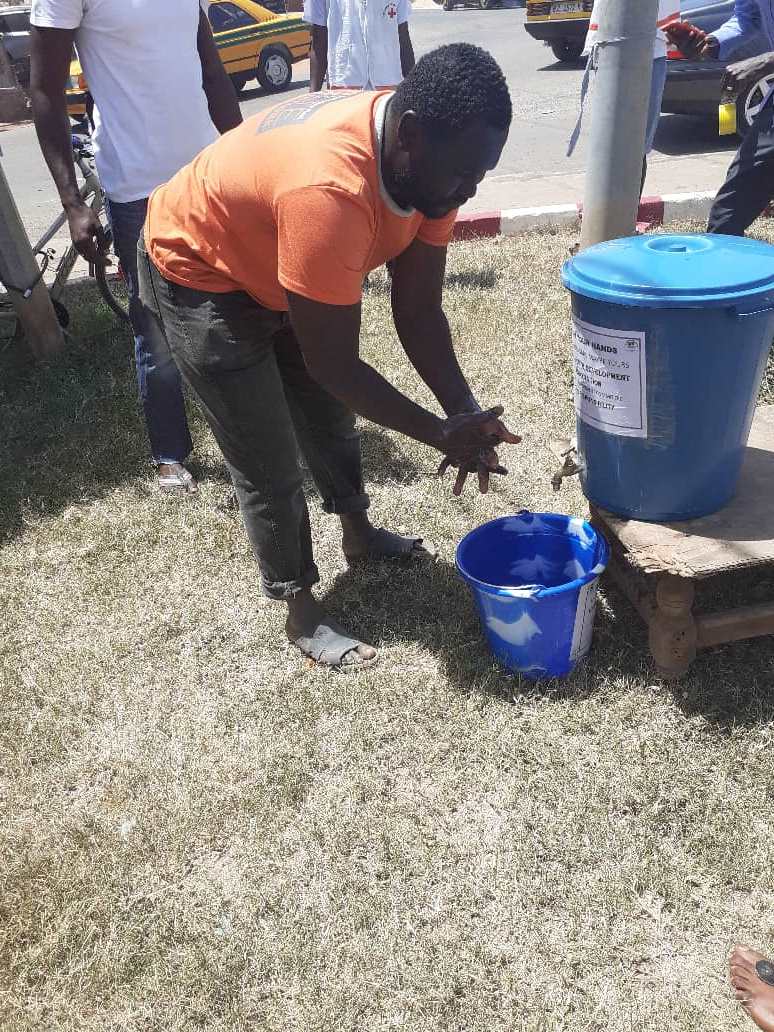 “We have also observed the instructions given by the World Health Organization (WHO) in the fight against the virus”, Mr. Bah said. 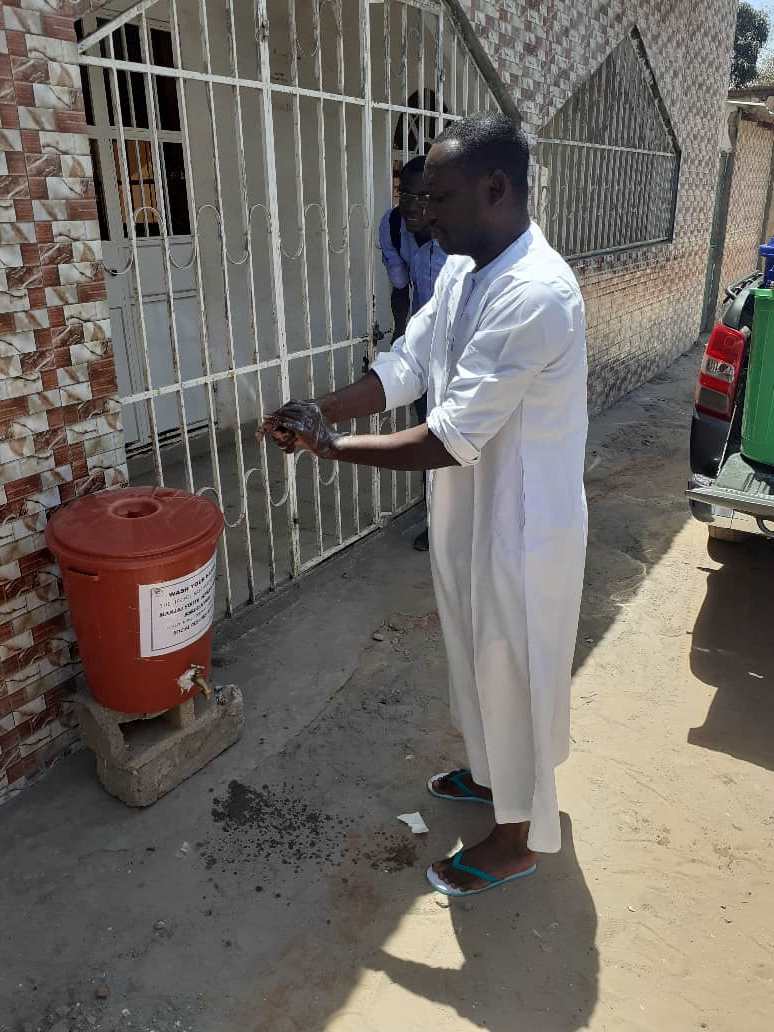 Momodou Lamin Keita, Secretary General of Manjai Youth Development Association said the sensitization they were doing was aimed at providing people with information that would help curb the spread of the deadly disease. He added that people in their community were panic following the entry of the virus to the country. 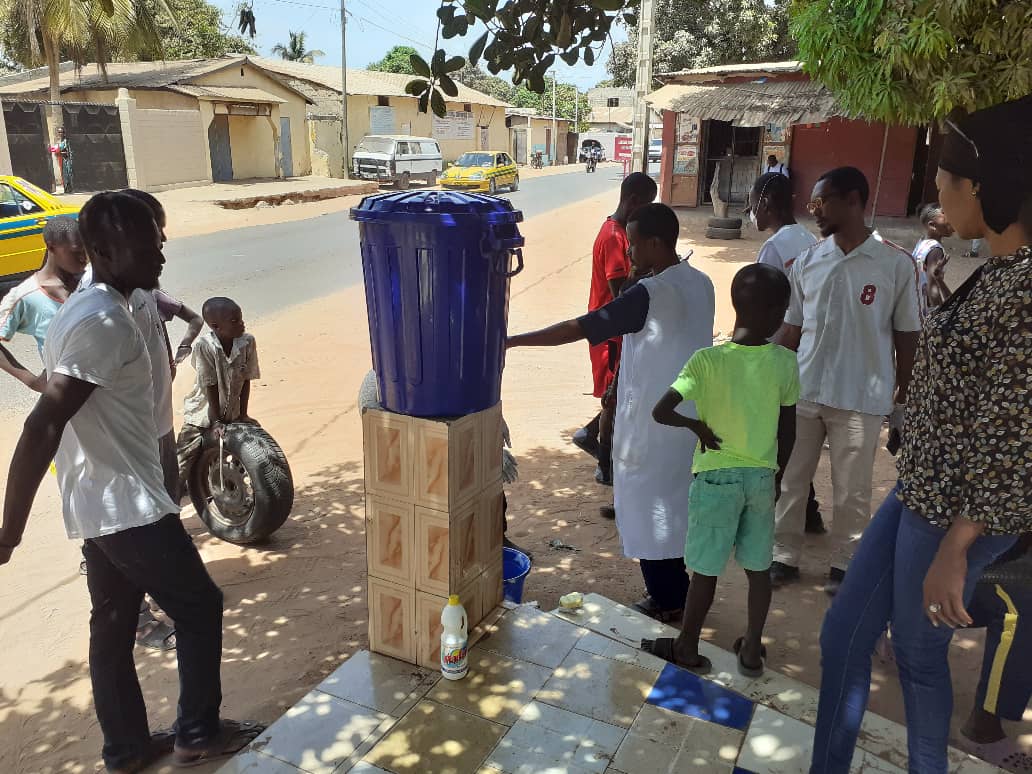 He said they are sanitizing people on how to frequently wash their hands with soap, cover their mouths and noses while coughing and sneezing and how to avoid shaking hands as well as keeping social distances. 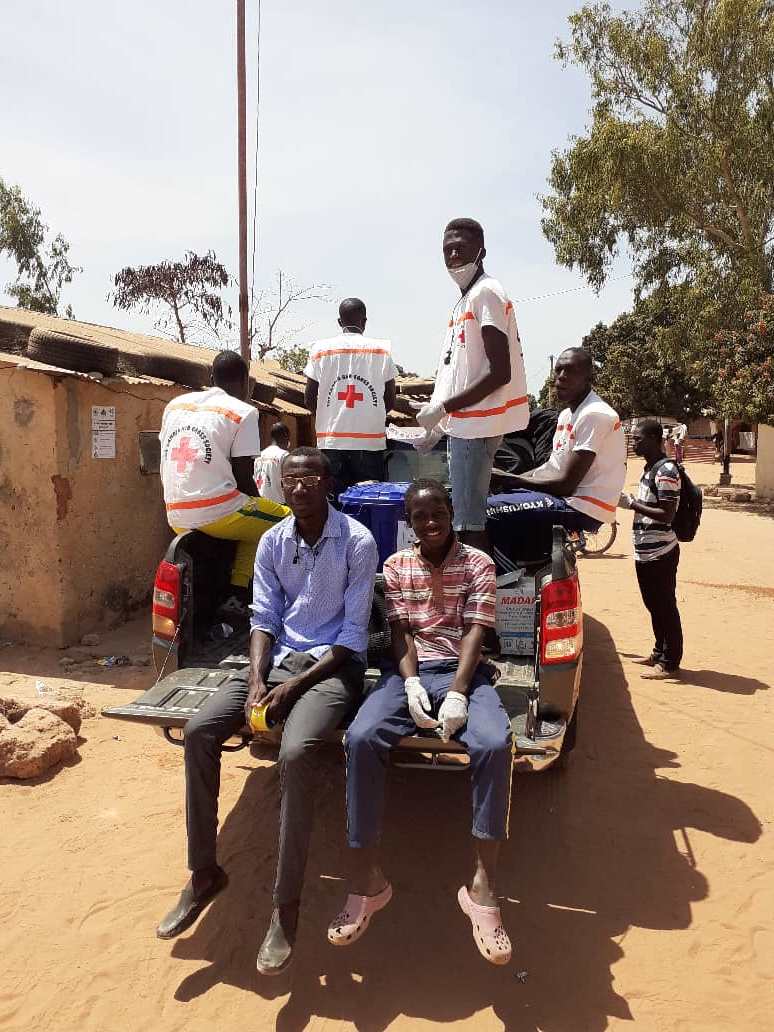 Mr. Kieta said together they can fight the pandemic by embarking on initiatives aimed at ensuring the virus does not reach their community.

“We participate in every kind of work which concerns the youth, environment, health and safely. We established the association since 2002,” he said. 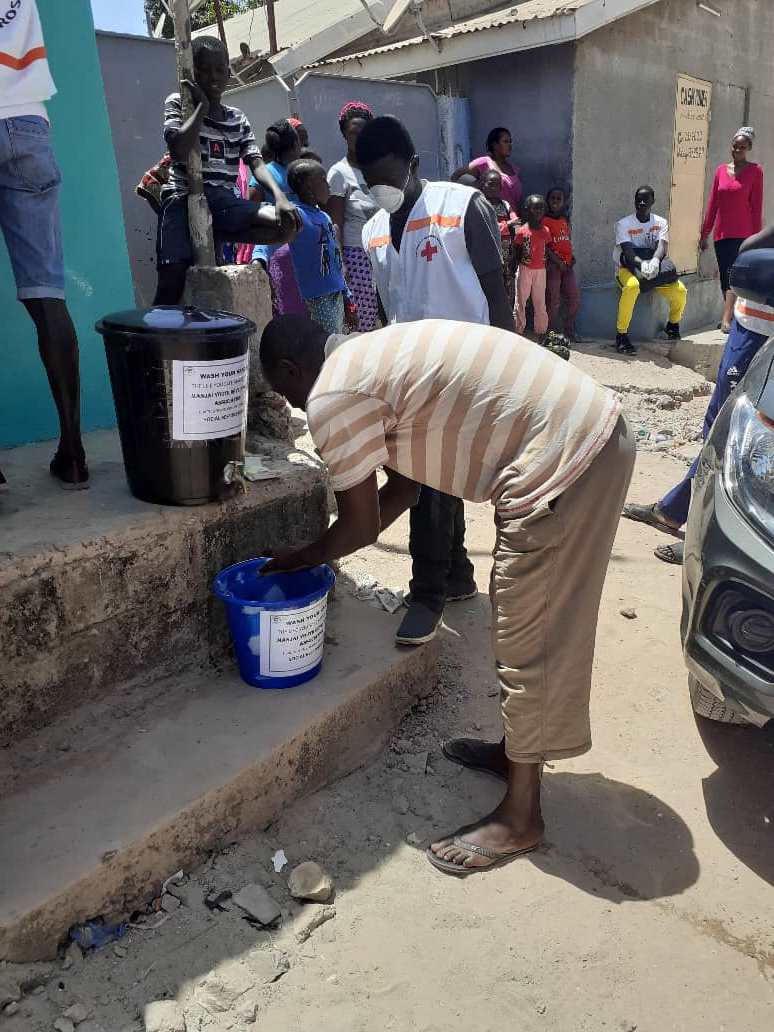 Members of the association concluded by thanking National Assembly Member Madi Ceeasy for providing them with the vehicle they used to transport items. The Manjai/Kotu Red Cross Link also helped the association in distributing the items to the beneficiaries.

The event was held at the Cherno Baba Memorial Nursery School.