On Thursday 12th April 2018, Gambians across the country, went to the polls in Local Government Elections (LGE), to elect Councilors in their various Wards, who will represent them at the Municipal and Area Councils in their Regions. 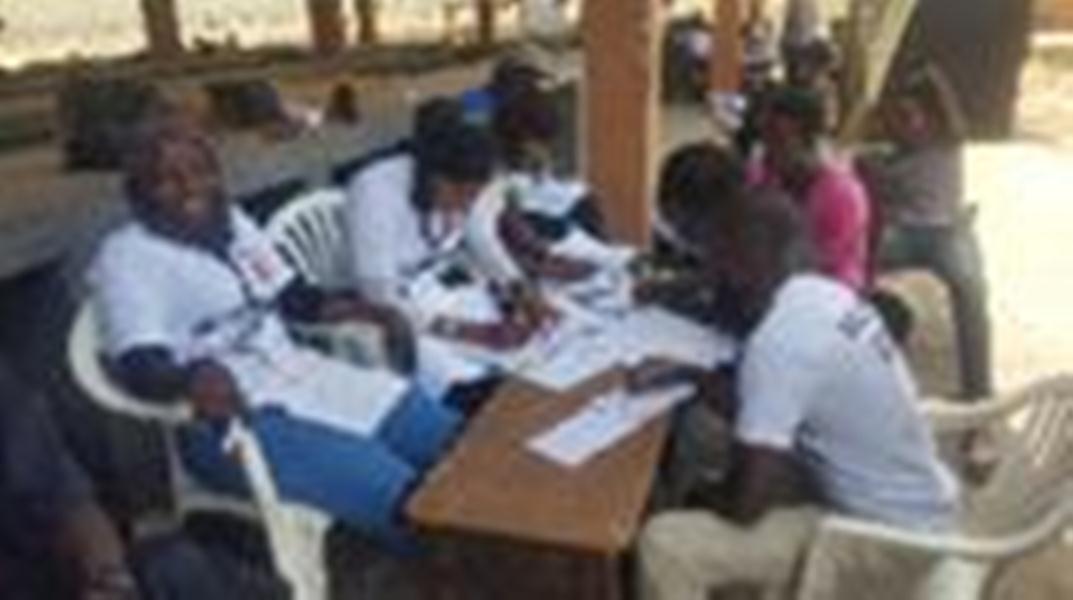 As usual as in previous elections, polls started at 8: 00 am in the morning, after the usual inspection and display of ballot drums and tokens, carried out by polling staff in front of candidate representatives and the general public, to manifest the transparency in Gambian elections.
Foroyaa reporters visited various polling centers within the Kanifing Municipality and the trend was the same everywhere; Low Voter Turnout (LVT).
Voters and presiding officers including other polling staff and agents, lamented the same issue, Low Voter Turnout. Everyone who spoke to this medium indicate the low interest many people attach to Local Government Elections; that Gambians should start knowing the importance of the two Governments: the Central Government and the Local Government; that the Local Government implements projects and all other basic social amenities needed at the grass root level; that if you look at the urban areas, people live like they are still in the stone age where there is no public toilet; dilapidated markets and roads; not to talk about storage facilities to preserve farm produce in those markets. Voters also talk of car parks in urban centers, feeder roads in the hinterland and the provision of those essential social amenities for rural communities.
In his comment to this medium, the Minister of Agriculture and leader of the PPP Omar A Jallow, said it was unfortunate that people did not come out to express their franchise during LGEs as they did in previous elections; that this has been the trend for many years now despite the awareness campaign efforts of Government and other NGOs and called for a more vigorous campaign on the importance of LGEs henceforth.
Halifa Sallah, the National Assembly Member for Serrekunda, said this is the final face of the 2016 / 2018 Electoral cycle; that nobody ever though that we will be having another president in office by now; that this shows there are no losers or winners in an election but representatives and those who are waiting to be representatives if the people decide to elect them; that what is important is the fundamental lesson that had been learnt that power belongs to the people and leadership must be accountable to the people.
It was also observed by these reporters that from 8am until 2pm, the turnout was not impressive. Polling officers and agents could be seen relaxed with some even taking a nap due to the poor voter turnout in communities such as Manjai / Kotu Ward with a voter registration of over 3,000 voters.

Election observers on tour of Kanifing Municipality said the voter turnout compared to the National Assembly and the Presidential Elections, was not the least impressive.

See full tabulated results of the elections inside.