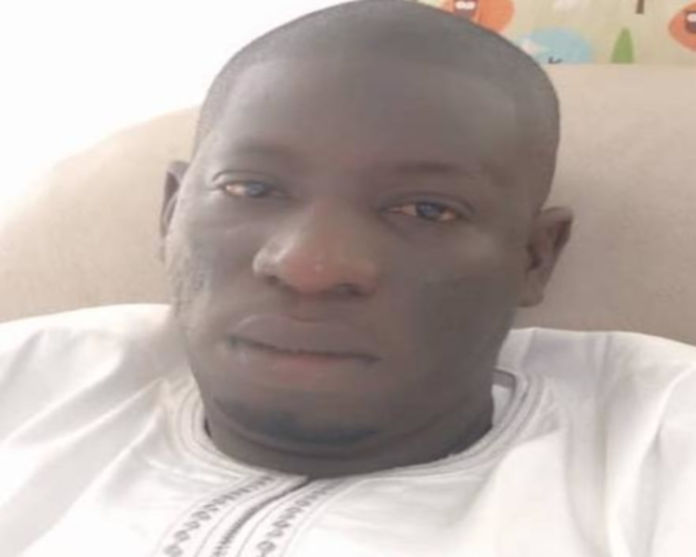 Alpha M. Khan who was elected on a ticket of the Gambia Democratic Congress (GDC), has resigned as Councillor of Kerr Jarrga-Ward in North Bank Region on 15th March 2020.

In his conversation with this paper on Sunday, he remarked: “I resigned and tendered my letter to the Chairman of the Council. The reason for my resignation was that I was elected through GDC ticket, but I later resigned from the party itself. I have also submitted my letter of resignation to the GDC.’’

Khan alleged his former party has since then pursued the matter with the IEC, Local Government Ministry and his own Chairman.

“I later understand that some of the National Assembly Members invited our Council Chairman to show them an amendment that was made in 2015. When I saw the amendment, what comes to my mind was as a law abiding citizen, let me honorably resign because that is the law,’’ he explained.

The resignation letter which was shown to this paper reads: “I wish to declare my resignation as Kerr Jarrga Ward Councillor with immediate effect. I have been the elected Councillor for Kerr Jarrga ward and I also doubled as the vice Chairman of the Council.’’

According to him, his decision to resign is prompted by his desire to adhere to the law of the country which all Gambians are obliged to respect in accordance with democracy.

The letter adds: “I shall be available next week Monday to do an official handing over of all council documents and materials that are in my possession.’’

He took the opportunity to thank the general council and the entire staff for the support and mutual cooperation he received from them during the period.