Justice Minister Holds Dialogue with Victims on Release of “Junglers”

Abubacar Tambadou, the Minister of Justice has on Friday held dialogue with victims of the 22 – year rule of Yahya Jammeh about the release of four “junglers”.

Ba Tambadou in a face to face meeting with victims on Friday, 9th August disclosed to the uncompromising victims that he recommended for the release of Malick Jatta, Omar Jallow, Amadou Badjie and Pa Ousman Sanneh who were all part of the Yahya Jammeh’s hit squad. He added that they will be released stating that the release of the four “junglers” was done in the best interest of the victims and the country. 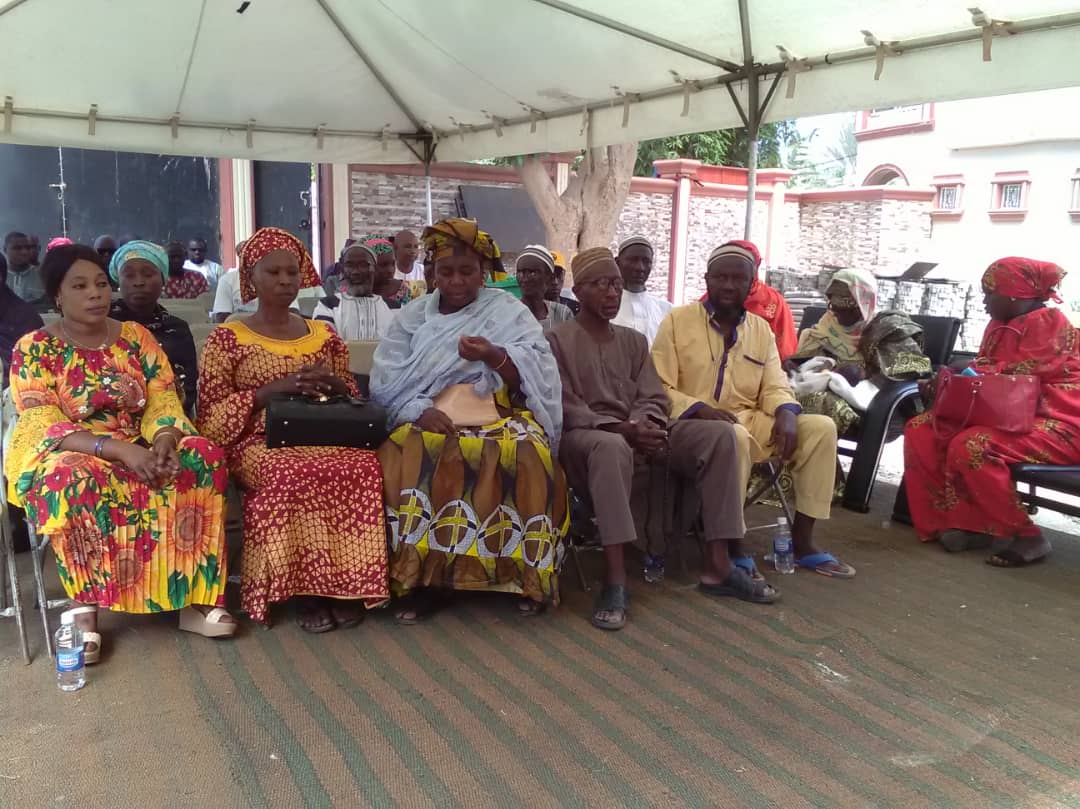 “It is because of the testimonies of others that we can know the whereabouts of those who disappeared. When these perpetrators were doing their activities, they were there alone. And if they refused to speak, no one would have known of what had happened,” Justice Minister Tambadou said.

The Justice Minister, however, said the truth about past human rights violation would not have been known if these people did not have come out to testify. He enjoined the victims to understand that the release of the “junglers” will encourage others to come forward and tell the truth about the things they have done.

“The most important thing is that those who committed these crimes should come forward and tell us what they have done, so that we can know what lies ahead of us,” Tambadou said. 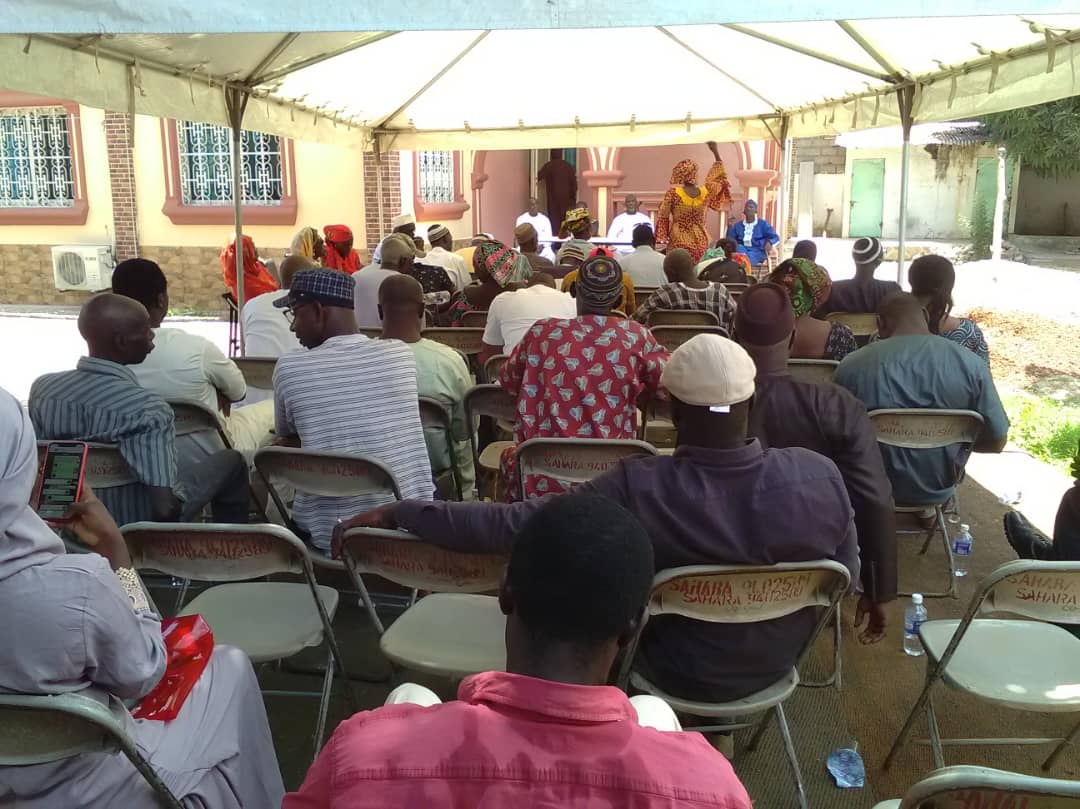 He highlighted that the TRRC is established for every victim and perpetrator to be given the chance to speak out on what they know.

The Minister said the Junglers have been detained for over two years and despite their wrongdoings, they still have rights that ought to be observed.

“Those who are saying that we should go to court may not know the reason why the TRRC was established,” he said.

He said if these “Junglers” were taken to court, they wouldn’t have spoken the truth as they have done before the TRRC. He said it will be difficult to prove the cases because there wouldn’t be witnesses to testify because at the time the “junglers” were doing their wrongs, they were alone.

For their part, the victims who were with the believe that the Minister should have engaged them before taking any decision to release the “junglers”.

In a meeting held at the Victims’ Center in Kololi, Adama Jallow the National Coordinator of the Center said: “We told the Minister of Justice that we are not happy with the release of the ‘Junglers’. We were expecting that the Minister would have met us first before releasing them on bail. We even wrote to the Truth Commission requesting for a meeting.”

Some of the victims endorsed the decision taken by the Justice Ministry, to release the ‘Junglers’ on bail and urged their colleagues to exercise patience on the matter.

Fatou Sowe, wife of the late Fafa Nyang urged her fellow victims to be patient with the TRRC and allow other witnesses to continue with their testimonies, adding that this would make them understand and know the truth about how and who killed their loved ones during the past regime.

‘‘It has happened, it has happened,’’ Madam Sowe said, adding “Listen with your minds and analyse as well in our own interest and that of our families. Let’s look for a solution, instead of violence because we have survived the pain for decades. Therefore, we should avoid repeating what had happened during the past regime,’’

Abdoukahram Jammeh, another victim suggested to the Justice Minister that the Westfield monument be turned to the victims’ memorial monument.

“We need this Westfield Monument to enable us to remember our loved ones. I call on you – the Justice Minister to hold a national holiday in remembrance of all the victims of the past regime,” he said.

Other victims made similar remarks and suggested that the Minister should look deeply into the health conditions of some of them.

“Junglers” Malick Jatta, Omar Jallow and Amadou Badjie have been under military detention for over two years without trial. They were arraigned before the Truth, Reconciliation and Reparations Commission (TRRC) where they all admitted participating in killing and torturing of several people under the instruction of their authorities.