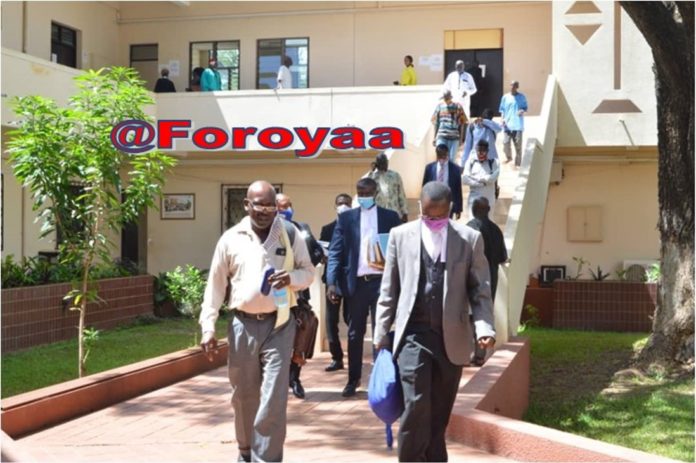 Justice Haddy C. Roche on Thursday, 23rd July 2020 advised the United Democratic Party to meet with the Independent Electoral Commission and Sheriffo Sonko to discuss the way forward as she described the case as bad to the image of the country.

The UDP instituted a case against IEC, Sheriffo Sonko and two of their Councillors in the persons of Billal Faal and Momodou Bojang seeking the High Court to issue an order of mandamus for the electoral body to conduct elections. It is the argument of the party that the three ceased being their members following their expulsion from the party and therefore, the IEC is required by law to conduct elections.

Honourable Alagie S. Darboe, the member for Brikama North appeared for the UDP while Sambujang Njie, a Chief Electoral Officer appeared for IEC. 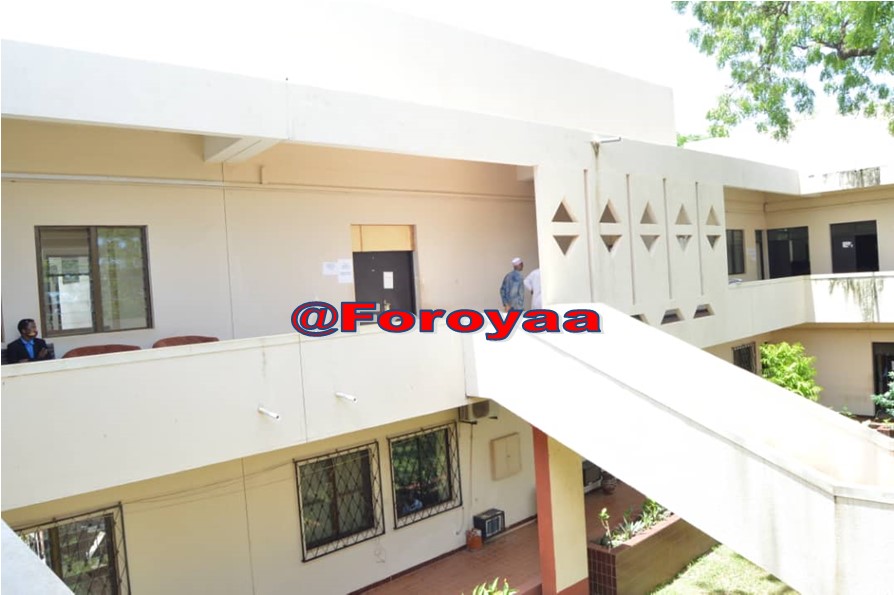 The matter couldn’t proceed because Momodou Bojang (one of the councillors expelled by UDP) was not served with the processes and the matter was adjourned to 5th August 2020 at 1 pm for hearing.

In another suit, Sheriffo Sonko instituted a case against the IEC seeking a court order restraining the electoral body from conducting elections for the Brikama Area Council chairpersonship, a position he is currently holding.

Lawyer Kebba Sanyang on behalf of IEC informed the court that he was served with the process and he needed thirty days to reply. The court pleaded with him to reduce it to fourteen days, which the lawyer accepted.

Lawyer Bory Touray told the court that he wants the UDP to be added in the Sheriffo Sonko and IEC case because a particular paragraph affects the party.

The Judge told Lawyer Touray: “You are insisting to be made a party to a case which does not concern you, just for a political interest.”

Advising all the parties in the two separate cases, the Judge said the cases do not tell well, adding it is bad for the image of the country. She added the cases suggest political immaturity on the side of the party, Sherriffo Sonko, IEC and all other parties in the case.

“Ordinarily, being a member of a party does not necessarily mean you have to be an opposition to the Government,” the Judge said.

She advised that Sherriffo Sonko should be loyal and respectful to his party.

“But he (Sherriffo Sonko) cannot be a slave. He has a history with the party and you (UDP) should acknowledge that,” the Judge opined.

The Judge maintained: “When party rules are too restrictive, it will appear contrary to democracy.”

“UDP prides to be a democratic party, you need to prove that,” the Judge advised.

She added: “Times are changing and people are expecting you (UDP) to be liberal.”

She told the Lawyer “Mr Sonko said he wants to remain a member of your party, so you should be proud of it.”

After the advice by the Judge, Lawyer Touray said his party leader is very tolerant.

“He (UDP party leader) is a gentleman and has high degree of tolerance,” Touray told the Judge.

The Judge replied “it (the case) is not good for the image of the country”. She advised all the parties in the two cases to meet and discuss.

The judge advised the media to report the case responsibly since the matter is not good for the image of the country.